How The Fate Franchise Proved That Anyone Can Get Into Anime 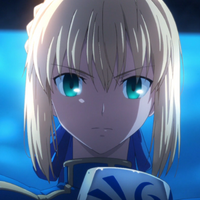 Two years ago, I moved to California. Specifically, I moved in with my grandparents for a place to stay while I went to school. And right after I moved, Aniplex announced that the long awaited Fate/stay night: Heaven's Feel would be playing in theaters in the United States. Having followed the Fate franchise's anime adaptations for a large part of my time as an anime fan, I was very excited to learn that I'd just moved close to a theater that would be showing it. However, before buying a ticket, I decided to take a small gamble.

My grandfather loves foreign media. To this day, he spends most of his free time watching British TV shows, is a regular attendant of an annual local Latino film festival, and he listened to Spanish and French music regularly throughout his early adulthood. That said, he didn't have any experience with Japanese media and had relatively little exposure to Asian media in general when I decided to invite him to come along with me. 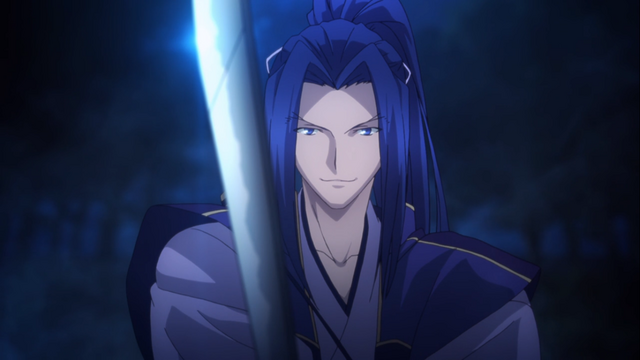 And while the film honestly exceeded my already high expectations, there was a part of me that was slightly worried. The start of the Holy Grail War that kicks off every route of Fate/stay night was more or less cut out. Seeing as the production staff likely expected everyone in the audience to know the set of events that always got the ball rolling with this story, they made the smart decision to flash through it to fit more in the first movie. With this and a handful of in-jokes for people familiar with the franchise, I didn't know if my grandfather was having a good time.

After the film, I asked him if he liked it and following his answer, he began asking me questions. He asked me about the part that was skipped over, what Type-Moon was, specifics about character relationships, and even questions that showed he paid even more attention to the movie than me. He loved it. In the following months, he'd ask me every now and again when the second movie was coming out and while we watched a few other anime (an episode of Psycho-Pass and Kyoto Animation’s Liz and the Blue Bird,) his enthusiasm for them didn't compare to what he showed when he first experienced Fate. 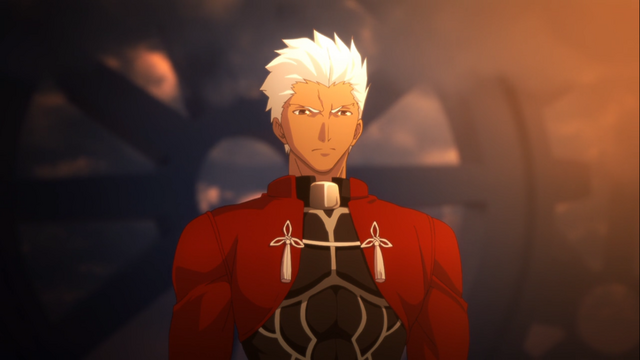 Eventually, the Japanese and western release dates for the second part of Heaven’s Feel were announced and I decided to take this chance to show him the Fate/stay night: Unlimited Blade Works TV series. Every night after dinner, he’d ask if I had time to watch a couple episodes, and what started as one or two episodes quickly evolved into regularly staying in the kitchen for several hours to see what happened next. Each time the next episode's opening credits played, he'd talk to me about what he thought would happen next or how much he hated or liked specific characters and would mention from time to time how he was excited to see them in Heaven's Feel Part Two.

As the days passed, we finished Unlimited Blade Works and I bought the tickets for the next Heaven's Feel movie. Soon, after a long day of work and classes, we sat in a small theater full of long time fans of Fate and anime, and amidst the chaos of conversations about Fate/Grand Order and that season's anime, he would shoot occasional questions to me to make sure he remembered everything important from the previous movie and understood the relation between Heaven's Feel and Unlimited Blade Works. Two hours later, he was also glowing with excitement.

On the entire way back to the car and on the drive back home, he talked endlessly about how much he enjoyed the movie. We discussed back and forth about our favorite moments and characters and how spectacular the finale must be with all of the outstanding build-up. He still often asks about the last movie from time to time and when we'll finally get to see the end of this story. 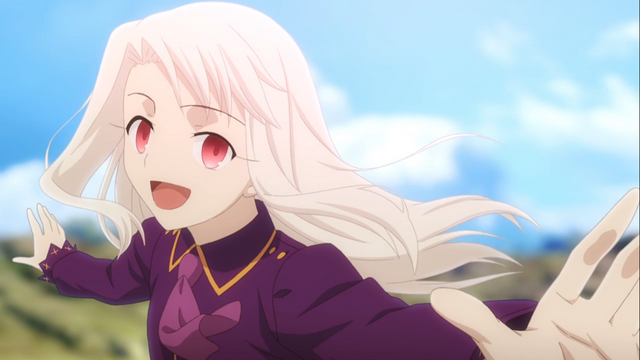 While this could easily have been any show, or any movie, and Fate just happened to be the one that clicked with him, inviting my grandfather to see the first Heaven's Feel movie is something I'll never regret. I could go on about how my little cousins love Ouran High School Host Club and My Hero Academia or how my little brother watches every episode of Black Clover as it goes live, but anime is so much more than shows that the current generation of kids are closely growing up with. It's a medium full of stories about superheroes, zombie idols, being transported to another world, and summoning heroes of legend to fight to the death; it's a medium with stories for everyone.