The Rise of Given's Silent Protagonist

There's a lot that Mafuyu doesn't say, and needs to learn to say. 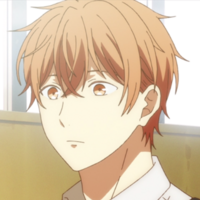 Given’s Mafuyu first comes off as this strange boy, someone who sleeps in the staircase and doesn’t seem to have many friends. There’s something off about him; he doesn’t seem to respond to people regularly, he’s a little too passive, it doesn’t seem that there’s a lot going on with him. On the surface, Mafuyu seems a little shy, kind of strange, like something is missing. He definitely doesn’t seem to hold a candle to Uenoyama, who is louder, more dynamic, and much easier to follow. However, as the series goes on, it turns out there's a lot more to Mafuyu, and a lot he isn't saying aloud. 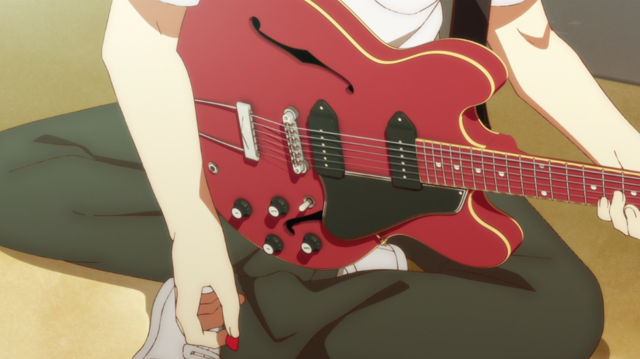 As it turns out, Mafuyu's silence isn't exactly due to shyness, but a visceral reaction to his trauma. Mafuyu and his childhood friend Yuki were incredibly close, even when from they were young. Yuki was the first person that sympathized with Mafuyu, and they only grew closer, eventually starting a romantic relationship. The revelation of their split, that the words that Mafuyu spit out in anger triggered him putting himself in danger, it’s no surprise that Mafuyu blames himself for Yuki’s suicide. Word of their relationship getting out, and a reminder that Japan is still fairly conservative overall, didn’t improve his chances of reaching out. The easiest thing for Mafuyu to do is distance himself from it all. While that may have solved some problems, it doesn’t change the fact that Mafuyu still has yet to break down his feelings. The incident left him traumatized, and at the start of the series, he still has yet to process it.

What even further distances Mafuyu is his inability to grieve the way other people do. After all, who carries around a guitar that they don’t even know how to play? He doesn’t openly cry or look to his friends for help, he represses his emotions as a defensive mechanism developed from his childhood abuse, and that’s something that he’s kept up over the years. It’s a way for him to protect himself, but it also makes it much harder for him to communicate with people. In not following most normal social conventions, most people tend to keep their distance from him, since he isn’t someone that can be easily comprehended. Being able to forge new bonds means that there isn’t anyone that can help ease his pain. Mafuyu remains stuck. 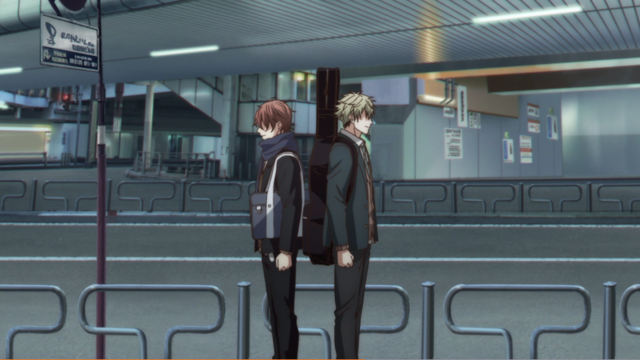 Grief doesn’t go away very easily. It’s why Mafuyu carried around a guitar even though he has no concept of how to play it— he misses the person he loved. The guitar is one of his last remaining links to the memory of someone truly important to him, since he’s now distanced himself from everyone else who knew Yuki. Even if it holds no value to Mafuyu; he doesn’t know how to play it or repair it, it’s still proof that his beloved existed. Yuki loved that guitar, and Mafuyu knows it. Considering the argument that ultimately severed their relationship was one about Yuki focusing on music, caring for Yuki’s instrument feels like one of atonement.

However, despite all this, Mafuyu is changing. Thanks to Uenoyama, he has a new dream; to play with the band, to sing, to compose lyrics. He has made new friends in his new school. He’s spending time with other people instead of remaining by himself. In the band, there are people who might not exactly understand him, but are willing to communicate with him. Slowly, he is easing out of isolation. The world before may have been cruel, but it doesn’t mean it has to remain cruel. 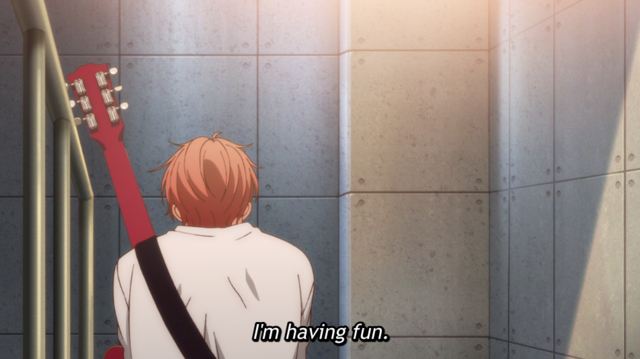 Ultimately, Mafuyu does manage to break free, just a little. In his debut, he was finally able to come up with the words to express his loss and just how much he misses Yuki. For someone who never expresses himself verbally, being able to shout out how he really feels is a kind of catharsis. Even though this isn't directly expressed to Mafuyu, his emotions ring true to the audience and they, in their own way, begin to understand.

Time won’t bring Yuki back. All the apologies in the world won’t bring him back either. At the same time, Yuki’s memory is haunting Mafuyu, keeping him chained to the place where he was when he first heard the news. He's in a much better place now, with a fresh new love. Sometimes the most important kind of growth is small; to become a little happier, to be a little less miserable. Not to forget, but to move on. 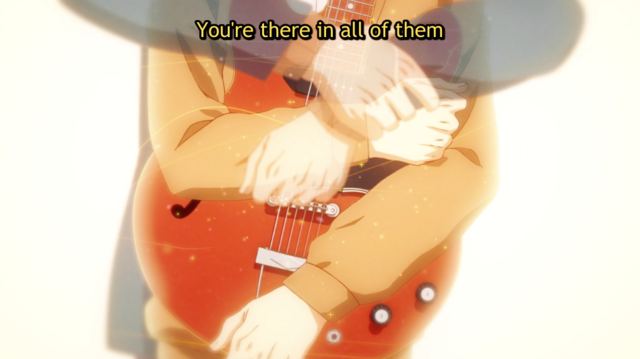 What do you think of Mafuyu’s growth? Let us know in the comments!