Talking TRIGGER with the Masterminds Behind PROMARE 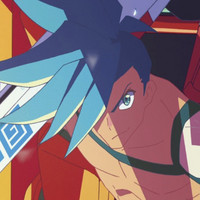 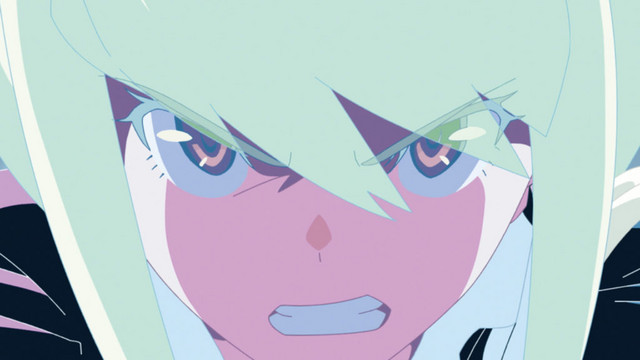 The folks at Studio TRIGGER (Kill la Kill, Little Witch Academia) have a long and impressive history within the anime industry, from some of Gainax's biggest productions to TRIGGER's own debut feature anime film, PROMARE. With GKIDS' North American theatrical screenings right around the corner on September 17 and 19, we had the opportunity to fire some questions off at director Hiroyuki Imaishi and the Studio TRIGGER team.

Read on for some insight into the production and how it builds off the previous work of Imaishi and co.! 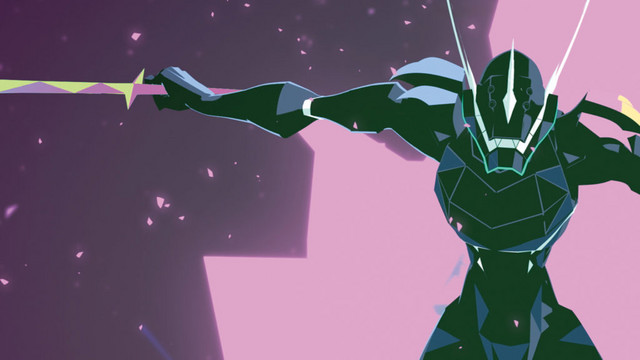 PROMARE seems like it has the same kind of structure as one of your long form TV anime series, and you can see how the big reveals would have played out in the second half of a 12 or 24-episode run. Was it always going to be a movie?

Yes, we were planning to have PROMARE be a movie from the very start.

The CG aspects allow for some really dynamic shots. Is there anything in particular you like about computer animation that you can’t pull off as easily with traditional methods?

I think the biggest thing is the camera work that would be impossible to express via hand-drawn animation. 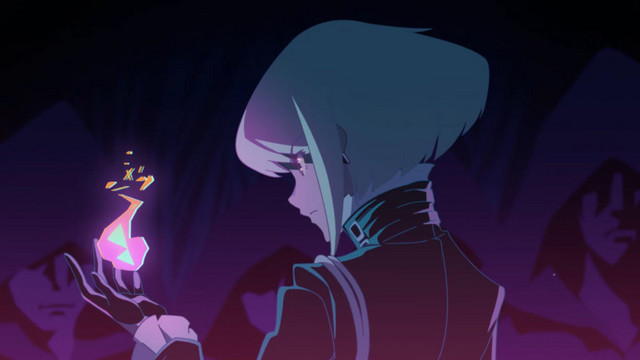 In Gurren Lagann and Kill la Kill, every episode seemed like a concerted effort to top the last. Do you feel the same pressure in your career, and do you find it difficult to keep ramping up the intensity with each new project?

The opening of PROMARE reminds me of a Super Sentai show, especially when Galo and the Burning Rescue Fire Department roll out into the city in their vehicles. Can you talk a little about the influences that went into this project?

There’s not one particular influence, but we were inspired by many action films. 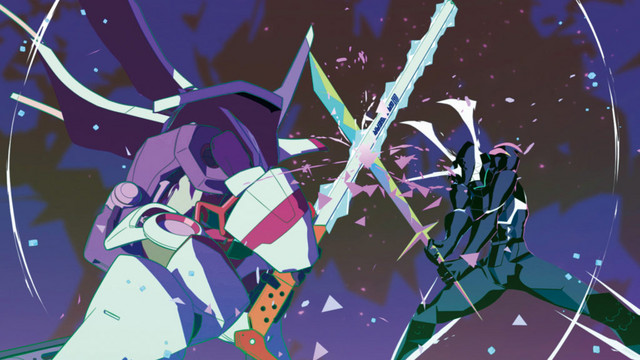 As far as aesthetics go, there are a ton of harsh angles throughout PROMARE. Triangles, squares; right down to the rectangular lens flare. How do you go about establishing a unique style for each anime you work on, and how early in the project do you introduce specific visual thematic elements?

We started production on this film with the intent of challenging ourselves to create art styles and visuals that are difficult to achieve in TV anime. And for that, we required the help of international artists and the designer, Shigeto Koyama.

Without spoiling anything, are there any characters or side stories you wish you could have spent more time exploring in PROMARE?

We wanted to depict more of the action of Vulcan. 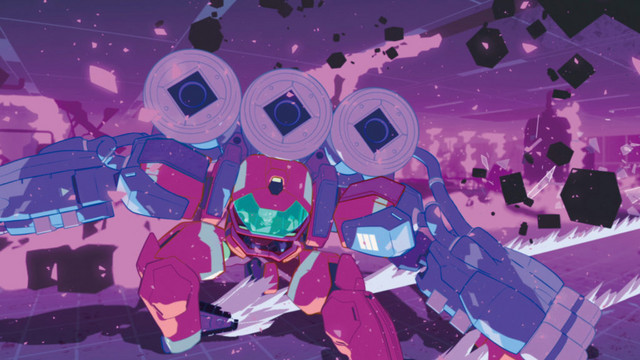 You've worked closely with writer Kazuki Nakashima on many projects. How has your creative process together evolved over the years, and what makes the two of you such an ideal pairing?

Mr. Nakashima would take my ideas and add more interesting and fun elements. There aren’t that many scriptwriters who can do that.

When I first watched PROMARE I described it to someone as “extremely TRIGGER” and “even more extremely Hiroyuki Imaishi.” What is the essence of TRIGGER to you at this point?

I think the essence of TRIGGER is that the directors and the teams make what they think is fun and interesting.

Thank you so much for taking the time to answer our questions!

PROMARE hits North American theaters with the English dub on September 17, followed by subtitled showings on September 19. You can check theaters and get tickets via the official website.