Sometimes, you need brains over brawn, and Senku delivers that in spades 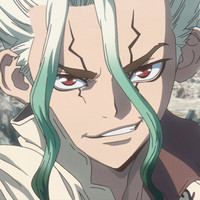 From the very start of civilization, there have always been grand stories. Not only are they entertaining, but stories, specifically stories about great heroes, often show what is valued in that society. Heroes arise from a great need for something: to preserve the natural order, to tear down a corrupt system, to defeat a great evil. For a world of Dr. STONE where all of humanity has been petrified, what’s truly needed is a hero that rebuilds. Centuries have passed since humanity dominated the Earth, so what's needed is a hero with wit, in the form of Ishigami Senku.

As we’ve found recently, the one who founded Ishigami Village was Senku’s adopted father, Byakuya. Even back then, Byakuya had full confidence that Senku wasn’t dead, and put in a lot of work to make sure that human civilization wouldn’t be completely wiped out. Considering that all of Byakuya’s efforts centered around making sure that Senku had some foundation to survive off once he revived, it’s safe to say that Senku is mankind’s hope. He is the chosen hero tasked with restarting mankind scientifically, the person that current society had been waiting for. At the same time, he's an interesting choice; he certainly has the scientific knowledge to get the job done, but he doesn't initially come off as the standard. He's not entirely personable at first glance, is fairly self-sufficient, and is at times a little too blunt. Not exactly the charming hero one would expect, but that isn't the end of Senku's obstacles. 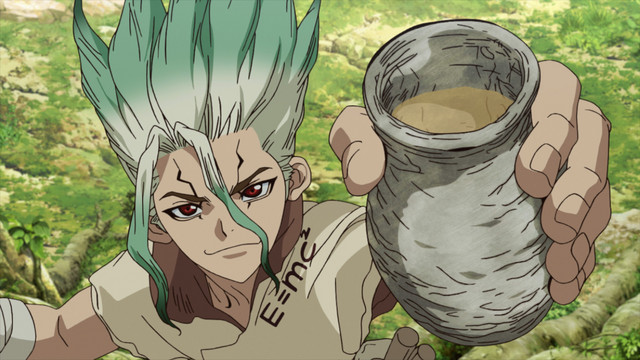 Naturally, Senku faces many trials the way traditional heroes would. His biggest adversities come in two forms: nature itself and Tsukasa. Tsukasa is in the purest sense, a kind of adversity, someone that threatens everything Senku is working towards. Tsukasa doesn’t hate Senku, but his ideology to create a world of the young, free of the problems of current society clashes directly with Senku’s want to revive the modern day in its entirety. His combat prowess, determination, and charisma makes for a formidable force. As for nature, nature has always been a great trial for mankind to overcome. From enduring the weather to harvesting acid, nature is impartial and dangerous when luck is against you. As someone without excellent physical abilities, Senku is definitely at a disadvantage when it comes to standing up against the two, at least not without prior preparation. 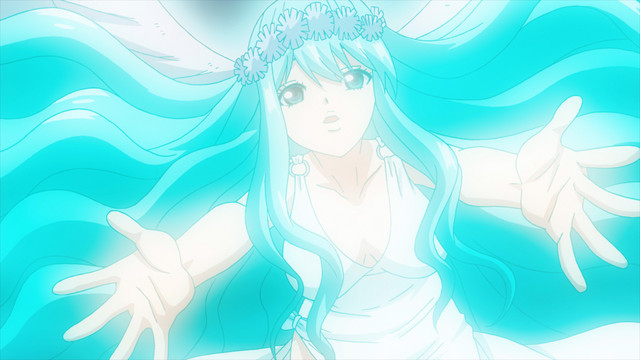 Unlike many classic heroes, Senku doesn’t have unnatural strength, some sort of mystical gift, or had been personally selected by the divine to embark on his mission. In fact, there are no supernatural elements in the show, perhaps bar Senku’s intellect, but that’s not straightforwardly supernatural. He is repeatedly shown to be terrible at combat, or anything involving great physical labor.

Senku isn’t the type of person to be slaying great beasts anytime soon, but something far more subtle. His greatest weapon isn’t a mystical sword or untapped access to power, but his keen memorization skills and knowledge of science. He is responsible for reviving science in a primitive society, using the very basics to create advanced tools in a world without mass production. Most of these are tools for other people to use, making Senku almost a mentor figure than someone that does the work himself. At the same time, it’s clear that absolutely none of these would be possible without his knowledge. 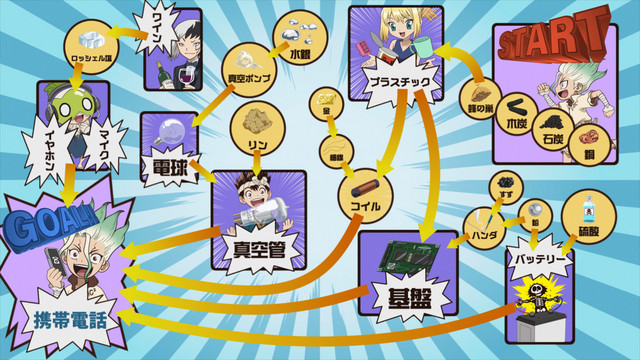 There is also a steep price for Senku to pay if he does fail. It isn’t the loss of a kingdom, or a ruling structure, or even of humanity as a whole. However, is Senku does fail at his task or is killed, what’s at stake is a loss of knowledge. While it’s likely that someone else with scientific knowledge could be revived, where they would be in relation to Ishigami Village and when they’d revive are too vague to be left to chance. If nobody can be revived, how many centuries would have to pass before civilization manages to come close to what the modern day has to offer? If science is to be revived in the present, then Senku has to stick around. In that sense, Senku can’t be allowed to fail; despite these trials, he has to push through at all cost.

Given that he must survive against all odds, it would make sense for Senku to take the easier path, but he doesn't. Beneath his callous demeanor, Senku has a surprisingly high sense of morality. Unlike his polar opposite Tsukasa, Senku isn’t really interested in creating a new civilization. He wants to the world before petrification, but not because he’s deemed that world morally righteous. He doesn’t seem intent on critiquing society as much as he is taking it as it comes. Senku doesn’t exactly idealize modern society, but he does idealize what society as a whole has created. Science is impartial, and to Senku and deep down, he likes people. If he had any reservations about humanity as a whole, he would have curbed his scientific development accordingly, but he didn't. Mankind may be good or bad or maybe something inbetween, but Senku above all has hope. Whatever he invents he truly believes will be of value, and that's enough for him to keep pushing forward. 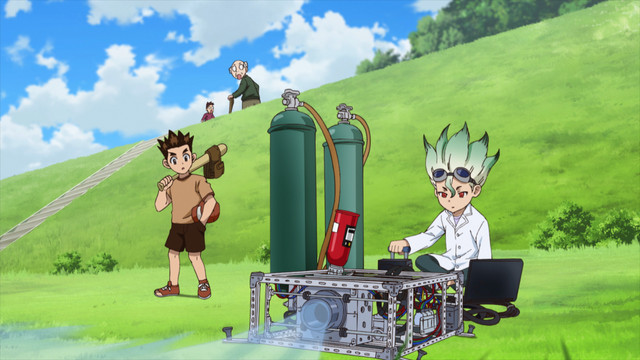 Sometimes mankind's savior is a gallant hero who knows what they're doing. Sometimes it's an absolute charismatic leader who can sway the masses to their side. Sometimes it's a kid who has a genius level knowledge of science and a plan to put it all into action. There are definitely plenty of obstacles ahead of Senku, and he still has yet to overcome Tsukasa's empire, but he will certainly keep facing forward. Underneath his sharp tongue is someone who has a deep sense of empathy, and combined with his talent, he's sure to do great things.

What do you think of Senku? Let us know in the comments!