Why "Bye Bye Butterfree" Is The Saddest Episode Of Anything Ever 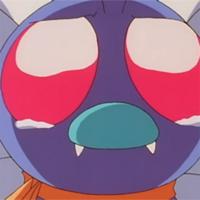 What's the saddest episode of a TV show ever made? "Jurassic Bark" from Futurama? "Everyone's Waiting" from Six Feet Under? "Papa's Got A Brand New Excuse" from The Fresh Prince Of Bel-Air? All fine choices, but they're not the saddest, not by a long shot. No, that honor goes to "Bye Bye Butterfree," the Pokémon anime episode that introduced me to the idea (and reality) of sobbing over fictional characters.

For those of you who've never gotten to watch this runaway train of animated melancholy, here's how it all goes down: Ash Ketchum, Brock, Misty, and Pikachu find themselves near a large group of Butterfree. The insects are all finding partners to mate with, and Ash sends up his own Butterfree. Sadly, Ash's Butterfree isn't able to find one, which depresses everyone, including the audience. Dejected, Butterfree flees into the forest. Eventually, Ash and the gang find him, and help give him tips to better impress the object of his affection, a pink Butterfree. Decked out with a brand new scarf from Brock, Ash's Butterfree heads back to the bug group with his confidence renewed. 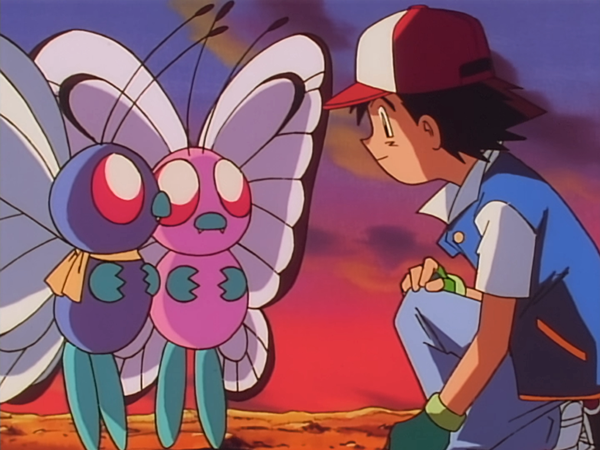 Okay, so on a base level, this is inherently sad. It's a good friend leaving. Of course everyone will cry over that. But that's not the only layer here. Actually, there are MULTIPLE levels of sad at work. See, "Bye Bye Butterfree" goes against everything that Pokémon has stood for thus far. In the anime and in the games, it's kind of up to you when a monster leaves your group. If your party gets too full, you can just shove the creatures that you don't really want in your computer and carry on with your life. But in "Bye Bye Butterfree," Butterfree leaves Ash in a way that almost seems like uncontrollable destiny. Ash can't deny Butterfree his chance to find a partner, because then he'd just be kind of a rude jerk. It's out of his hands.

This also looks into Ash Ketchum's role as a Pokémon parent, a role that he arguably fits in best when it comes to Butterfree. Aging is rarely brought up in Pokémon, so we measure the effects of time with evolutionary status. And Butterfree is the only one of Ash's Pokémon that's ever evolved, with Ash catching it when it was a Caterpie, its "youngest" form. So Butterfree is the only Pokémon that Ash has truly ever raised. It's the only one that he's watched "grow up." 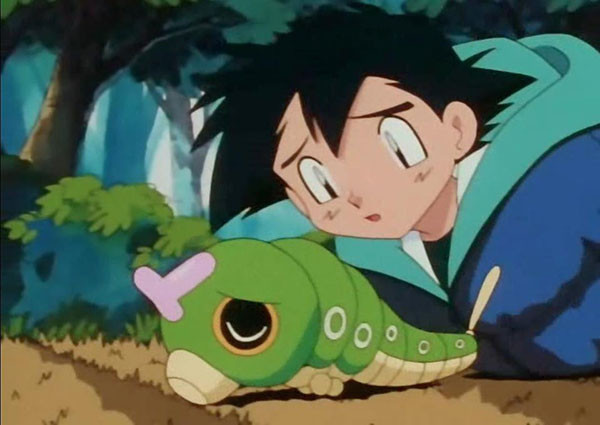 And because he's ten, Ash doesn't really ever grasp what's going on. Obviously, these Butterfree are gonna go off and have a big family of Caterpie. But to him, his pal is flying away, a pal that he once traded away, only to realize that he wanted him back (a no-no in the games.) Despite Brock's best attempts to teach him about the importance of all of this "partner" stuff, by the end, he's still kinda baffled by this biological event that apparently has to happen. So Ash is losing someone that he's served as both a parent and friend to, though he only really understands his relationship as the latter.

That said, he does say to Butterfree that, to make it easier on the other Pokémon, he'll tell them Butterfree is "on a trip and he'll come back some day, maybe," which is very much how a parent would relay a sad separation to a young child.

Also, in the grand scheme of the Pokémon anime, this is a new kind of misery. Because it's the first departure of anyone who's ever really meant anything to Ash. Sure, at the end of their respective episodes, people like Seymour the Scientist and AJ and Samurai leave and he learns little lessons about Pokémon and life, but after that, those characters are gone forever. They've got their own paths. But Butterfree was on Ash's path until, suddenly, he wasn't. 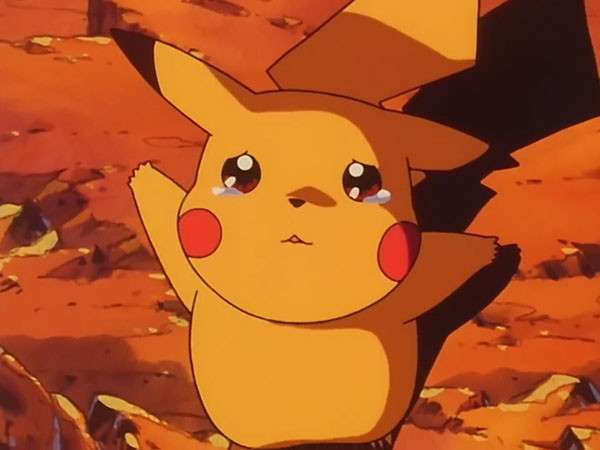 Finally, the music that they choose for the goodbye scene is the "Tears After Cloudy Weather" song, a song that to this day gives me the very visceral reaction of, "Oh, I should be, like, super sad now." It follows that up with the Pokémon opening theme as Butterfree flies away. And as all anime fans know, when the show plays the opening theme in a non-opening location, some BIG stuff is going down.

All of this adds up to make "Bye Bye Butterfree" one of the saddest and most beautiful experiences I've ever had while watching TV. So, if you don't mind, I'm gonna go watch it again, because I'm a glutton for emotional anime punishment.

What's the saddest Pokémon moment to you? Do you remember the first time you saw "Bye Bye Butterfree"? Let me know in the comments!