With the acclaimed Avatar having recently gone up on streaming, today let's highlight some anime to mitigate those post-Avatar blues! 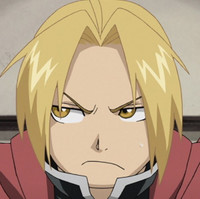 Hello everyone, and welcome back to Why It Works! As you might have heard, the beloved fantasy epic Avatar: The Last Airbender recently went up on Netflix. As someone who never actually saw the full series back when it was originally airing, I was eager to check out the story now — and soon found myself completely absorbed in its unique combination of element-based worldbuilding, martial arts, philosophy, and much else. The show has a rich cast that grows naturally over time, and a story that builds over three seasons with more confidence and clarity than the vast majority of long-running TV series. Avatar was terrific from start to finish, and now that I’ve completed it, I’m left with a burning question: What the heck can I watch to give myself a fragment of that Avatar buzz? 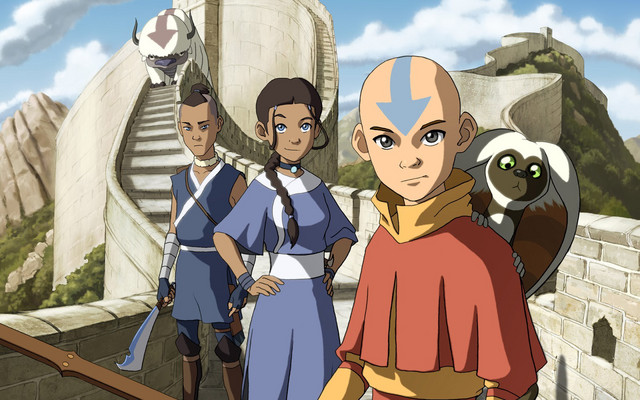 Fortunately, as it turns out, a great portion of my day job involves recommending shows to people who liked other shows. Thus I quickly got to work, diving into the Crunchyroll catalog and pulling out any stories that felt vaguely reminiscent of Avatar, be it through their globe-hopping structure, charming cast, or fascination with the pursuit of balance and harmony with the world. Today on Why It Works, let’s celebrate some shows to check out if you’ve just finished Aang’s grand adventure!

First off, it seems to me that Avatar: The Last Airbender actually falls in a pretty established anime lineage, that of the “wandering adventure party” that included some of the greatest hits of the early 21st century. The episode-to-episode drama of early Avatar mostly concerns Aang and his friends wandering from village to village, slowly moving toward their goal, and getting in exciting fights and conflicts along the way. As it so happens, Crunchyroll hosts a number of the shows that essentially defined that narrative model for me, from the wandering adventures of Inuyasha to the more focused, steadily building drama of Fullmetal Alchemist: Brotherhood. If you’re looking for a story that evokes the same sense of an ambitious, rambling adventure as Avatar, those two are a fine place to start. 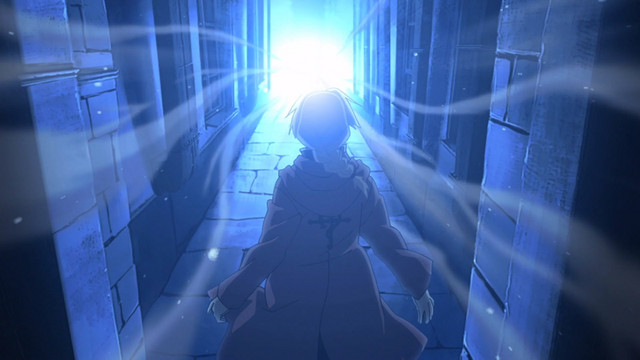 On the other hand, perhaps it’s the journey specifically you’re looking for? One of the things I most enjoyed about Avatar was its sense of perpetual discovery as Aang and his friends uncover unimaginable new sights and sounds on their journey across the world. And there are plenty of anime that are equally enamored with the joy of discovery — with the beloved One Piece standing high among them, and consistently embodying the thrill of discovering new places. Of course, One Piece is a bit of an investment, so if you’re looking for a more bite-sized ode to the joy of discovery, I’d highly recommend the excellent A Place Further than the Universe. Centered on a group of girls attempting to find a way to Antarctica, Universe consistently evokes the giddy feeling of setting out into the wider world and is a top-tier drama by any metric.

Rambling journeys and the joy of discovery are all well and good, but what if you most enjoyed Avatar for its exciting, elementally-based powers and fights? Well, I’ve got good news for you: “superpowers based on the core elements” is far from unique to Avatar, and if you’re just looking for awesome, physically grounded fights in general, the options are basically limitless. Demon Slayer has its share of elemental powers. And if you want to see what lightning can really do, I’d suggest checking out Hunter x Hunter and watching Killua grow into a force like a bolt of lightning. 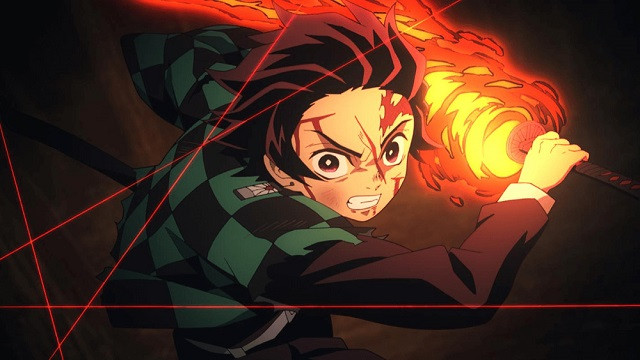 Finally, perhaps you’re looking for a series that embodies Avatar’s spiritual hook — its emphasis on emotional self-control and empathy, as well as the pursuit of balance between the physical and spiritual worlds. If you haven’t seen it, Mushishi is a stunning production that explores the often difficult relationship between humans and spirits, offering a collection of alternately heartwarming, terrifying, and strangely atmospheric vignettes as the spirit expert Ginko wanders between towns and works to help those affected by them. But if you’re looking for negotiations between humans and spirits with a little more action flourish, there’s also Beyond the Boundary, a breezy yet beautifully animated adventure about a somewhat more inept spiritual exorcist.

On the whole, while there’s no one anime that I’d say embodies everything that makes Avatar special, there are plenty of shows that can echo some portion of its strengths, while offering plenty of their own. Avatar is a great show, but part of its greatness comes from how it draws on various traditions of anime storytelling, and it turns out anime is also pretty good at anime storytelling.

I hope you’ve found a show or two to check out among the fruits of my post-Avatar blues, and please let me know what shows you'd all recommend as an Avatar followup!