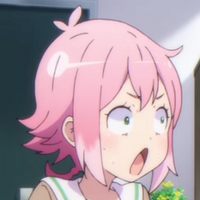 The world of anime streaming is vast and deep, and sometimes it's easy to miss stand-out shows when they're surrounded by so many other options in a jam-packed anime season. “Cruising the Crunchy-Catalog” is here to help. We highlight titles in Crunchyroll's catalog to aid anime fans in discovering the sorts of shows that they love to watch.

This week, we look back at a tale of cute magical girls, adorable mecha, and overwhelming meta-physical gloom as we check out GRANBELM. 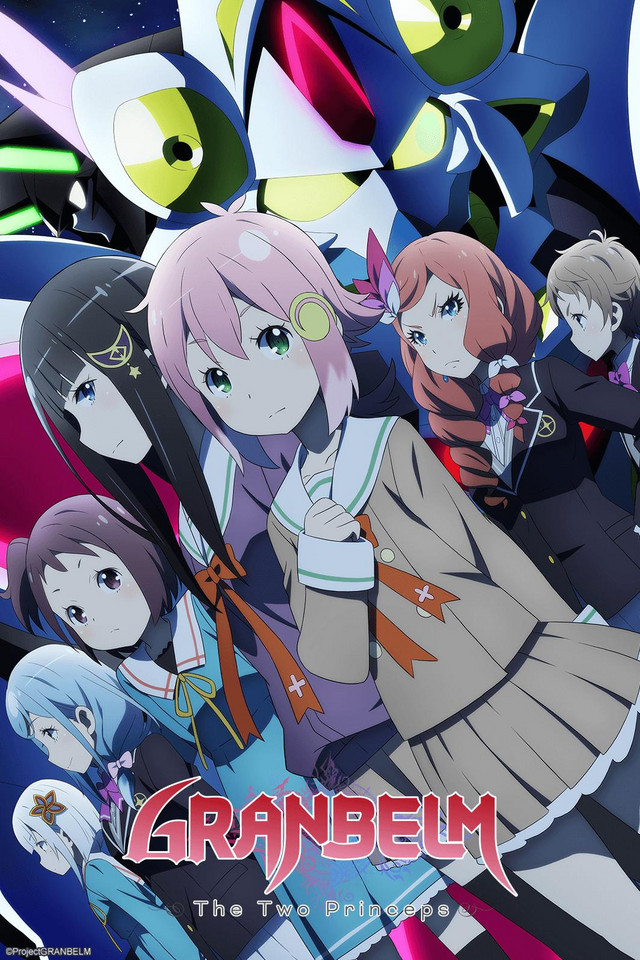 GRANBELM is an original Summer 2019 TV anime with direction by Masaharu Watanabe and animation production by Nexus. Crunchyroll describes the story of the series as follows:

The titular GRANBELM is an elimination-style tournament, in which rival magical girls pilot mechs in an effort to acquire the title of "Princeps Mage" and to prove themselves worthy of inheriting the power of Magiaconatus, an entity composed of all of the magical energy that has been banished from the everyday world. The winner of the tournament will be granted any wish, but the contest isn't nearly as simple as it appears ...

While the ordinary action takes place in a modern world identical to our own, when the girls of GRANBELM duel, they are transported to a parallel dimension where magic holds sway, allowing them to defy physics and assert control over reality through pure force of will.

This results in not only spectacular, high-concept action sequences, but also an increasingly suspenseful story-line as the dramatic irony ratchets up and both the characters and the viewers realize that magic is an infinitely mutable thing, and that the “rules” of its operation and the true motivations of its wielders are conveyed in cryptic and unreliable ways. 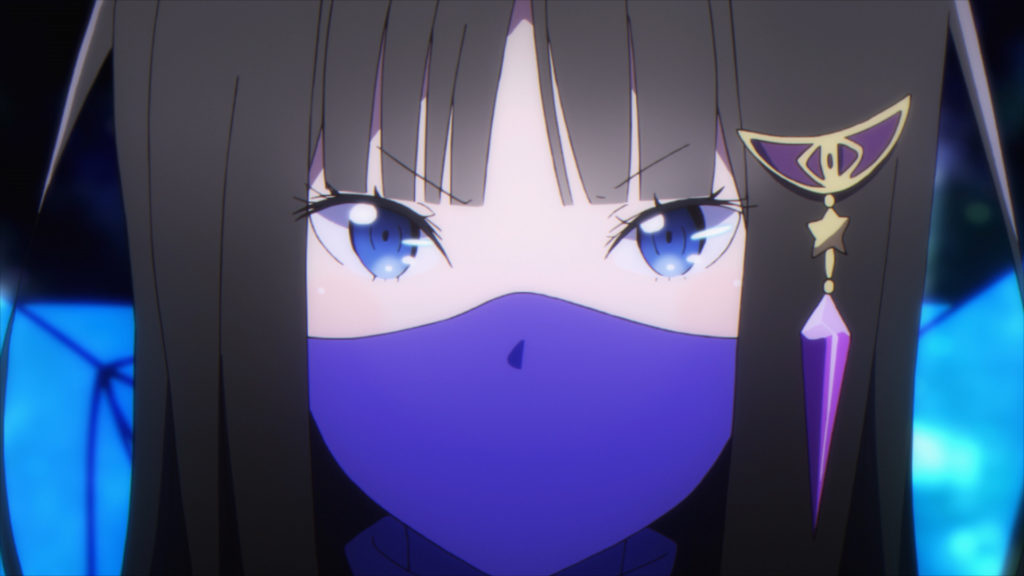 The magical girl/mecha fights in GRANBELM function on both the literal and the metaphorical level. The show presents not only a clash of arms but also a clash of philosophies. The “problem of evil” rears its ugly head when it becomes clear that Magiaconatus isn't just a passive prize to be won, but actually a silent, inscrutable, and possibly malign intelligence capable of altering memories and rewriting reality to suit its whims.

Combine that with a main character whose goal is to eliminate magic from the world because its temptations are too powerful for human beings to resist, and it becomes clear that GRANBELM belongs to the same proud tradition as Japanese RPGs with regards to punching God in the face. 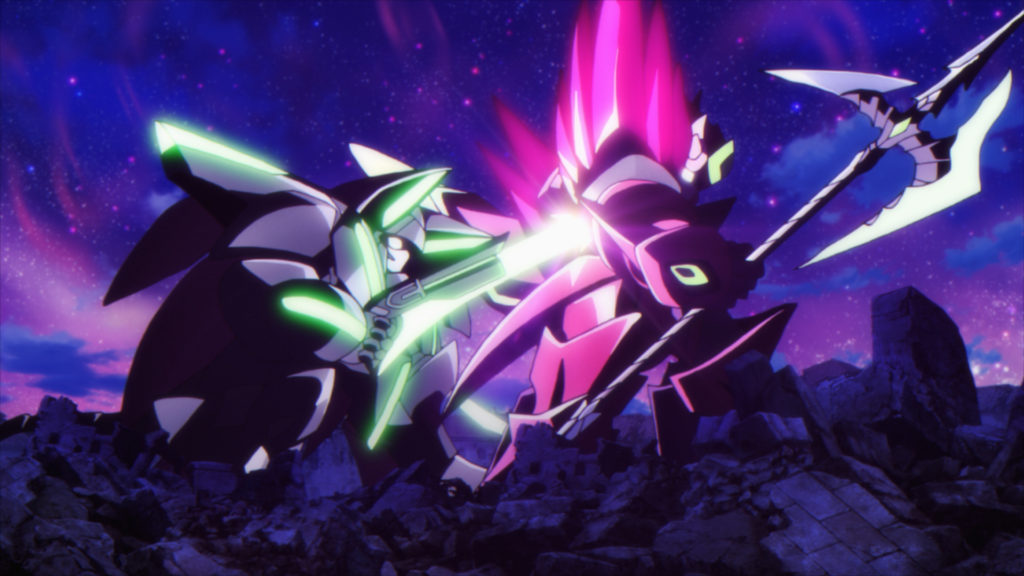 At its heart, GRANBELM is an emotionally taxing show that deals with meaty subjects like the allure of nihilism, the anxiety of existential dread, and the horrors of non-being. It's a rough ride, but if you're willing to endure the trials and tribulations of the show, you'll be rewarded with a story about finding one's true identity in the face of a hostile and indifferent universe and with a conclusion that offers hope despite tremendous adversity. 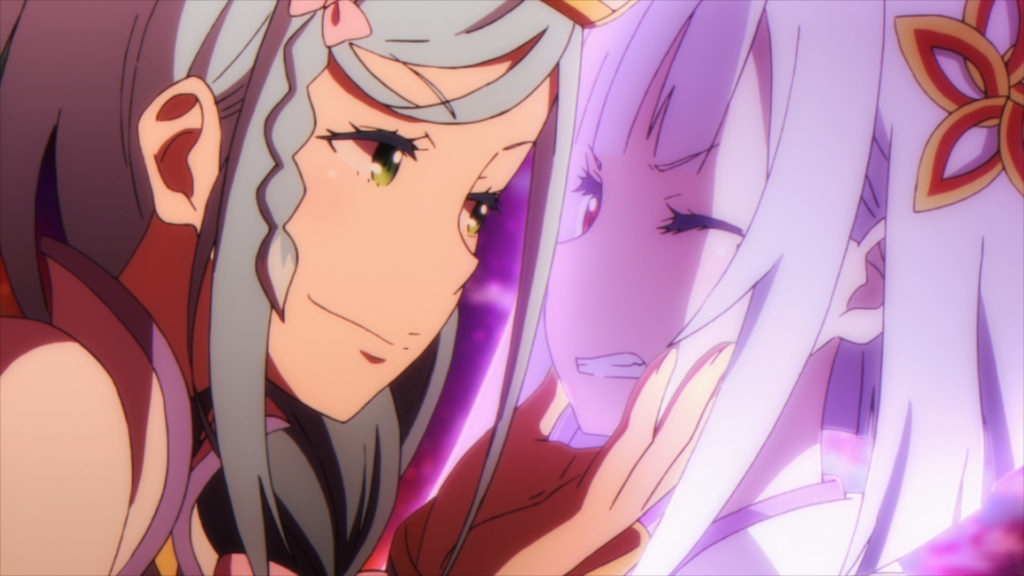 Crunchyroll currently streams GRANBELM in some 203 territories world-wide, and the series is available in the original Japanese with subtitles in English, Spanish, Latin American Spanish, Portuguese, French, Arabic, Italian, German, and Russian. At the time of this writing, there is no home video release of GRANBELM in the United States, so what you stream is what you get.

With its cute character and mecha designs and somber tone, GRANBELM is most similar to the “dark magical girl” subgenre popularized by Puella Magi Madoka Magica. It's definitely a heavier form of entertainment, but if you're in the mood for a show that will put your emotions through the wringer, and if it is available in your region, then please consider giving GRANBELM a try. 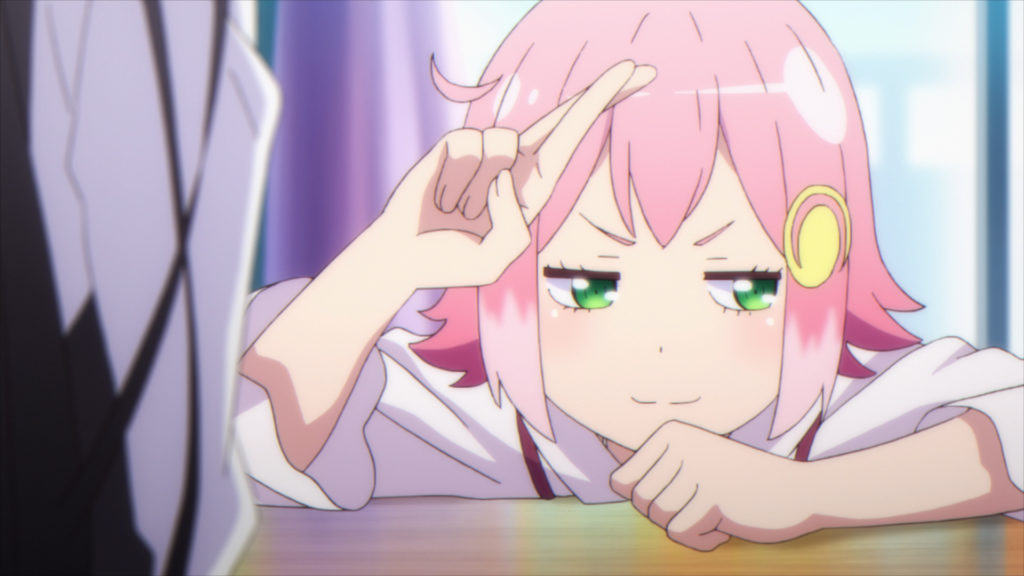 Special thanks go out to Merxamers (@TheMerxamers), A Toasty Sub (@A_Tasty_Sub), Doktor S. Razoh (@DrRazoh), and E(nchilada)-Girl (@NickyEnchilada) for suggesting the subject of this week's entry for “Cruising the Crunchy-Catalog.” Thanks for joining us this week. Please be sure to tune in next time when we shine the spotlight on another title from years past in the hopes of introducing fans to their new favorite show.