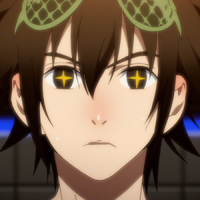 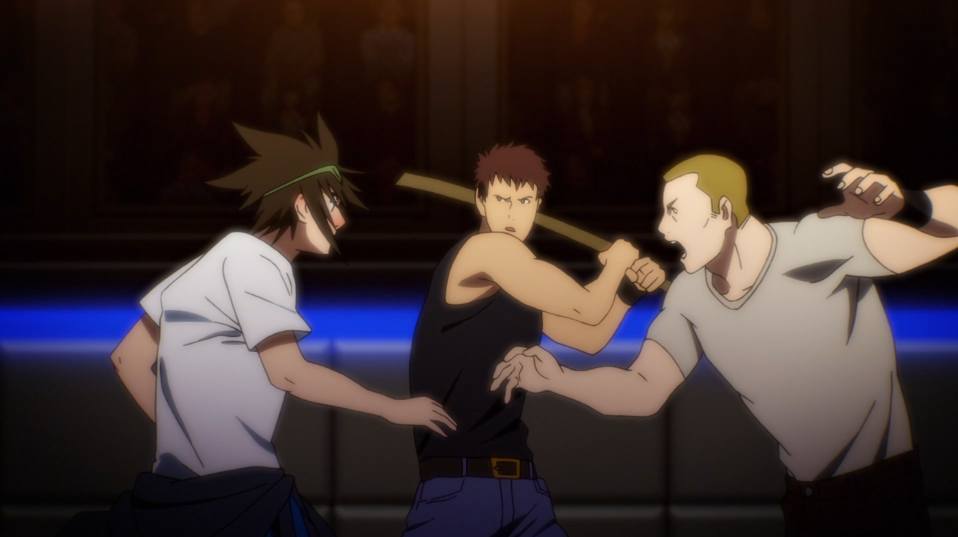 The God of High School TV anime portrays a wide range of tones and textures from serious drama to slapstick comedy, but as director Sunghoo Park admits, it's the action that is the heart and soul of the series. Thanks to a special video created by Crunchyroll Extras, fans can now get a behind-the-scenes look at how the creative team adapting The God of High School really went the extra mile in making the show's fight scenes memorable.

What's the secret ingredient? Aside from good, old-fashioned elbow grease, the animators at MAPPA also called upon the expertise of the stunt team from Garo, a long-running live-action tokusatsu TV series. Sunghoo Park previously worked with the Garo stunt performers in his role as the director for the TV anime GARO -VANISHING LINE-. 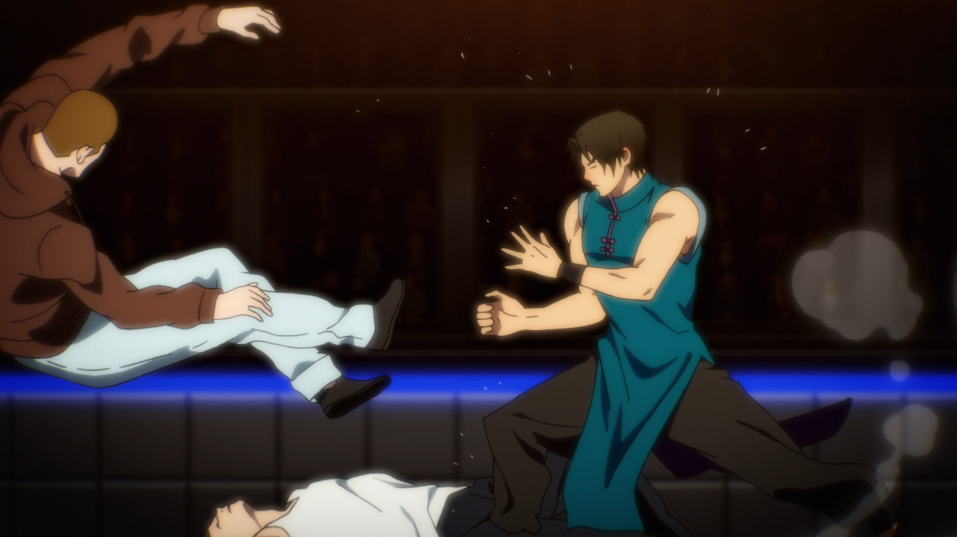 By filming the stunt actors performing martial arts choreography and using motion capture technology, the animators at MAPPA were able to create wireframe animatics to serve as reference, allowing them to study the fight scenes from any angle and to reproduce the uniqueness of real life martial artists' movements in their animation.

It's a bold strategy for an anime TV series, but as Joseph Chou of SOLA DIGITAL ARTS notes, the original manhwa author Yongje Park gave director Sunghoo Park considerable leeway in translating The God of High School from the sequential medium of a WEBTOON series to the world of television animation, and that level of creative freedom pays off with some awesome action scenes.

Paul Chapman is the host of  The Greatest Movie EVER! Podcast and GME! Anime Fun Time.