Can Japan's master of the macabre find thrills and inspiration in a real-life haunted mansion? 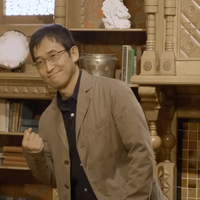 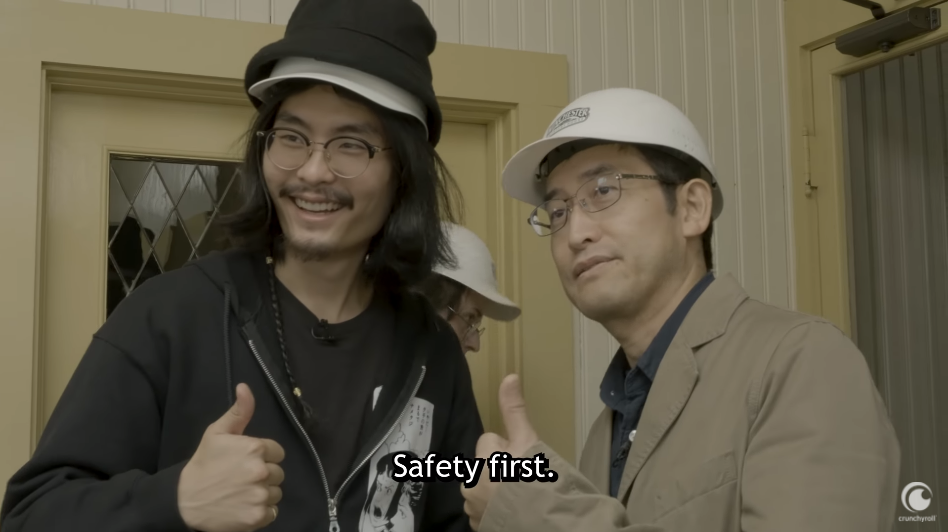 Have you ever wondered what would happen if an artist that specializes in blood-curdling tales of terror and the macabre were to explore a real-life haunted house? Well, wonder no further, because in 2019 this exact scenario played out with horror manga author Junji Ito and Crunchyroll was on hand to capture the experience on camera.

In the video (above), host Tim Lyu accompanies Junji Ito as the author gets a guided tour of the Winchester Mystery House in San Jose, California, exploring the history of the building and sampling some of its innumerable architectural oddities. They also dig deep into Ito's creative process while tackling topics such as the degree to which Ito is involved in the adaptations of his works, the strange places where Ito finds inspiration and ideas, the stereotypes about horror authors and their hobbies, and the things that make Ito tremble with fear — sharks, ghosts, witches, and awkward dancing. It's a fun peek behind the curtain at an artist who is surprisingly down to Earth and humble despite his immense and often grotesque body of work.

What was your favorite moment in the video, and why was it learning that Ito listens to the Bee Gees while composing scenes of carnage and bloodshed? Let us know in the comments section below!