ESSAY: What Are the Fundamentals of Great Horror Anime? 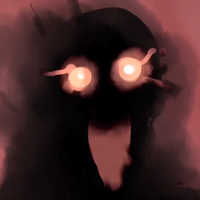 Hello everyone, and welcome back to Why It Works. With Halloween fast approaching, I’ve been watching a whole bunch of horror movies and thinking back on my favorite horror anime — a process that has made me realize I actually don’t have many favorite horror anime. The fact of the matter is, it’s just plain difficult to craft horror in animation. And given the name of my column is Why It Works, it felt worth considering why horror doesn’t work — or at least takes so much effort to construct in the context of anime. So how do you make an effectively horrifying anime production? 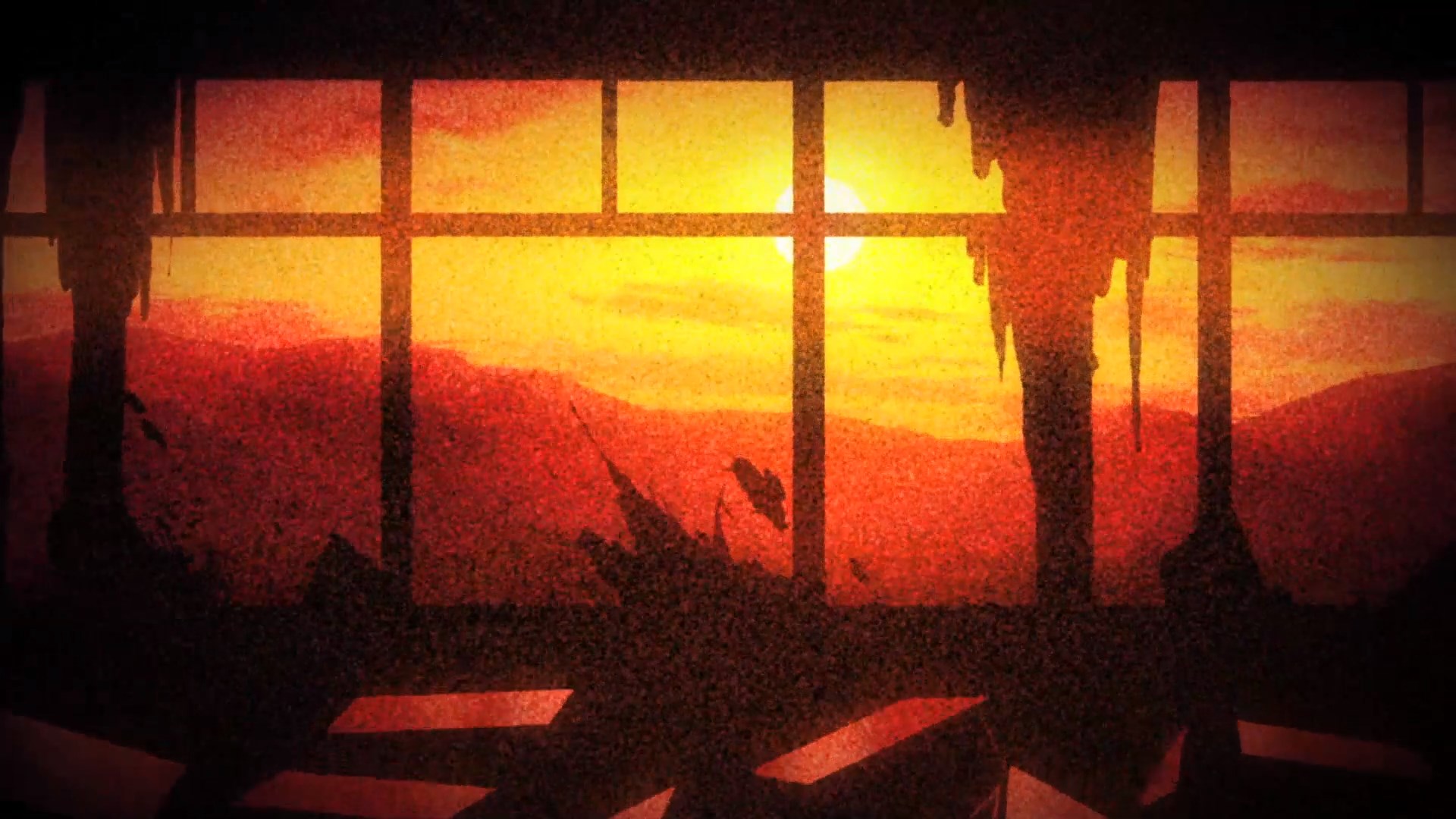 The most fundamental issue, at least as I see it, is that it is extremely difficult for animation to make an audience feel genuinely unsafe. It’s easy enough to imagine a live-action, photorealistic monster or murderer of some sort invading your home — you can see their tangible, convincing presence right there on the screen, terrorizing some other unfortunate soul. But it is much, much harder to feel convincingly frightened by a blatantly hand-drawn two-dimensional creation, or to feel like you could ever actually be trapped within a two-dimensional space.

This is certainly an inherent handicap, but ultimately, the same principles of dramatic investment apply whether you’re attempting to engage an audience in a story’s emotional drama, or just make them scared. If you can make an audience believe in your characters, you can make them believe they’re in genuine danger — and if you can construct a convincing, inescapable sense of place, the audience will entrap and terrorize themselves. 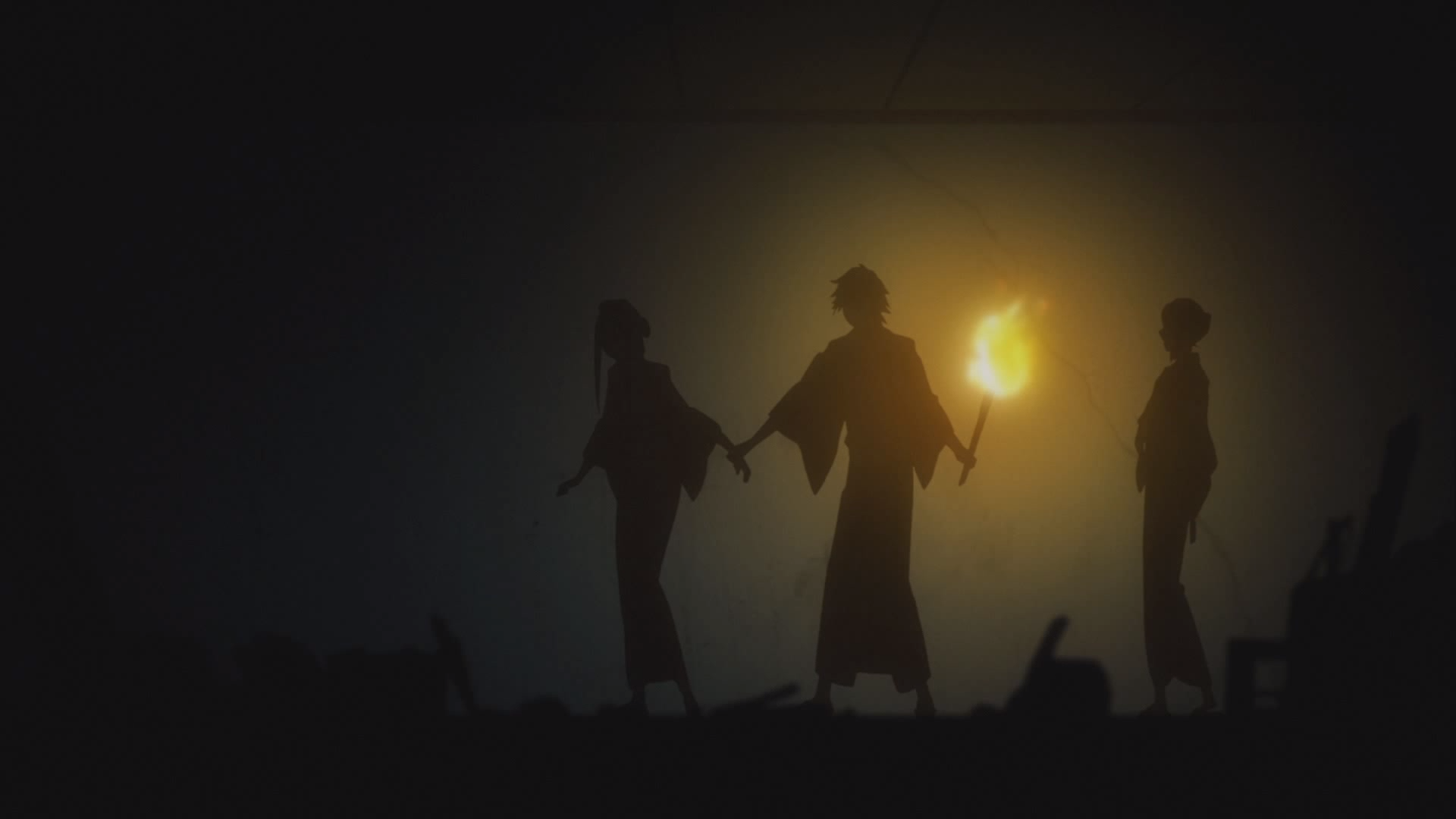 In a word, the most crucial ingredient for constructing horror is atmosphere. From the cinematography to the sound design to the lighting to the script, every element of an effective work of horror must be working in conjunction, creating a specific, unnerving tone and sense of space. That space must feel so convincing that the audience can feel like they could really be there — it must, because your intention is to genuinely trap the audience in that space, through either the holistic effect of your aesthetic choices or the combination of that effect and the urgency of the drama. You never want to give your audience enough time to sit back and peacefully reflect on what they’re watching — you want their eyes perpetually drawn to the screen, as if missing what happens next might make the monster get them.

Unfortunately, you cannot create this effect through pure intensity of drama or violence — effective horror demands a careful, deliberate balance, like the slow rise in tension of an epic song. If a scene feels too peaceful or secure, the audience will disengage and no longer be scared. If it tries too hard to terrorize the audience, they’ll lose their sense of anticipation, and become too familiar with a show’s monsters to be afraid of them. Fear flourishes in the unknown; what could be lurking around the corner is always more terrifying than the monster in full view. It’s a horror truism that the monsters an audience imagines are the scariest of all, and thus great horror stories must work to capture both our attention and our imagination and make our feverish, uncertain minds do the work for them. 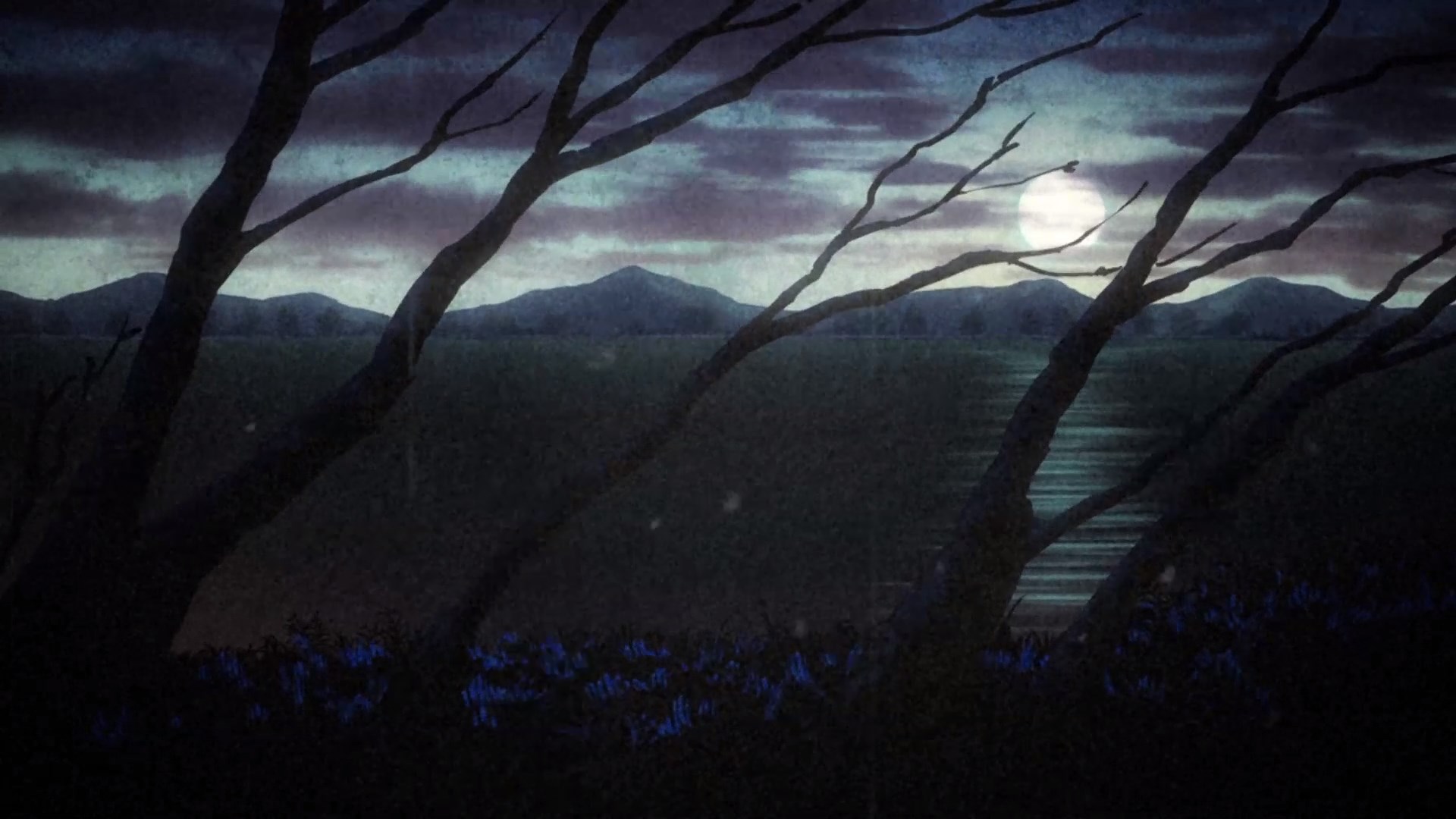 From the New World thrives on this sort of uncertainty, presenting an array of children’s fables that are more terrifying for their nebulous details and the uncertainty regarding whether they’re really true. That show is all about making the cast feel unsafe, and thus the audience unsafe along with them. It accomplishes that through a variety of means both through filling its world with spectral, vaguely understood monsters, and also consistently implying that the protagonists aren’t actually safe in their homes because their parents bear a terrible secret. Horror delights in undercutting our expectation of security and making our very homes feel unsafe is one of the best ways to do that.

In the show’s most horrifying sequence, the cast is actively chased by a terrible presence around an abandoned hospital. This classic horror scenario is elevated through all the tools I’ve discussed, from the horrifying ambiguity and sense of tense, inescapable atmosphere, to the idea that the entire world around you is proving itself less secure than you’d believed. The most effective horror is frequently about everything except the monster itself — if you can make an audience believe in a scenario, and feel that they truly cannot escape it, they’ll provide the demons all by themselves. 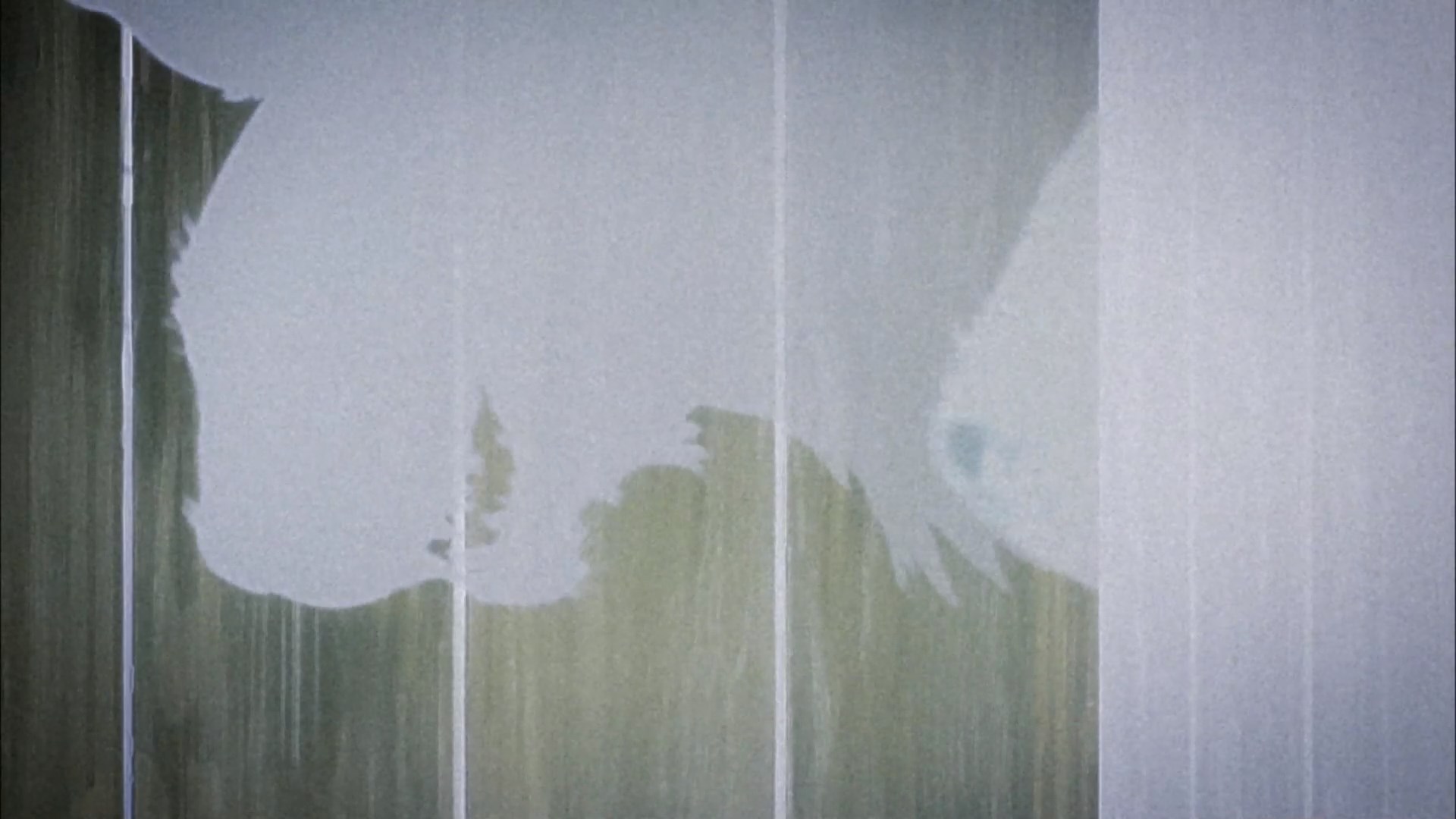 Though atmosphere is crucial, there are other ways to imbue a story with a sense of fear and consequences. One way good horror does is this by making us care deeply about their casts, who are trapped within their worlds and must live with the monsters surrounding them. This season’s Higurashi leans heavily on the vulnerability of its characters, and among anime in general, Shiki is one of my favorite character-first horror stories. As the broad spectrum of horror fiction and cinema attest, there are many routes to effective horror — and though it’s difficult to capture horror’s appeal in animation, the ultimate results can be as spectacular as they are terrifying.

I hope you’ve enjoyed this exploration of horror’s fundamentals, and let me know all your favorite spooky anime in the comments!