Looking ahead to next year's anime debuts 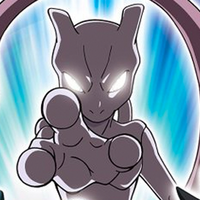 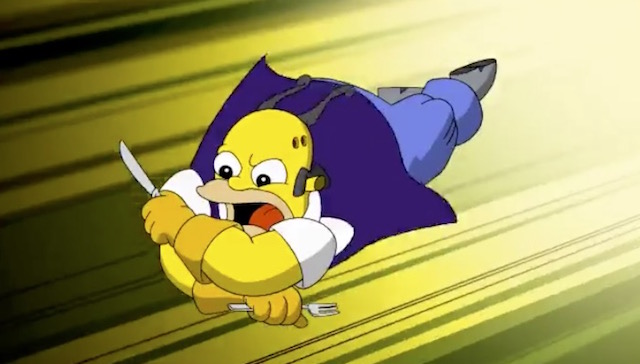 We're gearing up for next year with this week's anime news. Upcoming seasons and adaptations are starting to reveal their release dates, and a lot of your favorite titles are going to see new content debuted starting in January. But also: Anime Homer Simpson.

The Simpsons Anime Treehouse Of Horror

Beloved Halloween tradition Treehouse Of Horror, the spooky-themed segments of The Simpsons, featured an anime-inspired version of Homer Simpson this year. “Into the Homer-Verse” riffed on the popular Into The Spider-Verse film, depicting multiple different versions of Homer, one of which had an anime vibe.

Eagle Talon held a contest offering up the chance to become the protagonist in 3-minute short if the winner purchased 1,000 Eagle Talon 2021 calendars. A married couple took up the call, spending 1.2 million yen for the honor. 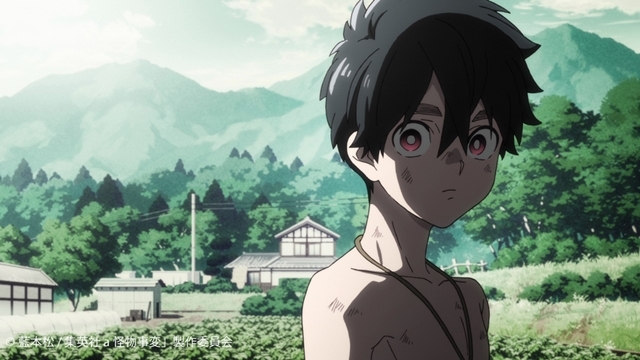 Kyoto Animation has been given quite an honor, Women in Animation has granted the studio with their Diversity Award for the year 2020 for their commitment to hiring and training female artists. 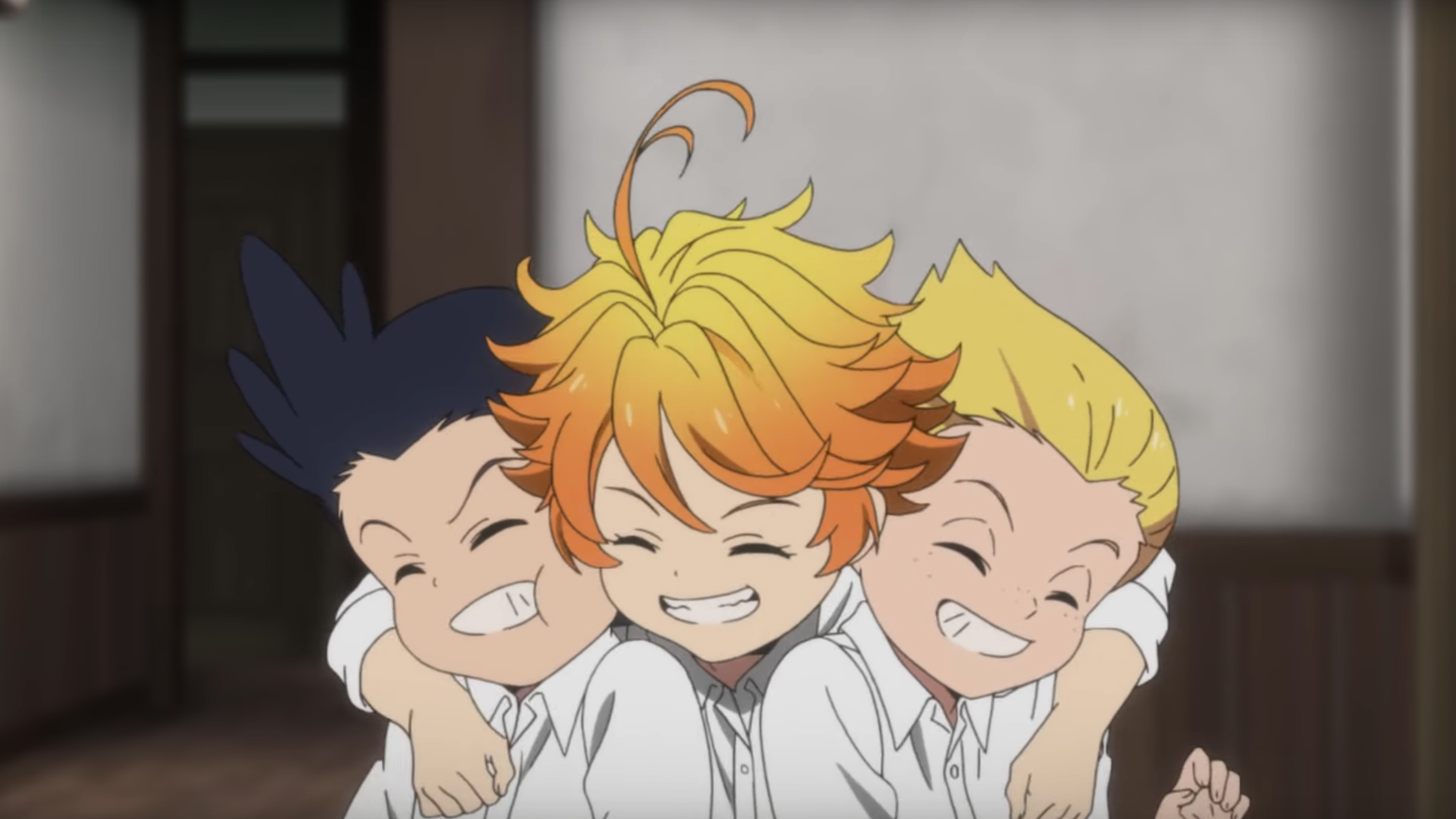 The Promised Neverland Season 2 Gets A Release Date

After a delay due to COVID-19, The Promised Neverland Season 2 is coming soon! The season will debut on January 7 in Japan. The original air date was set for October of this year.

The live-action Laid-Back Camp will see a second season air during the spring season. Season 2 will begin in January 2021 on Amazon Prime Video in Japan. 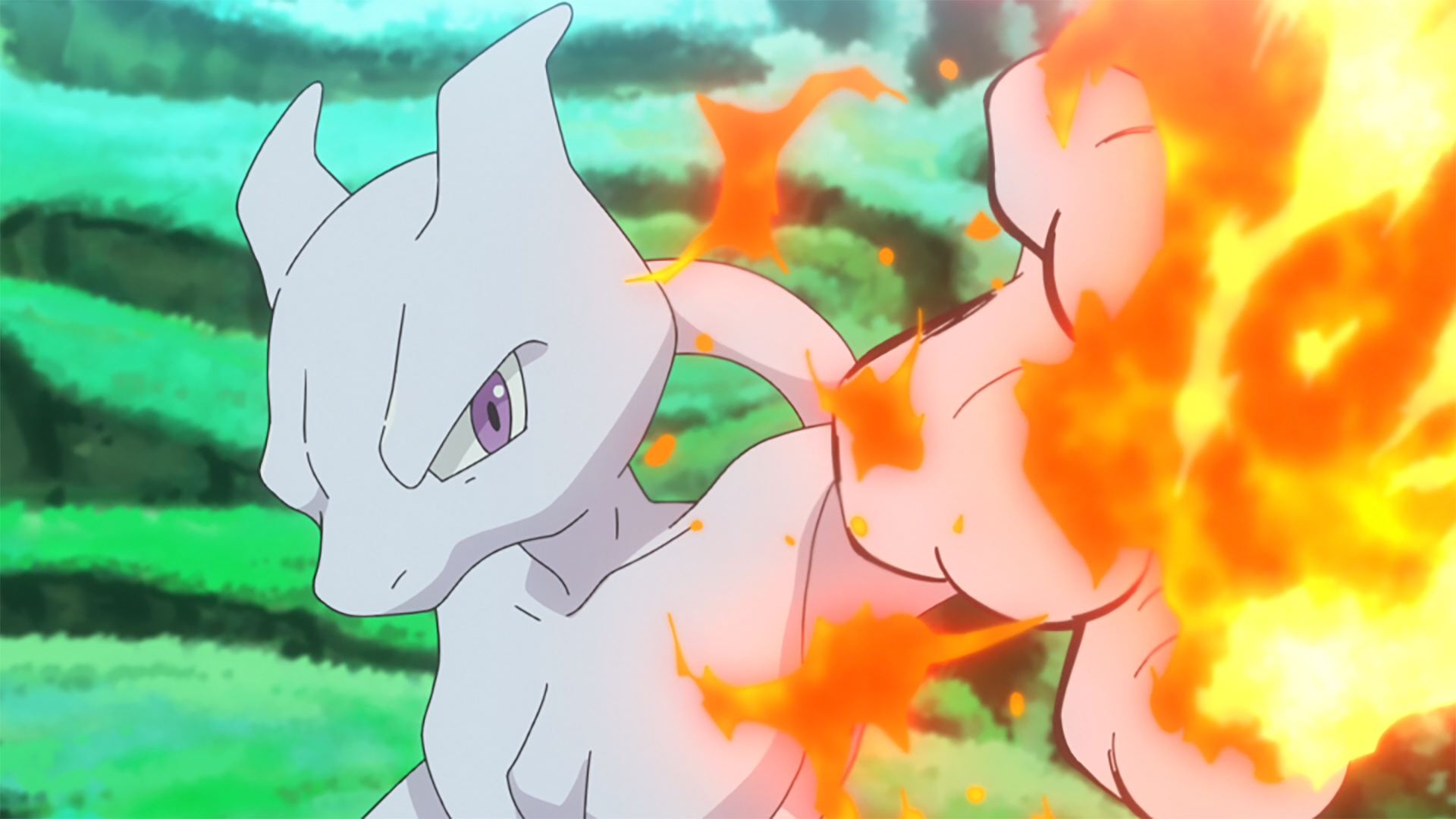 Mewtwo To Be Featured In Pokemon Journeys Arc

The original Mewtwo will be making a comeback in the Pokemon franchise with an upcoming Pokemon Journeys arc — Masachika Ichimura will reprise the role. The third batch of episodes will be released in the United States on December 4.

Tokorozawa in the Saitama Prefecture inspired director Hayao Miyazaki to create My Neighbor Totoro. Now the film has been immortalized with a statue at the Tokorozawa station that depicts Totoro, Catbus, and Mei.