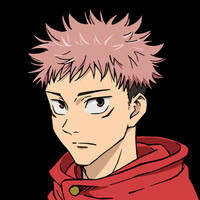 Hello everyone, and welcome back to Why It Works. The fall season has turned out to be a pretty generous one so far, offering compelling new productions in a variety of genres. But among the season’s action anime, one show has been distinguishing itself from the start and demonstrating feats of animation that combine decades of experience with some of the brightest rising stars in the business. I’m talking about JUJUTSU KAISEN, and if you haven’t seen it, I’d urge you to check out its impressive first episode. But if you have seen it, and want to know why it’s so great, let’s take a little time to investigate the show’s ridiculously talented staff! 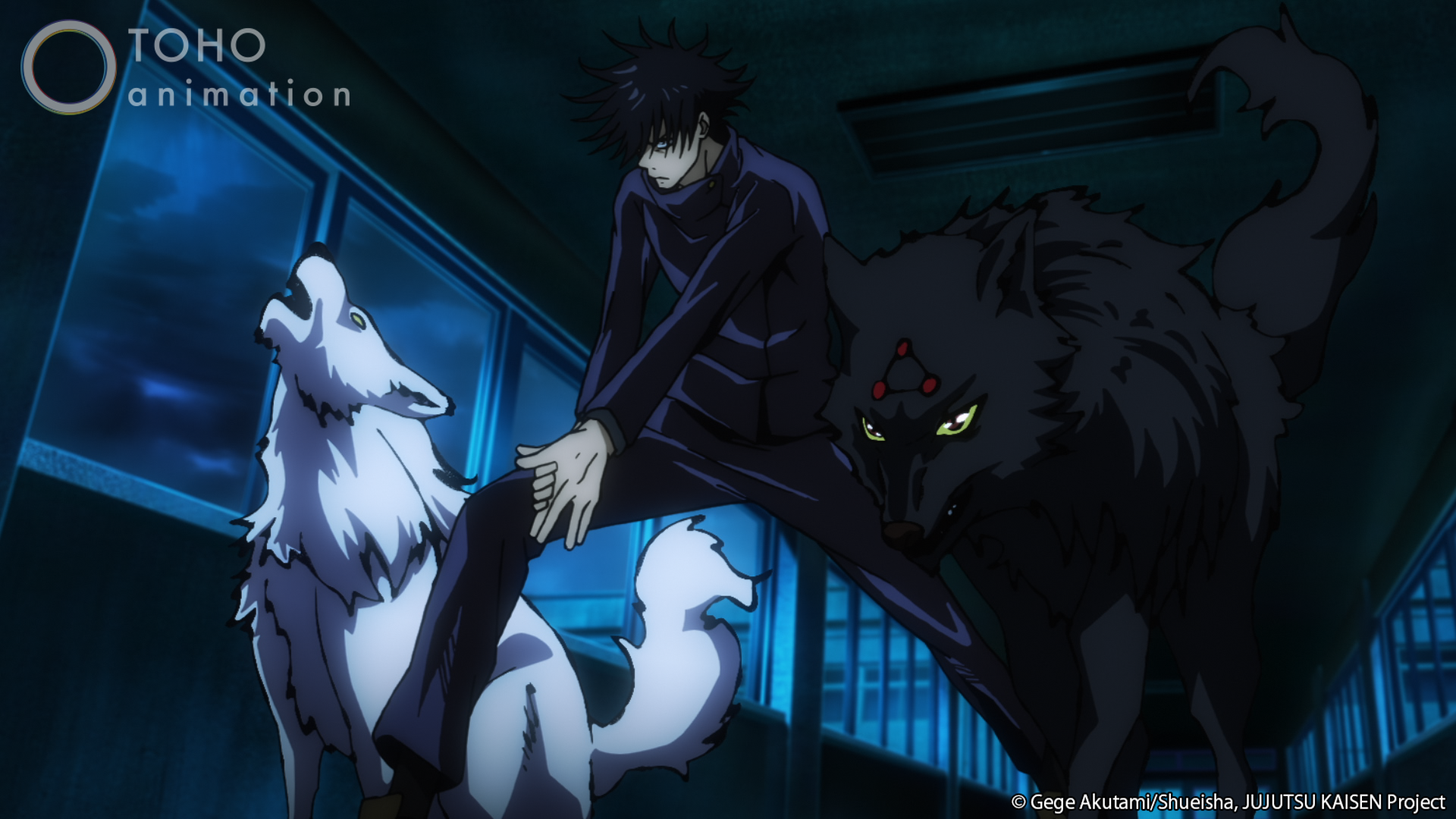 First off, director Sunghoo Park is proving to be as prolific as he is talented, having spearheaded The God of High School just last season, and now providing more of his signature dynamism to JUJUTSU KAISEN . From his work on Garo: Vanishing Line onward, Park has always demonstrated a fascination with combining impactful fight choreography and active camerawork, culminating in choices like the motion capture work done to realize The God of High School’s battles. And in JUJUTSU KAISEN, he gathered talented animators and made sure to let them shine. He is unstoppable.

It’s no surprise that Park’s shows frequently end up being platforms for some of the most talented young animators in the business. Though the overall business of managing a show’s top-level production and coordinating with its overall and episode staff is always the director’s job, different directors prioritize different aspects of that responsibility, frequently gravitating toward the elements of production they’re most familiar with. 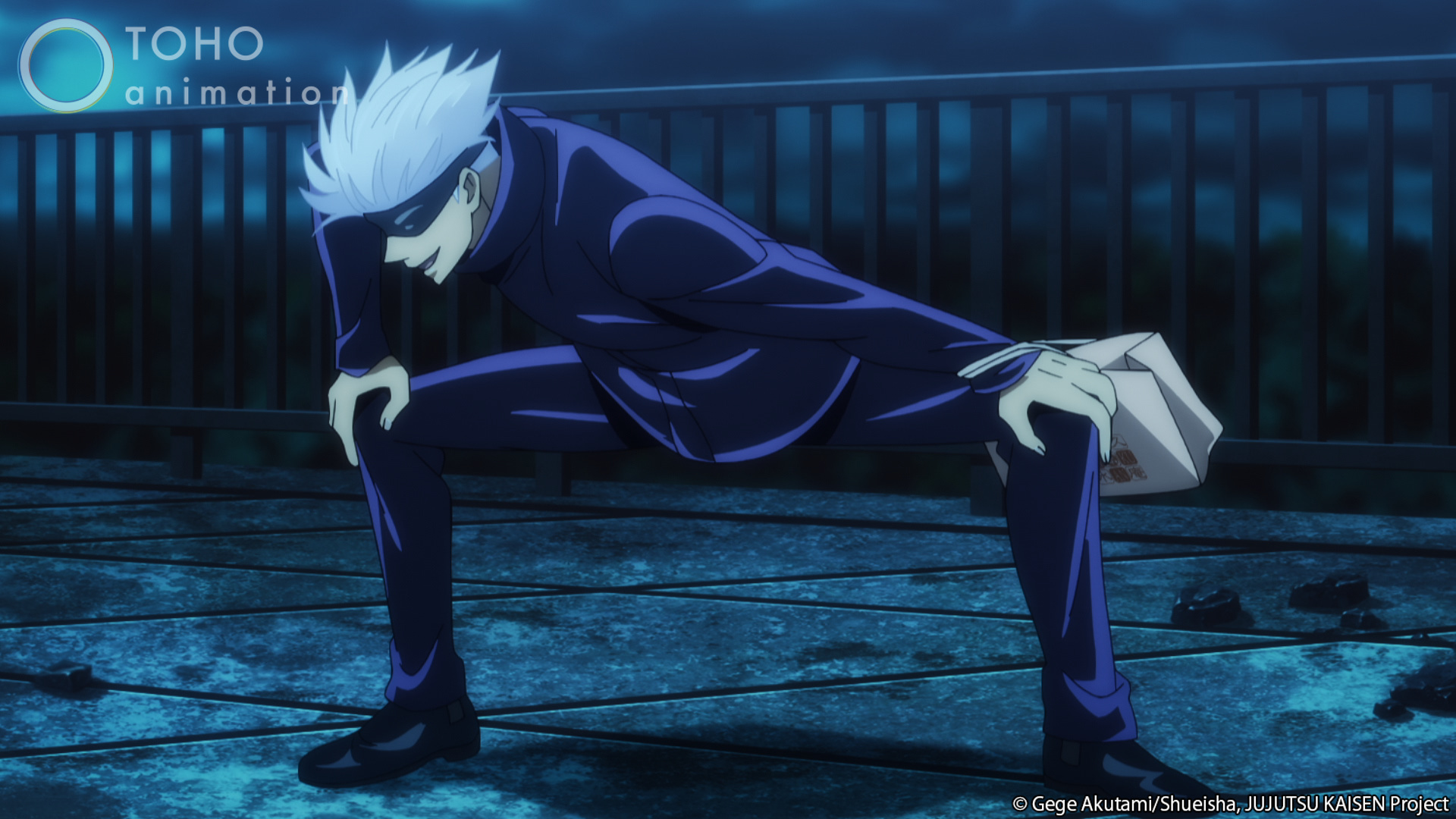 In Park’s case, he rose through the industry as a talented key animator, and even now frequently contributes numerous cuts of key animation to his own productions. This also means he’s what you might consider an “animator’s director,” prioritizing the flow of movement within his productions, and collaborating with many of the talented young animators who’ve followed his same path. Park productions tend to exhibit a remarkable cohesion of intent regarding art design and animation because Park himself is a veteran of key animation and is always striving to convey beauty in motion.

Among the talented animators Park has connected with, few could be considered more accomplished, or more indicative of the industry’s bright future, than Shingo Yamashita. Yamashita performed a variety of roles on Birdy the Mighty: Decode, one of the seminal works that introduced the world to the web-native generation of animators. Frequently employed specifically for openings and endings, his absurdly beautiful JUJUTSU KAISEN OP demonstrates the digital-fluent future of animation in all its glory, where active camerawork and vividly integrated post-processing align with absurdly talented young animators who’ve frequently learned through self-study to be their own storyboarders and directors. 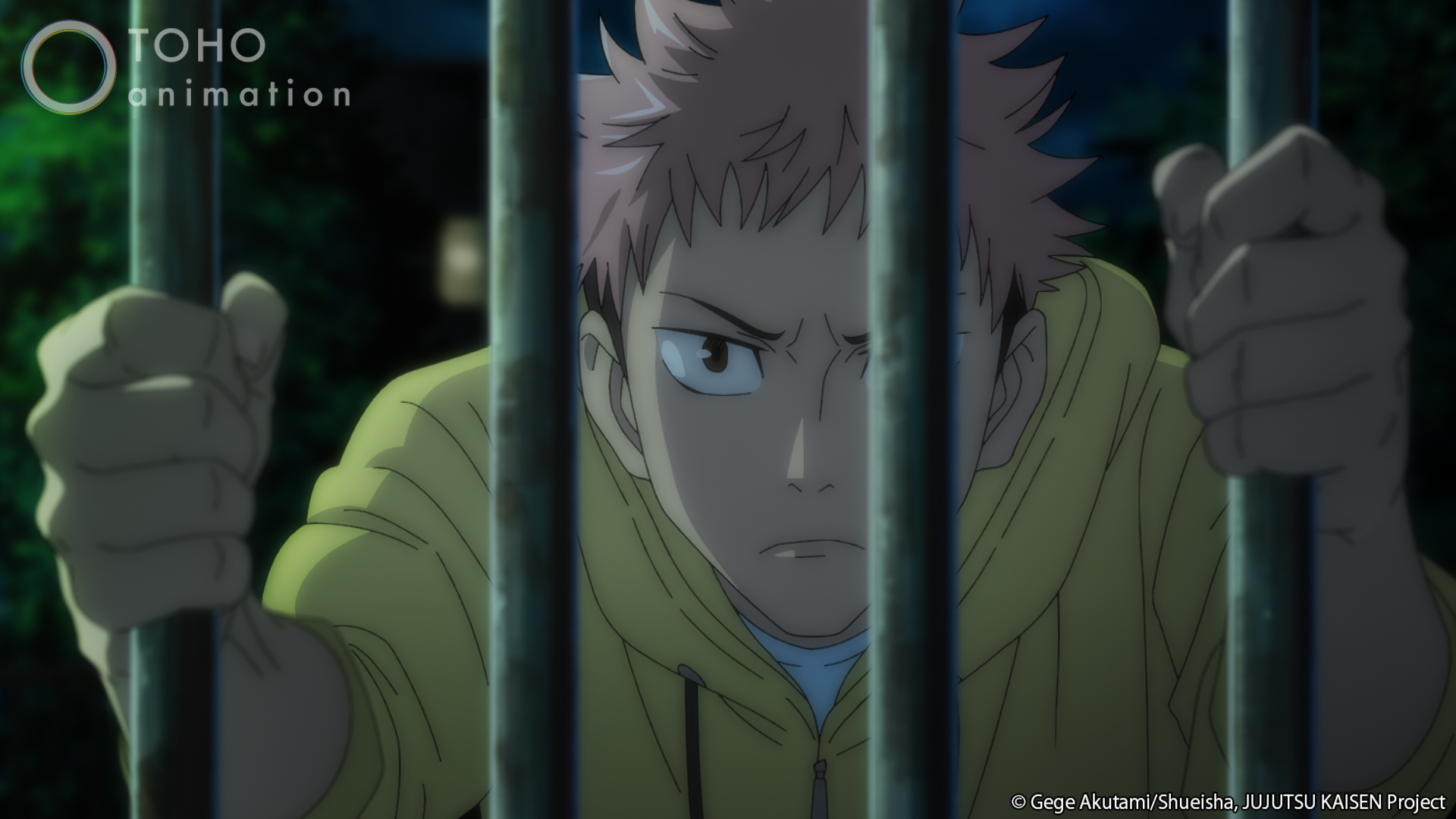 But JUJUTSU KAISEN isn’t just benefitting from an array of new talents. Along with the director, a show’s character designer (who tends to also serve as animation director) is crucial for establishing and maintaining a show’s animation style. And JUJUTSU KAISEN's character designer happens to be an animation legend: Tadashi Hiramatsu, a man who provided key animation and storyboards ranging from Gainax classics like Evangelion and FLCL to plenty of recent productions. Just in the past couple years, he also worked as both unit and animation director on the beautiful Maquia, making it clear that JUJUTSU KAISEN is in the best possible hands.

Finally, along with the director and character designer, you can learn a great deal about a show’s narrative prognosis by checking out its series composer. Series composers are the people responsible for formatting the raw source material of a production into a coherent series of episodes, plotting out the timing of the major beats, what happens in which episode, and how much material the production will cover. And fortunately, JUJUTSU KAISEN's series composer Hiroshi Seko seems to be a master of the role — having handled series composition for both Dorohedoro and Mob Psycho 100’s second season, it’s clear he’s well acquainted with translating thorny, complex manga narratives into coherent, perfectly paced anime. Perhaps most importantly, Seko also wrote the scripts for all 12 episodes of last season’s Deca-Dence, an original production with one of the most intelligent and ambitious scripts in years.

From its spectacular top-level staff to its enviable array of key animation talent, JUJUTSU KAISEN is blessed with a remarkable wealth of production talent, and the results of that talent are easy to see. The show has been a remarkable spectacle so far, demonstrating the artistic vitality of multiple generations of animation stars. I’m excited to watch through the end of JUJUTSU KAISEN, and just as excited to see what all its talented creators tackle next.

I hope you’ve enjoyed this exploration of JUJUTSU KAISEN’s key staff, and let me know your own favorite animation highlights in the comments!