FEATURE: What Makes Katakuri Such A Great Villain? He's Just A Regular Guy Who Loves Donuts 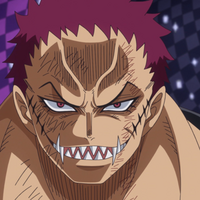 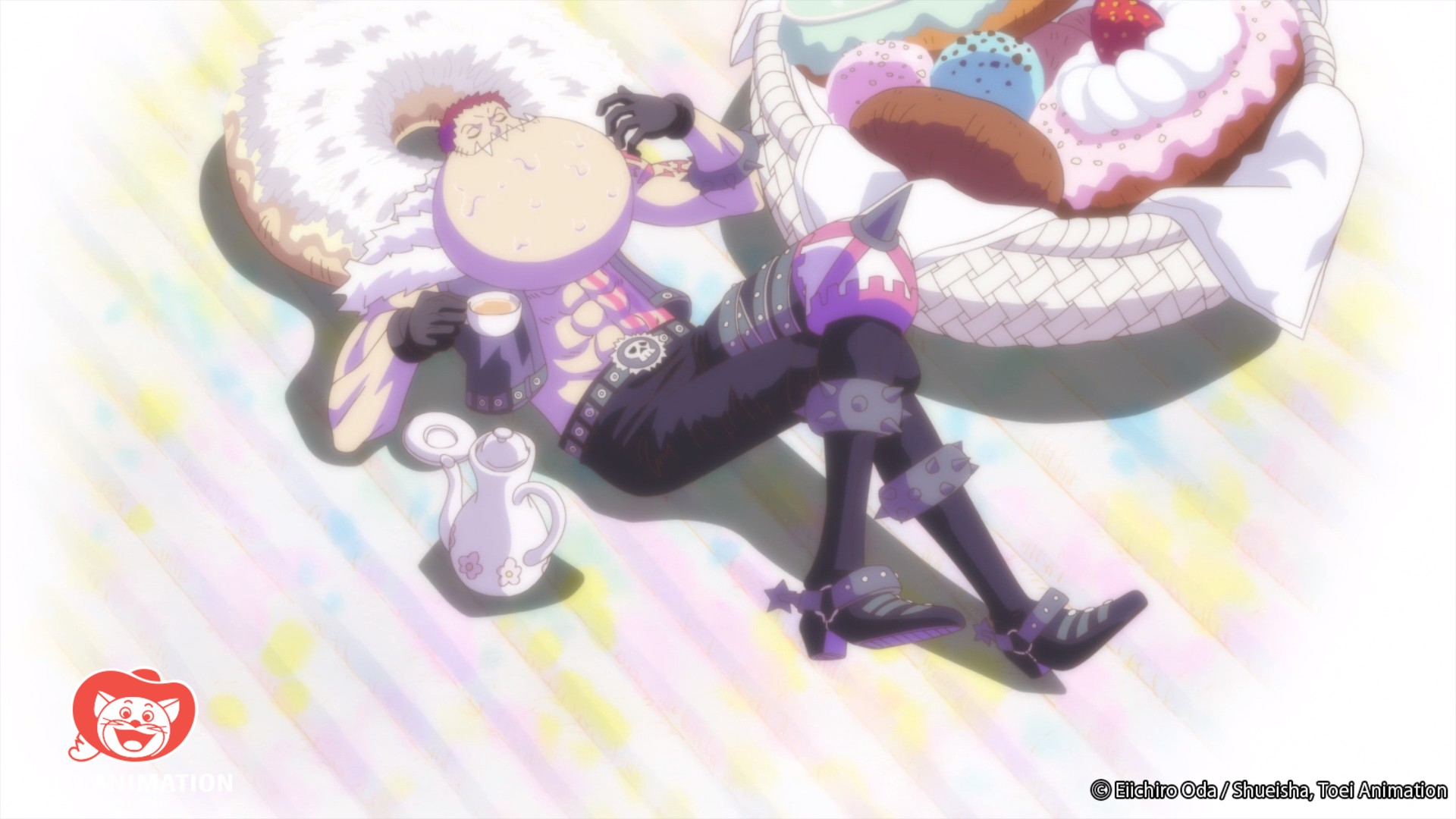 Among One Piece villains, there are a few common archetypes. You have your evil schemers (Crocodile, Doflamingo), your cold bastards (Akainu, Lucci), and your utterly hateable scumbags (Orochi, Spandam). And then there’s Charlotte Katakuri. He doesn’t seem too unusual at first, a cold warrior who’s always composed, undefeated in battle, and so proud that he’s never once fallen on his back, a “perfect man.” Only none of that is true. The real Katakuri is less perfect but more human.

Unlike other members of the Charlotte Family, Katakuri doesn’t show any particular interest in Big Mom’s plan to kill the Vinsmokes and take over Germa, nor does he seem to care about growing the crew’s power. Instead, his core goal, the goal that leads to his fight with Luffy, is to protect his family. Luffy becomes his enemy not out of contrary ideals or personal grudges, but because Luffy happens to be opposed to Katakuri’s family.

At a basic level, everything about the Katakuri we get to know stems from his desire to protect his family. He hid his mouth and adopted his “perfect man” persona to hide any sign of weakness and scare off anyone who’d hurt his siblings. Only, somewhere along the way, that ended up overshadowing his real self. Nobody saw the real Katakuri, only the facade he used to protect his family. Katakuri devoted everything to his family, which left precious little room for himself. 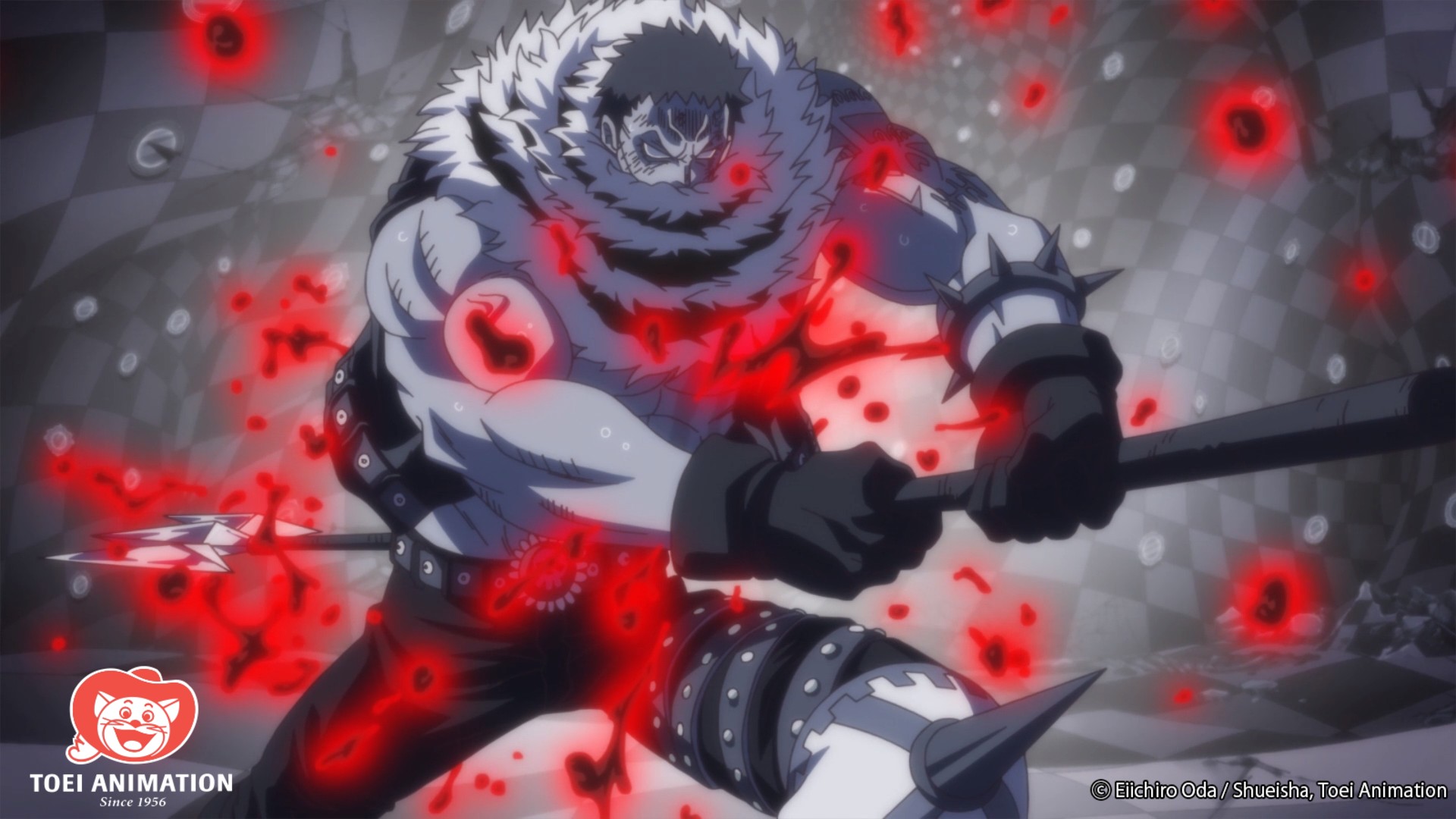 Except that starts to change during his fight with Luffy. As they fight and Katakuri witnesses Luffy’s determination and growth firsthand, he starts to see Luffy as more than just an enemy. There’s a sense of growing respect between them, each acknowledging the other’s strength. When (unknown to Katakuri) Flampe’s dart causes Luffy to stumble, Katakuri almost seems angry, like Luffy actually disappointed him. And when he finds out the truth, well, that’s when he finally reaches his limit.

Flampe embodies all of the burdens Katakuri chose to shoulder by hiding himself. She’s too young to have known him when he was more open, so all she’s ever seen is his “perfect man” facade. All her affection for him is based on that, viewing him as more of a symbol than a person with any kind of interiority. So when she interferes with his fight, it’s like his obligations came back to take away something he was enjoying for his own sake. At that point, he snaps, stabbing himself to even things out and choosing to reveal his face and accept her ridicule. 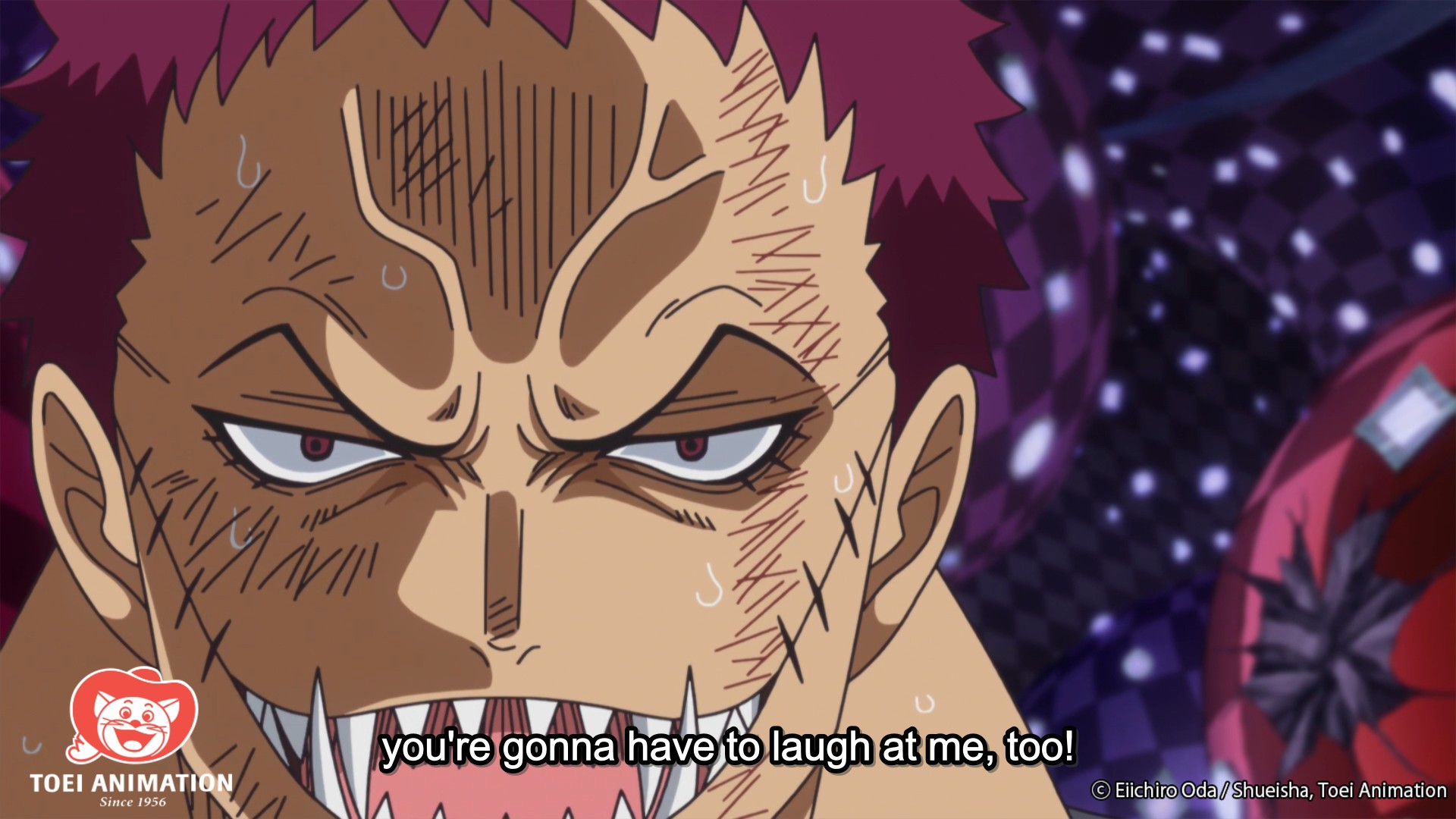 From then on, he almost seems like a different person. He grins while he fights, yells out his attack names, and completely abandons his stone-cold attitude from before. In short, he gets to be himself.

I’ve talked a lot about who Katakuri pretends to be, so now it’s time to look at who he actually is. He’s strong and confident in his power, true, but he also likes having a chance to lay around and eat donuts (he loves them so much that he came up with a song and some attack names based on donuts). He also loves his family so much that he’s willing to live a double life just to keep them safe. But he has his own sense of honor, too, and enjoys being able to give it his all against an evenly matched opponent. In short, he’s the kind of person who Luffy could’ve easily befriended if the circumstances were different. There’s no personal animosity between them, even when they nearly kill each other. It just so happens that they ended up on opposite sides of a larger conflict. Both of them implicitly acknowledge that, Luffy by making sure to cover Katakuri’s mouth, and Katakuri with his smile after learning that Luffy managed to escape from Big Mom.

So where does that leave him? Even if he ultimately goes back to being the family protector, Katakuri has still grown from his fight with Luffy. He finally got a chance to be himself, met an opponent he respected, and, thanks to Brulee, learned that at least one person in his family sees him for who he is and loves him even so. He’s not a perfect man or some untouchable icon. He’s just a man who loves his family and his donuts.