FEATURE: What Makes Gagumber Such A Great Dad In SAKUGAN?

Nothing can stop this adorable pair 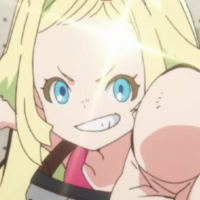 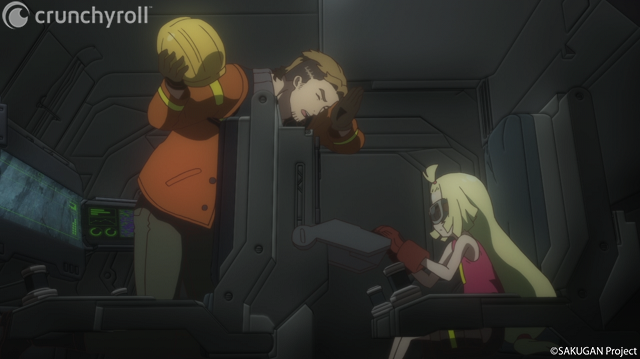 The world of SAKUGAN is one of contradictions. The characters live in a vast underground filled with areas to explore and secrets to uncover — it's a perfect place for those with boundless curiosity and equal bravery. At the same time, it's a dangerous world where any wrong turn could have you lost, run into a monster, or even worse, other people and their schemes. For Gagumber the decision is easy — he's seen what can lie in the unknown and he doesn't want to see more. His daughter Memempu, hasn't had that experience. What she sees in the dark beyond is endless possibility.

The conflict that arises between these two may be one of fantasy in the story but it's really just a classic case of parent and child butting heads with some cool robot window dressing.

Gagumber is a headstrong guy who spent much of his youth as one of the people who traversed the underground known as "Markers."  While we spend the series in his time after his heyday as the "Gale-Force," we can easily see from the way he reacts to the dangers of the underground that he has seen and experienced things that would leave him justifiably hesitant about Marker work. At the same time, when presented with a particularly spicy find, he can't help but show his old enthusiasm for his work, and by extension, his desire for fighting through danger for the sake of discovering the unknown. It's not difficult to see him as the overprotective dad who is trying to keep his kid from the dangers of the world because he's seen them first-hand, except in SAKUGAN, those dangers are kaiju-sized. 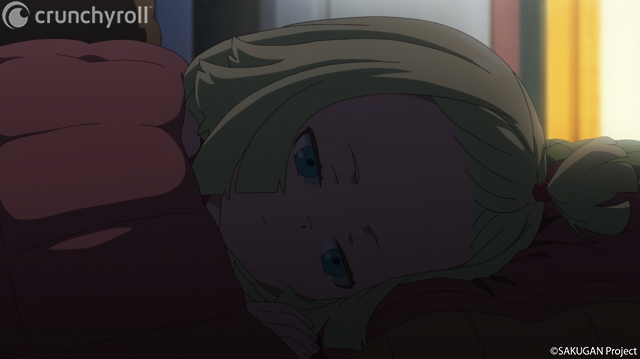 Meanwhile, the young Memempu may not have inherited her father's short-sightedness, but she does reflect his younger self's thirst for adventure and discovery. She's got book smarts — she’s already graduated college! — and she's got enthusiasm. Memempu aims higher than anyone before her has, literally, as she not only wants to explore the underground around her but even pierce the roof to see what is in the world beyond the caves. It makes sense that someone so smart would want to expand her understanding of the world around her as much as possible. We've all been that kid who has an arguably dangerous sense of inquisitiveness, and in the story of family SAKUGAN is trying to tell, Memempu plays that part perfectly. Credit where credit is due, some of this aspect of her personality definitely comes from Gagumber — both of them have a sort of naivete that is almost necessary for someone to be willing to put themselves in harm's way for their goals. 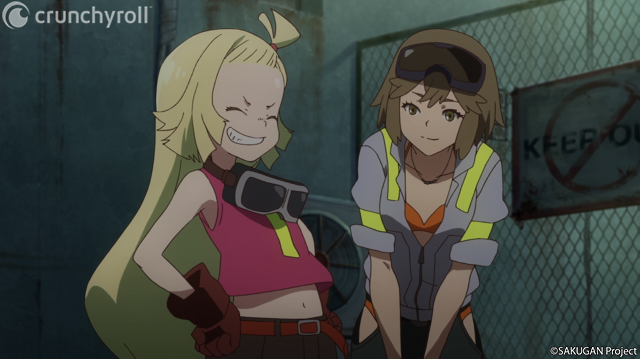 Of course, that risk and the potential reward are what both divide and connect Gagumber and Memempu. In my experience, that conflict is what drives real-life relationships between a parent and their child too — at least my parents. SAKUGAN's underground has otherworldly dangers and fantastic things to discover, but it isn't actually all that different from real life. When Memempu yearns to explore the caves, I see myself as a teenager wanting nothing more than to go to college and move far, far away to discover more about the world, having no real idea of what lay before me. When Gagumber is hesitant to allow Memempu to pursue those dreams, even though he himself once did, I see my parents, having already been through this part of their lives and scared for the child they raised even though they also know the great things the world has to offer. 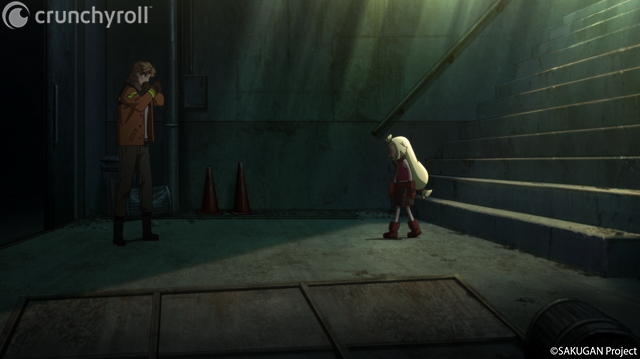 It's this relationship, founded in something fantastical yet reflecting a clear reality, that keeps SAKUGAN grounded between its robot fights and scheming bad guys. It's fun to root for Memempu, because in her we see the parts of ourselves that want to experience everything and chase our goals, consequences be damned. It's also fun to watch Gagumber stumble trying to simultaneously protect and support Memempu, because we can clearly see the risks he is privy to and don't want to see Memempu be hurt or disappointed. At the core of it all, they bond not just because they are family, but because they both feel that drive we all have deep inside to become our best selves — they just have different experiences under their belts informing how they approach that instinct.

The conflict and eventual reconciliation of the desire to both protect and support each other is, for my money, the most resonant, important part of any relationship. SAKUGAN's portrayal of this especially reminds me of the one between myself and my parents over time, which helps its world come alive in a way it might not otherwise. Fantasy is at its best when it shows us something we can find real in our own world, just in a cool new way, and SAKUGAN absolutely achieves this in the father and daughter bond between Gagumber and Memempu. 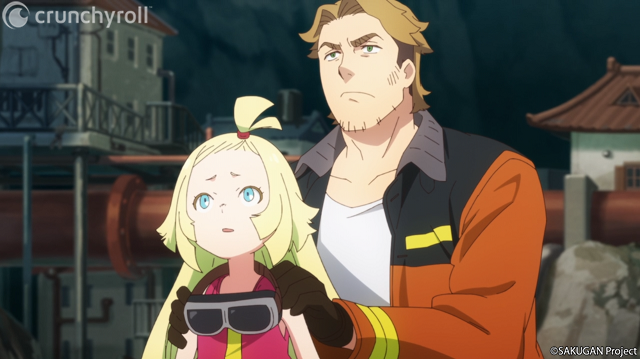 Who is your favorite anime dad? Tell us about them in the comments below!