FEATURE: Riding Crabs In The Apocalypse — The Wild Dystopia Of SABIKUI BISCO

It does a great job balancing fantastical potential with grounded emotion 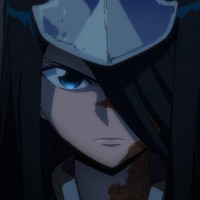 If you're like me, your first reaction to the trailer to SABIKUI BISCO was a subtle, reserve "CRABS!" It's an understandable analysis: You can show me all the doomsday imagery you want, but if you set it next to shots of anime dudes riding giant crustaceans, what sticks in my head isn't the end-of-the-world iconography or life-and-death stakes but big ol' crabs. So when I went into SABIKUI BISCO's first episode, I expected a hearty balance of the two oldest narratives known to mankind: Stories about man, and stories about crab.

Now there aren't a ton of crabs in the first episode of SABIKUI BISCO, but the groundwork it lays indicates that whatever grand reveal they have planned for the protagonists moving around on the back of seafood is more than just a meme-worthy snapshot. The world of SABIKUI BISCO has an odd relationship with nature in general, where whatever lays outside of the contained cityscape is a rust-entombed wasteland, only inhabited by unfortunate men and sparse wildlife. Inside the city of Imihama, certain folk ride on the back of large iguana-looking creatures, while a centipede oil salesman promises an insect-based cure from the rust-based illness that afflicts many. 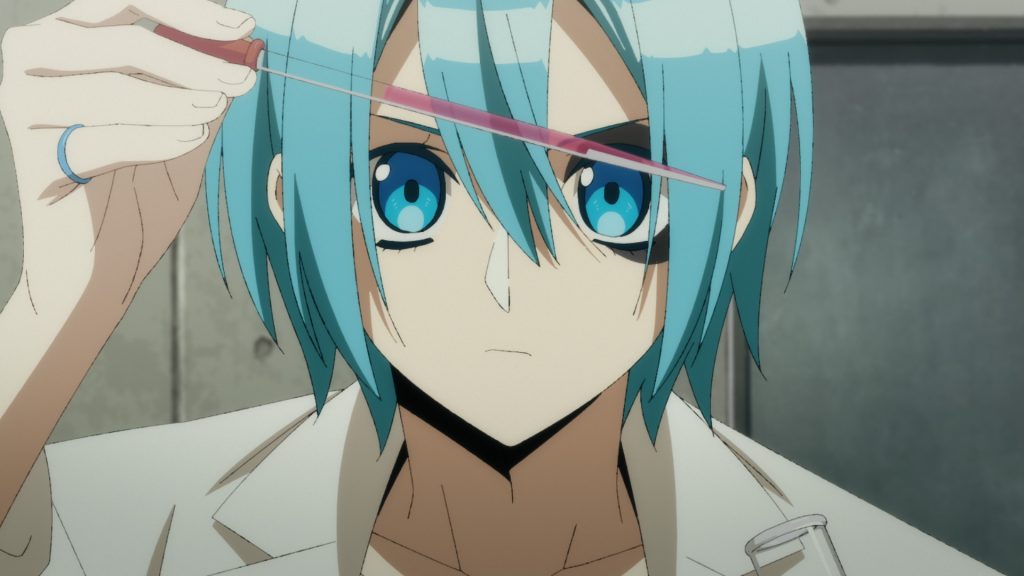 This kind of bizarre post-disaster ecosystem is no more apparent than in the series' use of mushrooms. Milo, the doctor, seeks to use them as a cure for the rusty disease. His sister, Pawoo, distrusts them. They are sold on the underground while the government actively seeks to maintain a misinformation campaign against them. A mysterious criminal uses them in terrorist-like assaults on the city, dispersing them from a bow and arrow in a way that makes little sense as of the first episode but looks rad so I have no choice but to give it a pass for now.

All of this is centered around a society where there's a wide disparity between the mysterious machinations of a wealthy government and the desperation of the poor. This is a common theme in dystopian fiction, as it grounds even the most fantastical of stories with the all-too-real issues of rampant classism. The rich survive because they can afford to, while the lower class competes amongst themselves, turned against one another because the towers of the elite are too high to reasonably climb. The streets of Imihama are cramped yet lonely. A man suffers from the same disease as his son, unable to stop its spread because his job inherently endangers his health. Milo is only able to devise medicine using distributed tools from the government, an organization that wishes he'd ignore the pleas of common people and come work for them. The tools he's given to help are instead warped to be teaser tastes for the affluence he could expect by abandoning his peers. 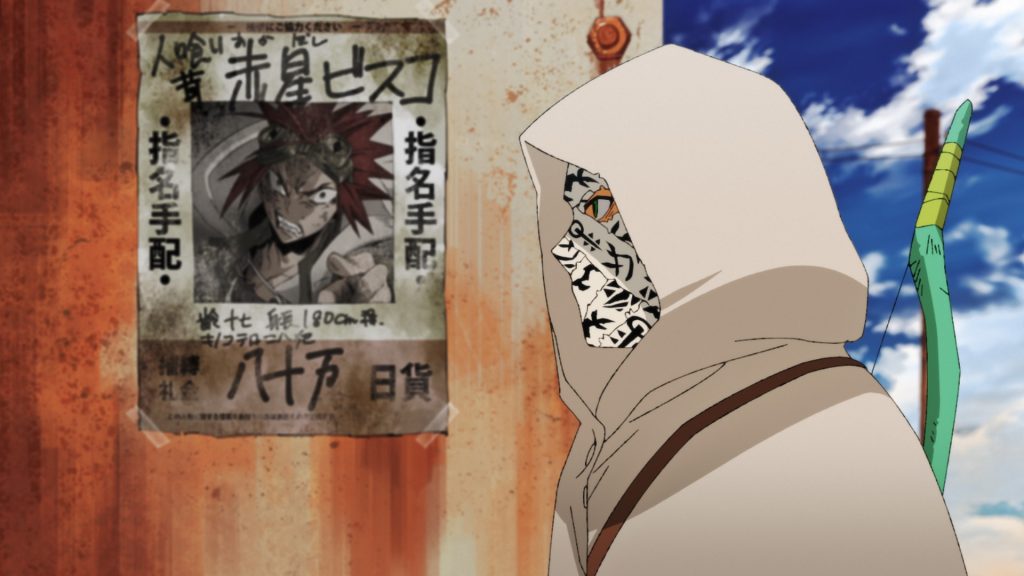 This first episode is no delirious crab dream, but it does provide an adequate foundation from which to spiral out of control. And in its case, it's more than necessary and appreciated. The installment is effectively a series of interactions, layering the world with natural uneasiness and societal distress. Most of the exposition is established through communication, opinions, and simple relays of memory, while the action jumps around among two locations, both of which are comparable levels of simmering misery. The novelty of the animals is only heightened by the matter-of-fact presentation of them. Yeah, we jaunt around the city on big lizards around here. Didn't you know? 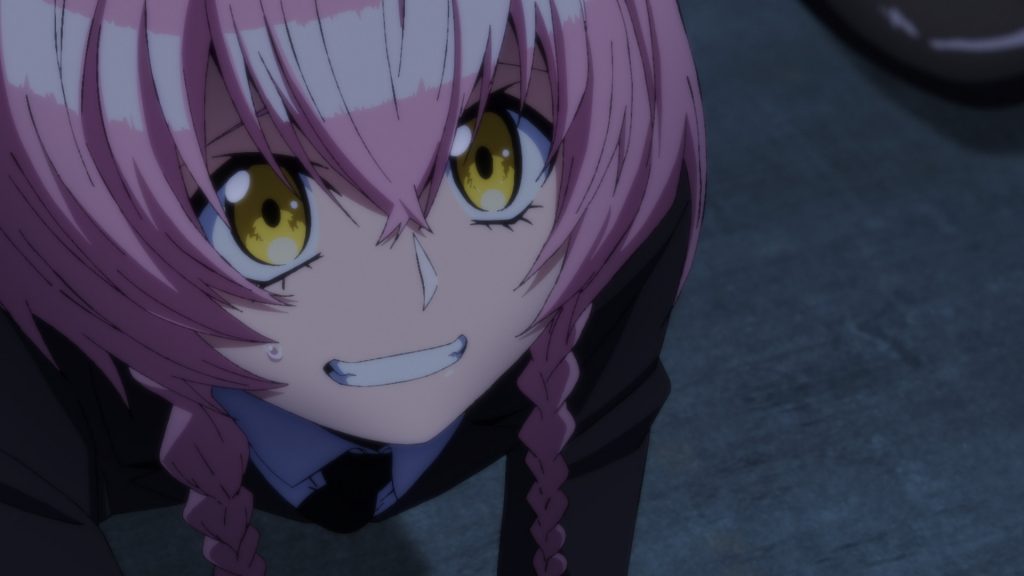 A more outlandish scenario awaits us, I'm sure, but I applaud SABIKUI BISCO for the initial effort in worldbuilding that will only sweeten the upcoming deal. The driving plot is fairly sparse, but it ensures that the mysteries surrounding the Rusty Wind, the plans of those who wish to stop the spread of the mushroom, and those that wish to explosively administer them, are intentional. It allows me to jump into Episode 2 not out of any sense of confusion, but out of curiosity. I want to know more about this world and what will come of its characters, and also of its crabs.