Did you know that it's based on a popular live-action series from Japan? 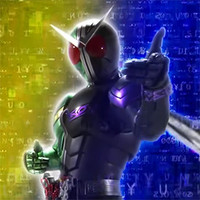 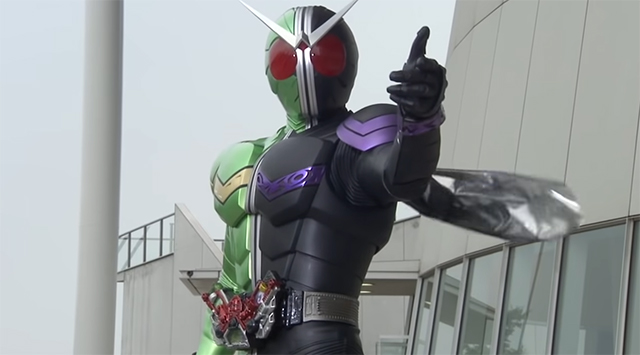 FUUTO PI has officially started streaming on Crunchyroll! The new weekly series follows Shotaro Hidari, a private detective who tries desperately to act cooler than he really is. As part of the Narukami Detective Agency — a team comprised of himself, his intelligent partner Philip, and their manager Akiko Narumi — they solve all sorts of mysterious and supernatural cases within the windy city of Fuuto.

More often than not, their cases will have them encounter strange and powerful monsters. It’s then that Shotaro and Philip must use their special Gaia Memories and transform into the super-suited hero Kamen Rider Double in order to meet them at their level.

The series can stand on its own as a standalone superhero story introducing viewers to Fuuto and its many eccentric citizens. But it might surprise you to know that FUUTO PI is actually based on a live-action tokusatsu series from 2009! FUUTO PI isn’t just a cool new anime on its own; it’s a new installment of the long-running Kamen Rider franchise from Japan.

Almost every year since 1971, the series updates the brand with a new hero, new story, new characters, and new toys on the shelves. Kamen Rider actually predates Super Sentai, the franchise that would eventually pave the way for Power Rangers to reach international popularity.

In 2009, during Kamen Rider’s Heisei era, Kamen Rider Double (stylized as Kamen Rider W) premiered. The show centered around private detective Shotaro Hidari and his partner Philip. Using the power of Gaia Memories, they fight monsters while solving strange cases occurring in their windy hometown of Fuuto. Their cases typically revolve around Fuuto citizens using their own Gaia Memories for their own selfish gains. Said Gaia Memories are distributed by Museum, a criminal organization run by the affluent Sonozaki family. 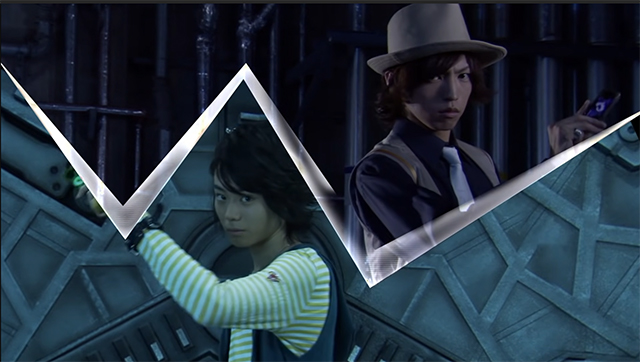 In the original series, Shotaro inherits the Narukami Detective Agency from the late Sokichi Narumi, the previous owner and Akiko’s father. Though he tries to remain aloof and “hard-boiled” as his mentor was during a case, Shotaro tends to get emotionally attached to each of his clients, which can either hurt or help his investigative skills depending on the situation.

Meanwhile, Philip tends to be cold and calculating when trying to unravel a mystery. Though he lacks Shotaro’s physical stamina and emotionality, his keen intellect and access to all the world’s knowledge in his head allow him to come up with deductions more efficiently than Shotaro.

While the two often butt heads with each other over how to solve a case, they each compensate for the other’s character flaws and help each other improve. Together with their specific strengths, they are as formidable a detective as they are a Kamen Rider. 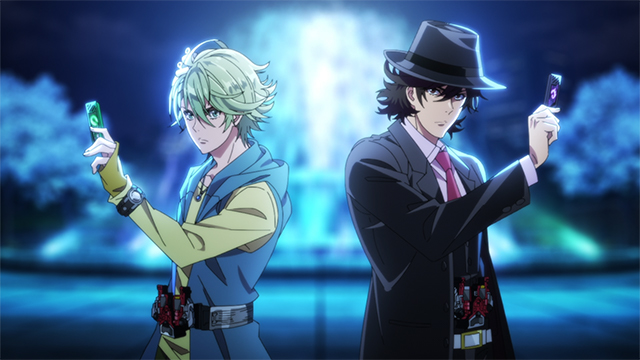 FUUTO PI uses those same beats and tropes to continue Shotaro’s and Philip’s adventures. The anime itself is actually a canon continuation of the events of Kamen Rider Double. The live-action series ended its Japanese broadcast in 2010 and was followed by a number of epilogue movies centered on other characters in the series. Years later, the series received a full-blown continuation in the form of a manga in 2017, which takes place after Kamen Rider Double.

The new FUUTO PI adapts the story of the ongoing manga but still retains its status as a sequel to Kamen Rider Double. Shotaro’s and Philip’s journey continues from the original live-action series, having already formed a strong bond with each other as they defend their beloved city as Kamen Rider Double. 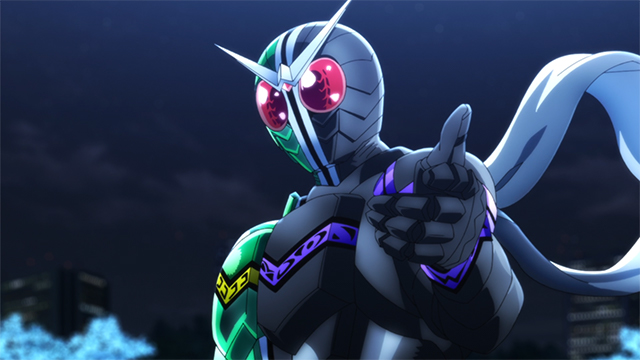 Kamen Rider as a brand continues to this day, with regular updates to the series still forthcoming. In September 2022, Kamen Rider will debut its latest installment in Japan titled Kamen Rider Geats. In 2023, a film called Shin Kamen Rider will premiere in theaters directed by none other than acclaimed anime director Anno Hideaki. However, FUUTO PI makes history as the very first fully animated series in the entire franchise!

Are you keeping up with FUUTO PI? Have you ever heard of Kamen Rider before? Let us know your thoughts in the comments!

Carlos (aka Callie) is a freelance features writer for Crunchyroll. Their favorite genres range from magical girls to over-the-top robot action, yet their favorite characters are always the obscure ones. Check out some of their pop culture pieces on Distractify as well as their satirical work on The Hard Times.