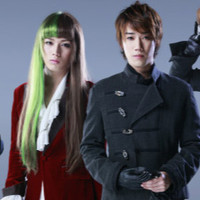 In April, Code Geass will be hitting the stage with a play titled Code Geass Lelouch of the Rebellion on Stage: Riot's Eve, and in July it will be back with an all-male musical called Prelude for the Sorcerer. Having previously gotten a good look at the cast of the former in costume, it's now the turn of the latter. 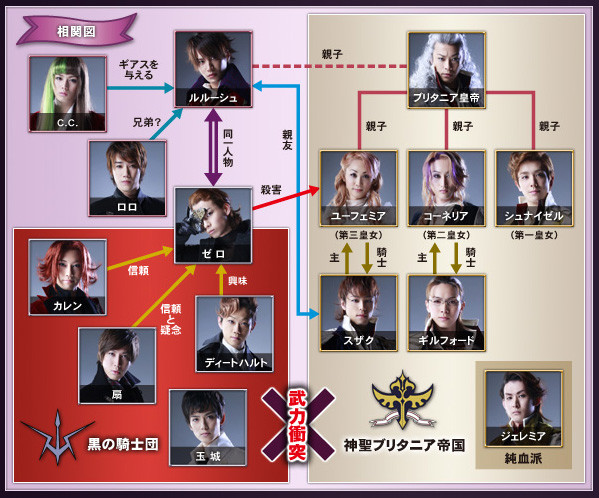 There are 16 performances planned for June 28th to July 8th at the Galaxy Theater in Tokyo.