Fans hoping that a new Sailor Moon anime would be announced during the 20th anniversary event streamed live from Nico Nico got their wish. Specifics on the plans for the new version of Naoko Takeuchi's seminal magic girl work were not announced beyond a summer 2013 time frame, but it is coming.

Momoiro Clover Z, who joined the event from  Japan Expo 2012 in Paris via satellite to sing "Moonlight Densetsu," will be performing the anime's theme song. 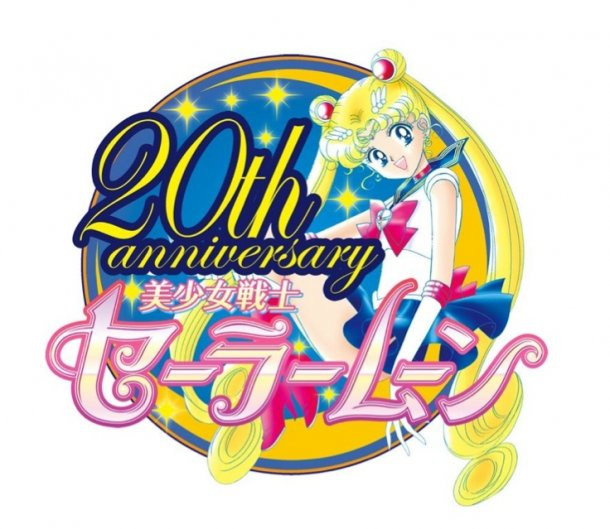 From the stream  of the event, which featured 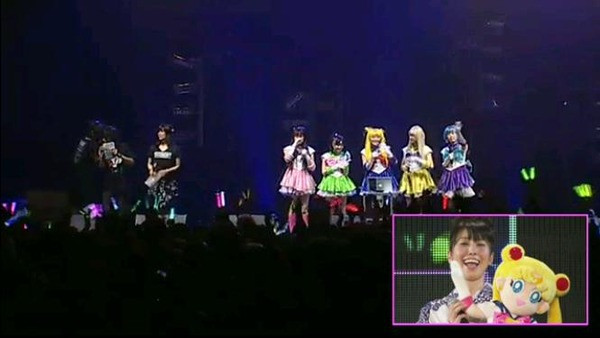 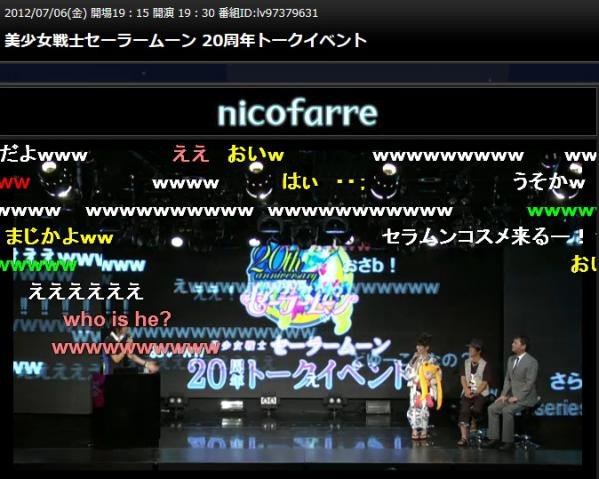 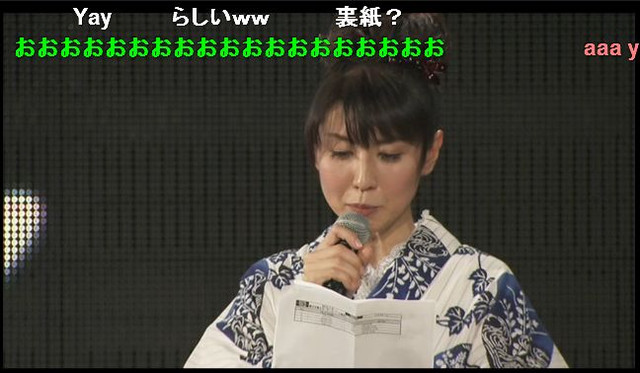