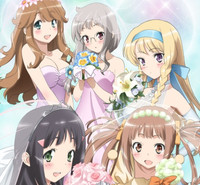 The latest addition to Crunchyroll's summer anime lineup poses an interesting dilemma, to say the very least. Nakaimo ~ My Little Sister is Among Them! will be available soon, with episodes streaming every Friday at 8:30pm PDT.

Nakaimo will be available in North America. Premium users can catch the show each week as it debuts, and free users will be able to view episodes a week after their broadcast. More information will be available shortly at www.crunchyroll.com/nakaimo. 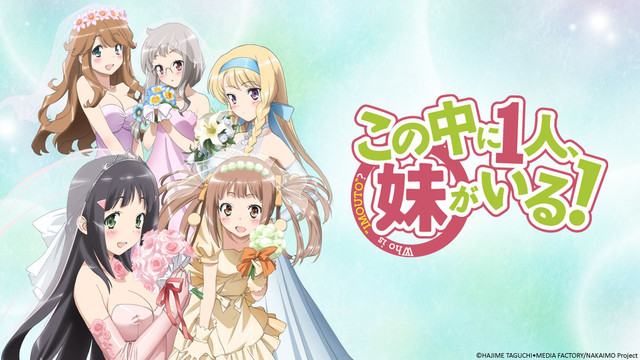 “In accordance with his father's will, Shougo Mikadono transfers to the school that his future wife is said to be attending. But also attending the school is Shougo's younger sister who was separated at birth, and he doesn't know what she looks like - but she attempts to get close to him without revealing who she is! Can Shougo figure out which of the girls at this school is his sister and find his destined life partner at the same time?”