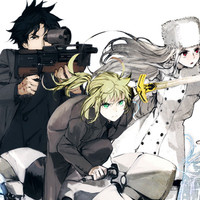 The previously released line-up included Fate/Zero's Archer, Rider, and Berserker, but we're not seeing its versions of Saber, Lancer and Caster. 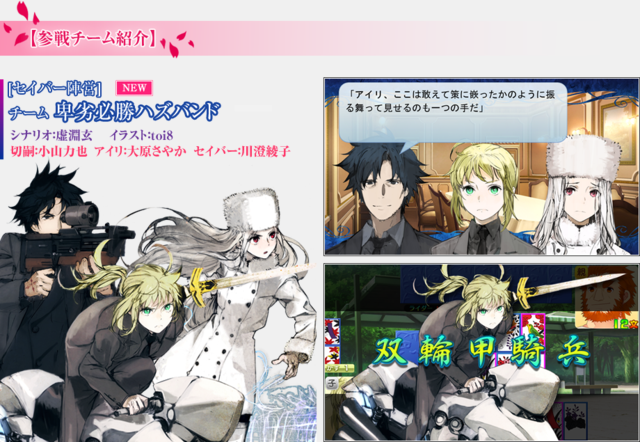 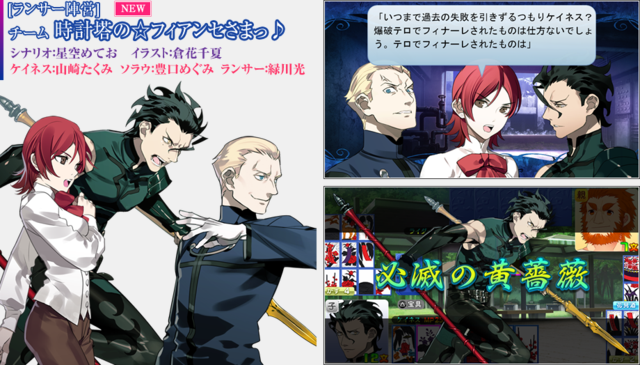 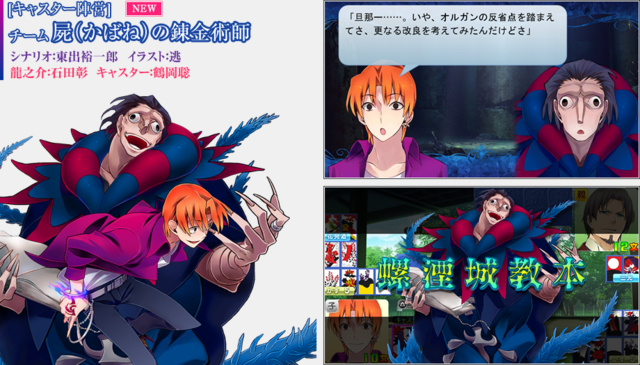 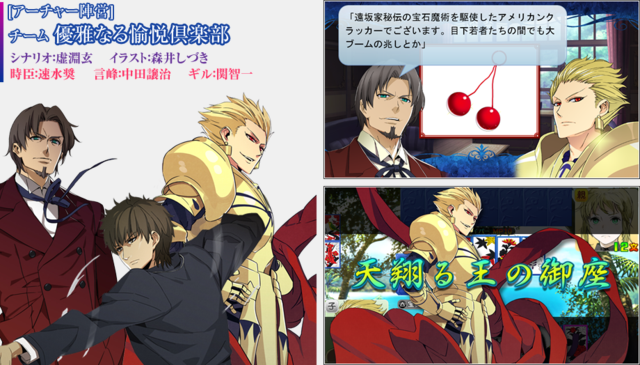 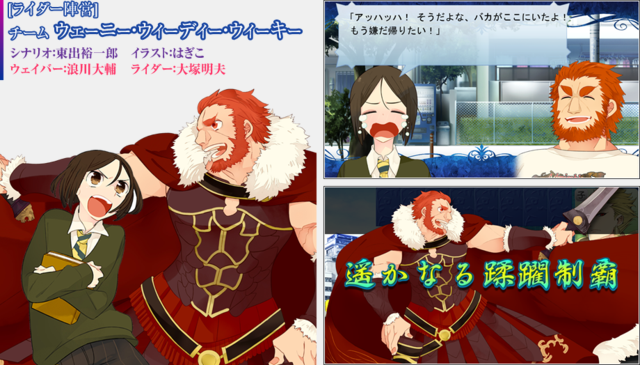 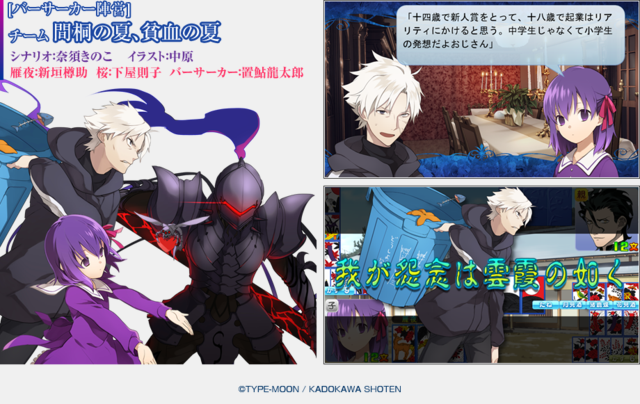