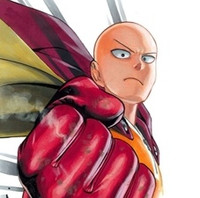 Shonen Jump Alpha announced the latest addition to its lineup, and the honor goes to One-Punch Man! The series, which kicks off next issue, is written by ONE and illustrated by Eyeshield 21 artist Yūsuke Murata. 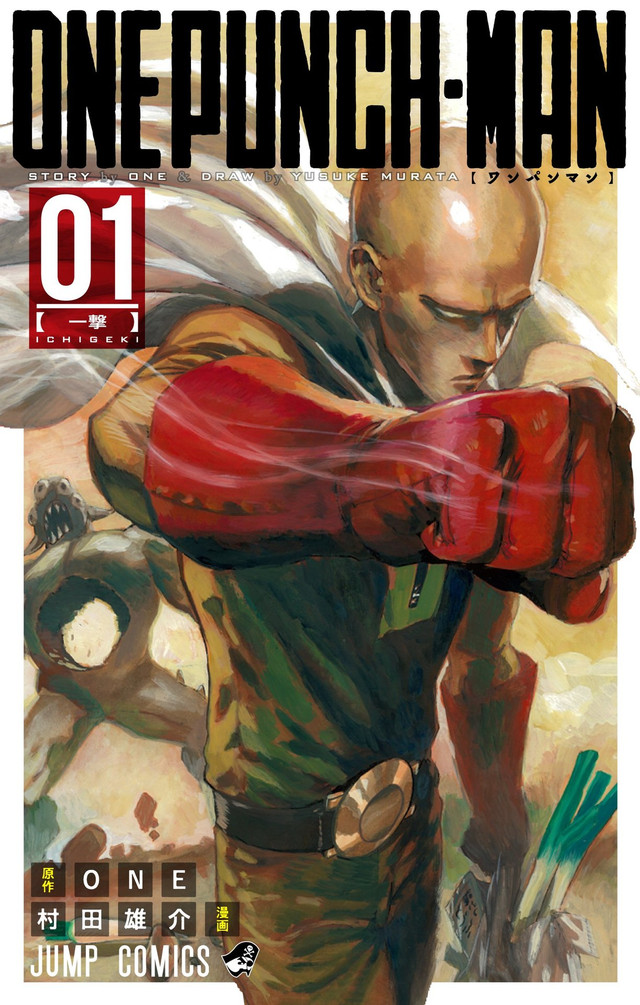 The story follows Saitama, a seemingly average guy who is actually a superhero with a bizarre ability: He can K.O. enemies in a single punch. Writer ONE's previous work includes Mob Psycho 100, shonen fantasy Heroes of Fury, and Makao no Ossan. Murata likely needs no introduction, but one of his most fantastic projects was definitely the innovative Twitter comic he posted last year.