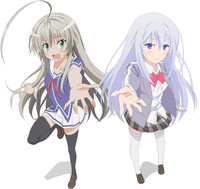 Spring is shaping up to be a busy season for anime cross-promotion events. Last month we found out that The World God Only Knows will be teaming up with Hayate the Combat Butler for an April event. 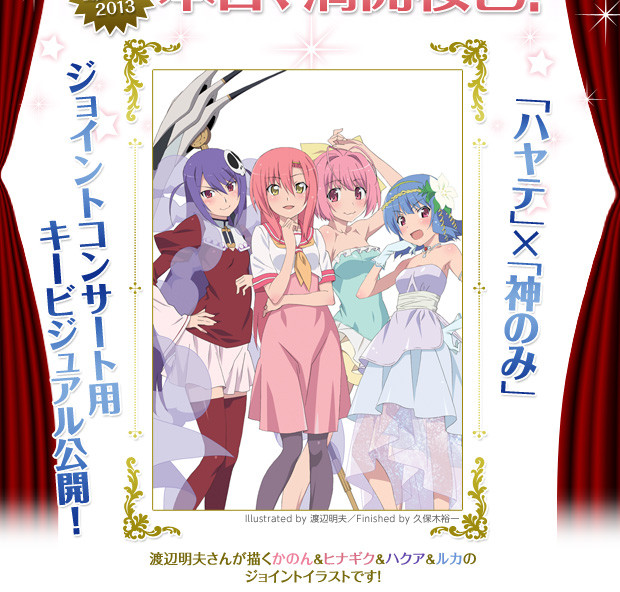 Meanwhile PA Works will be having a mega-crossover concert for their anime in April, promoting True Tears, Hanasaku Iroha and Tari Tari. 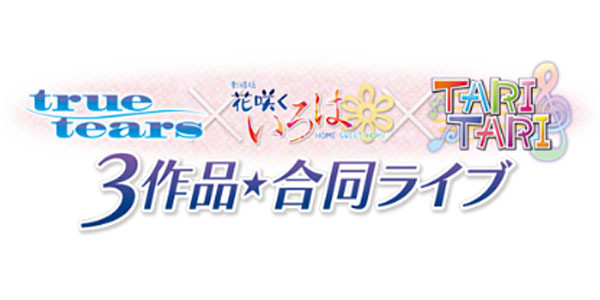 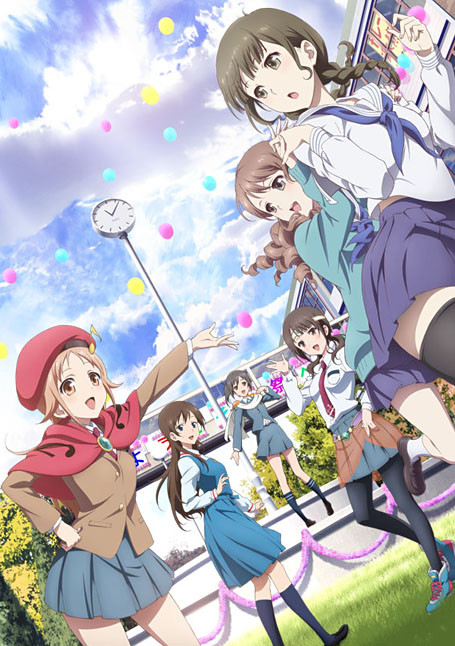