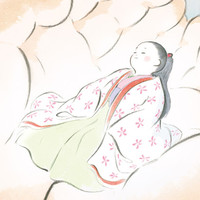 Studio Ghibli cofounders Isao Takahata and Hayao Miyazaki were planning on releasing their latest anime movies, Kaze Tachinu and Kaguya-hime no Monogatari, on the same date this summer. It was to have been their first joint release since 1988 double bill of My Neighbor Totoro and Grave of the Fireflies and Takahata's first movie in 14 years. Today, reports have been going online, and in some cases removed, that Kaguya-hime has now been delayed until fall.

Though producer Toshio Suzuki mentioned that Kaguya-hime's storyboards were completed around December 20, 2010, unfinished and unsatisfactory storyboard work is given as the release for the delay. 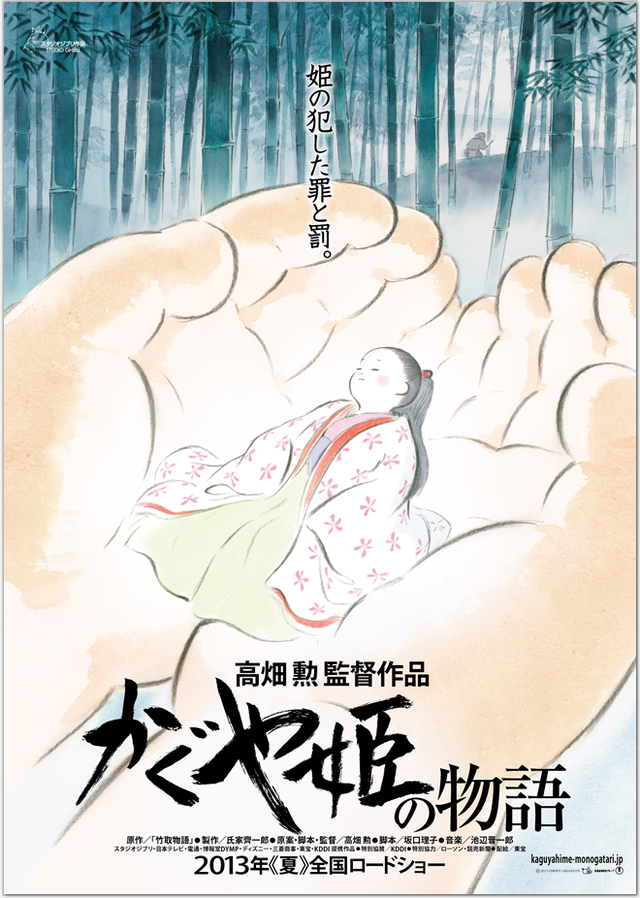 Shinichiro Ikebe, who provided the music for 1978 Miyazaki/Takahata TV anime Future Boy Conan, is attached to Kaguya-hime no Monogatari's soundtrack.

Miyazaki's feature is said to be on schedue.