Plus, get a look at some of author's yuri fanart 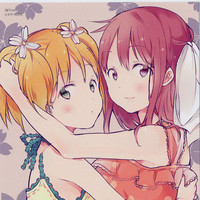 The new issue of Manga Time Kirara Miracle!, from the family of magazines probably best known for K-on!, has announced plans to adapt Tachi's 2011 yuri four-panel series Sakura Trick into a TV anime seres. The series follows a pair of girls who were inseparable in junior high, but are forced to socialized with other peers when placed at opposite sides of the class in high school. 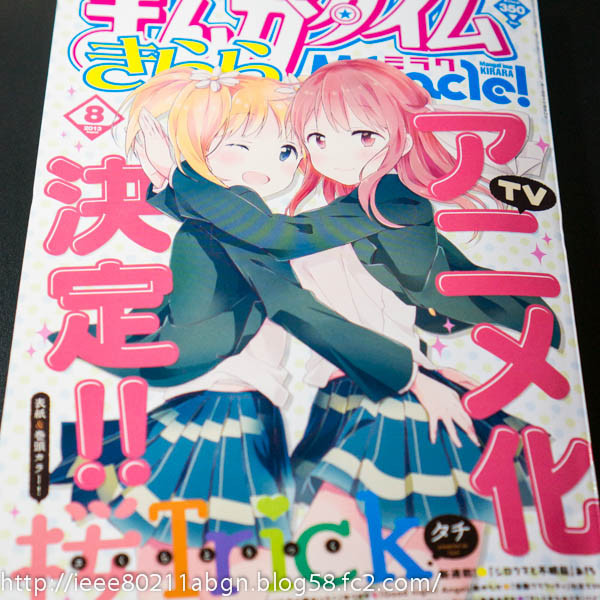 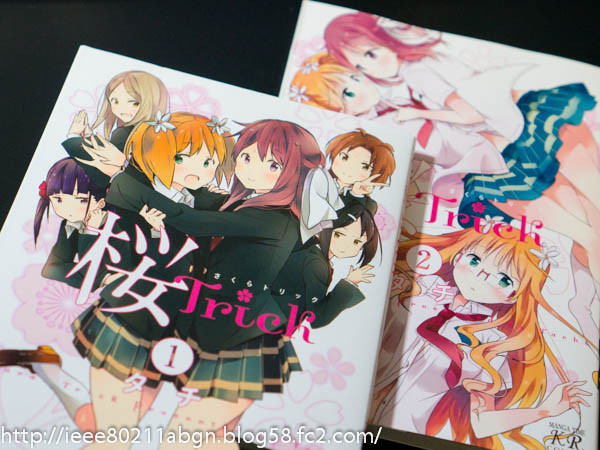 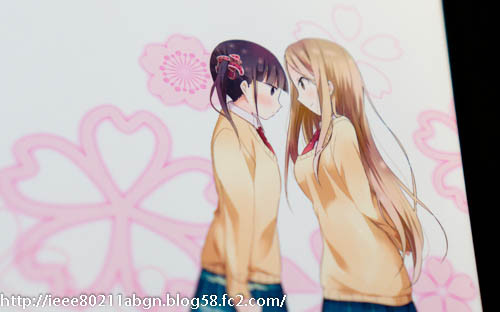 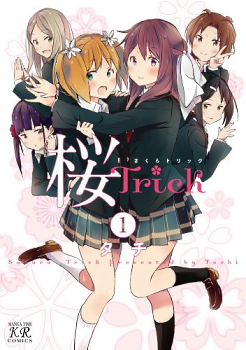 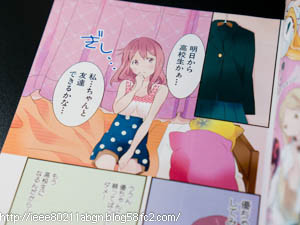 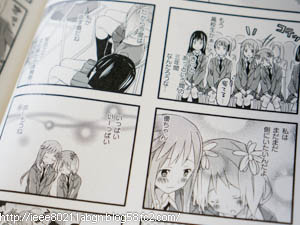 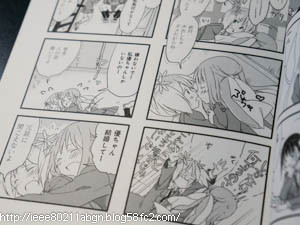 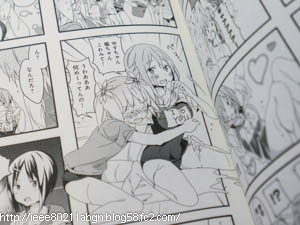 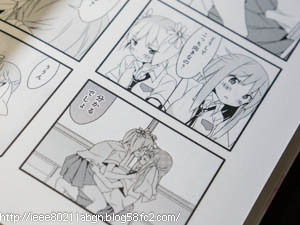 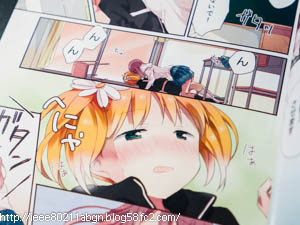 You can also see some of Tachi's tributes and doujinshi on her Pixiv page. 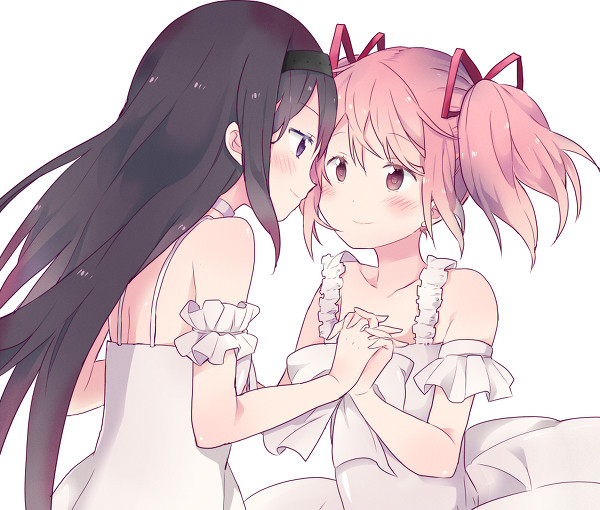 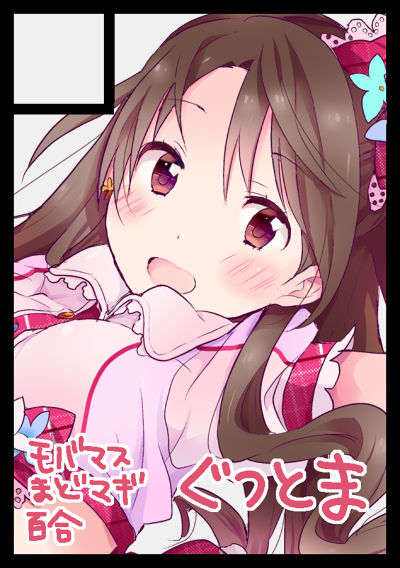 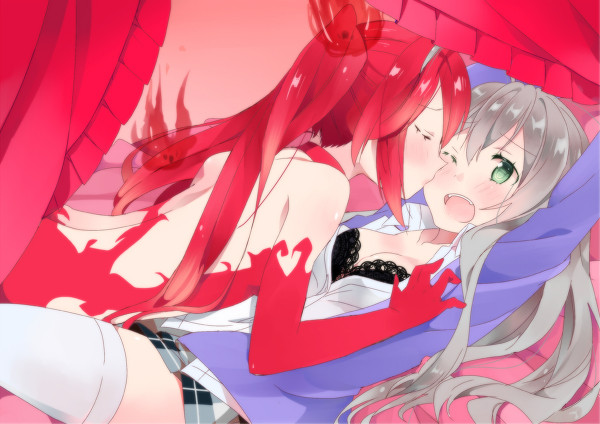 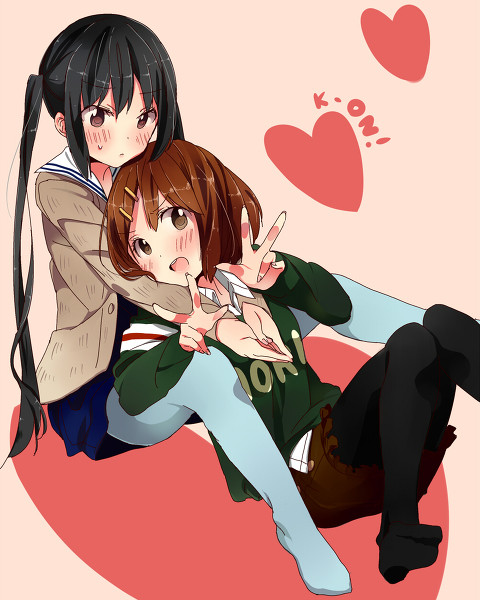 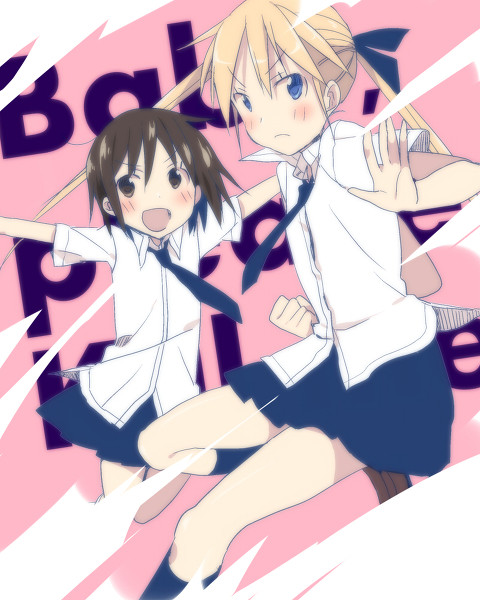 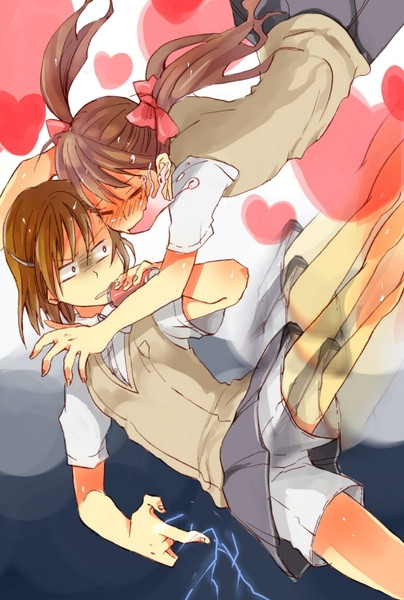