VIDEO: Latest Preview and Visual for "Persona 3 The Movie #1: Spring of Birth" 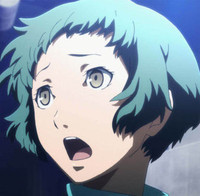 As the clock ticks towards the Dark Hour, a new visual and third preview have been revealed for the Persona 3 anime movie. Set to hit Japanese theaters November 23rd, the feature adapts the 2006 PlayStation 2 JRPG.

Bakuman's Noriaki Akitaya is directing at AIC A.S.T.A. under the supervision of Seiji Kishi (Angel Beats!, Kamisama Dolls, Devil Survivor 2 The Animation). The script comes from Jun Kumagai, who also wrote episodes of Persona 4, and the music is being composed by frequent Shin Megami Tensei franchise composer Shoji Meguro.

Spring of Birth hits Japanese theaters on November 23, and ticket sales kick off on August 10. Those who buy one will get a clear file and one of three leaflets. 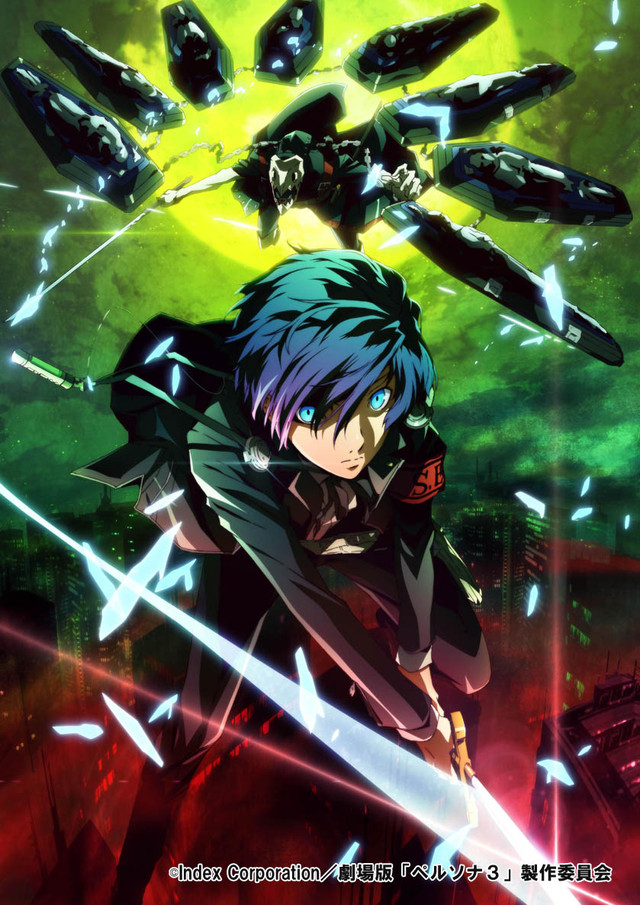 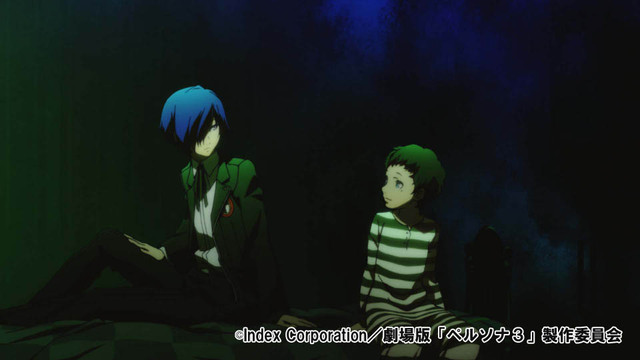 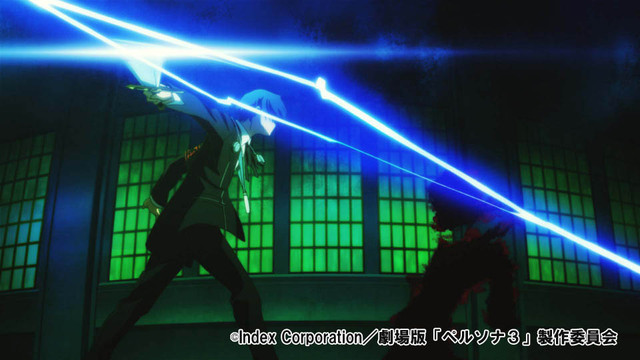 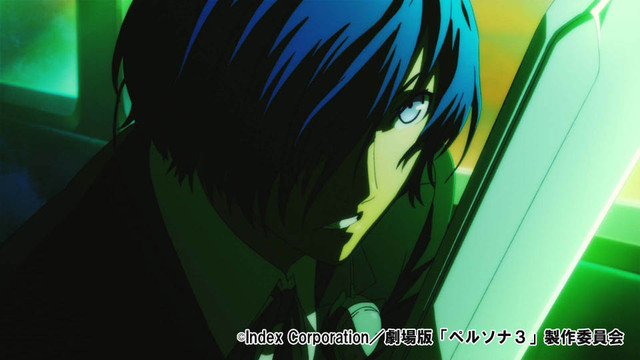 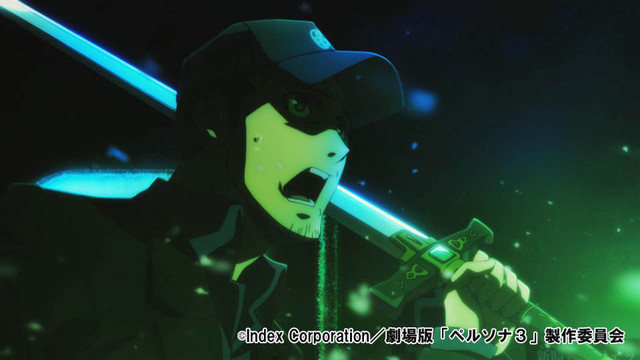 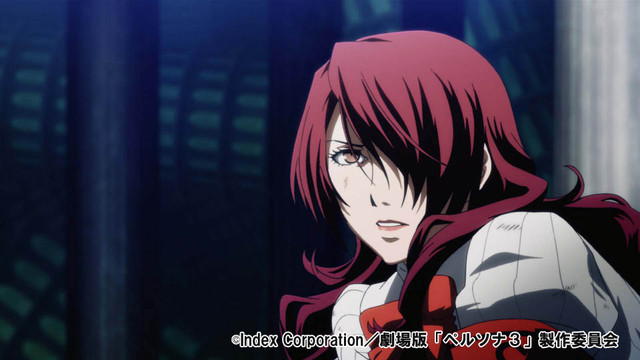 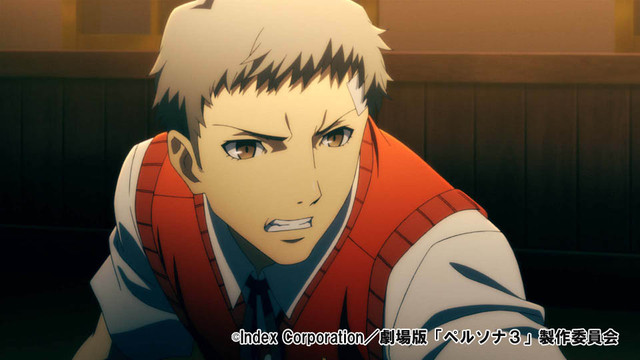 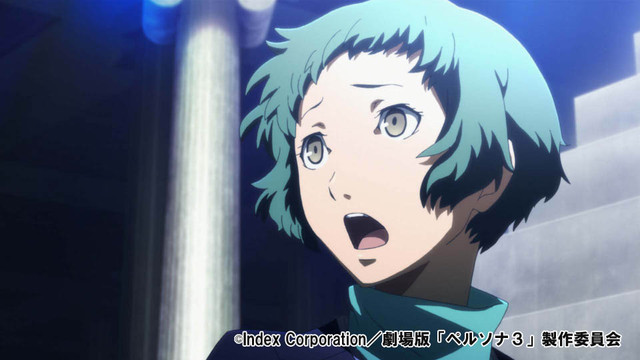 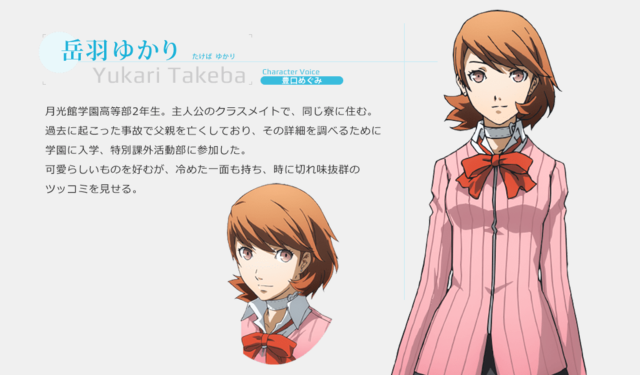 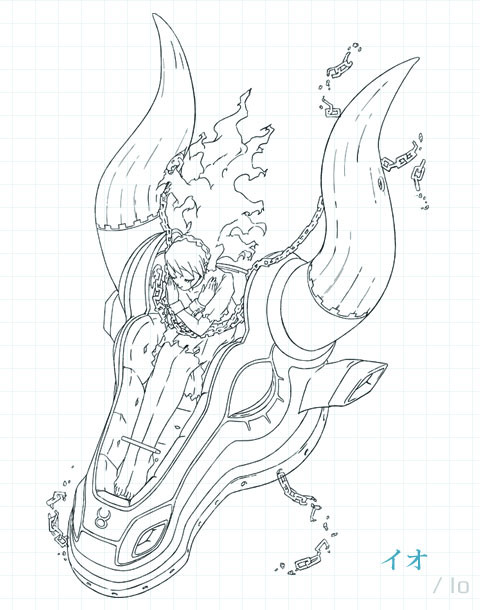 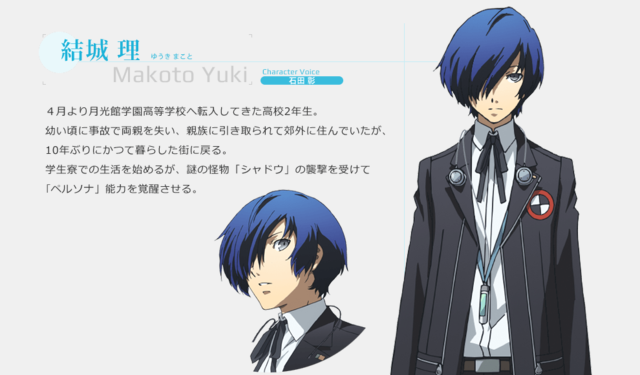 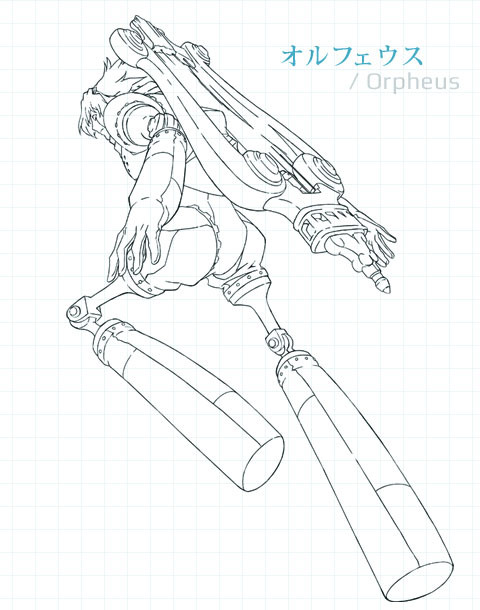 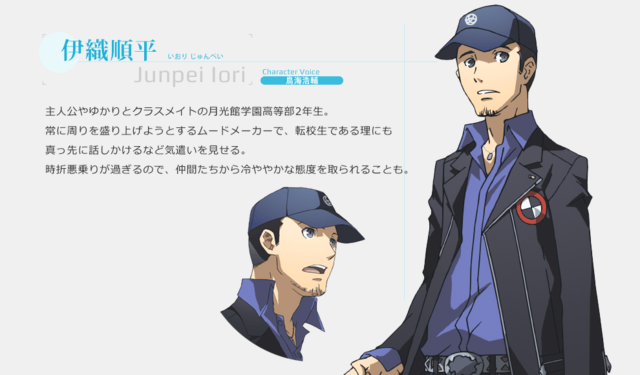 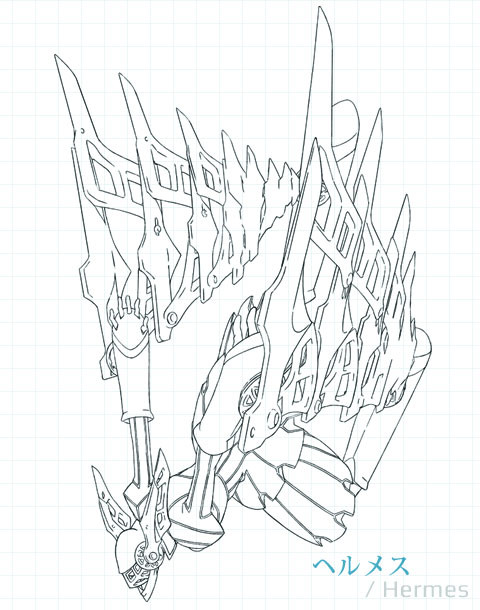 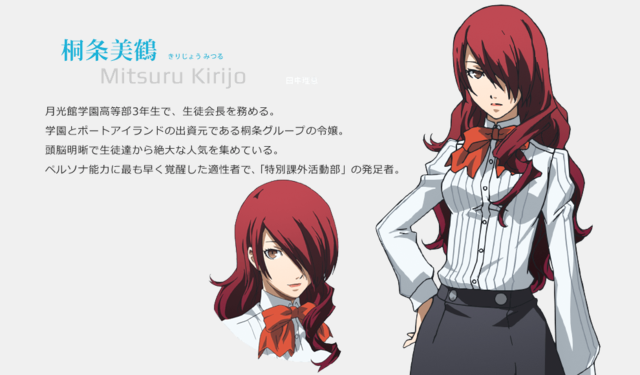 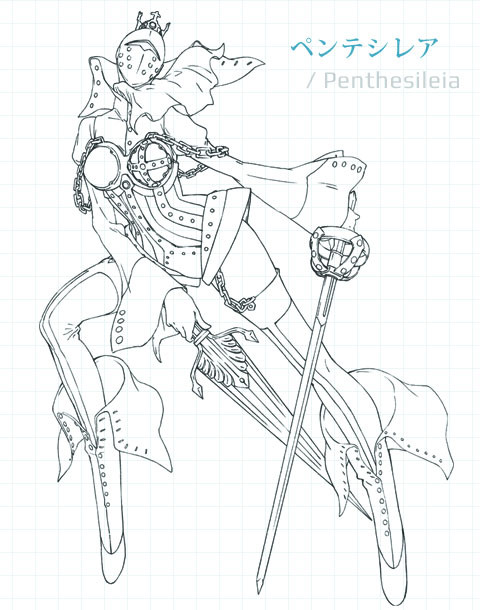 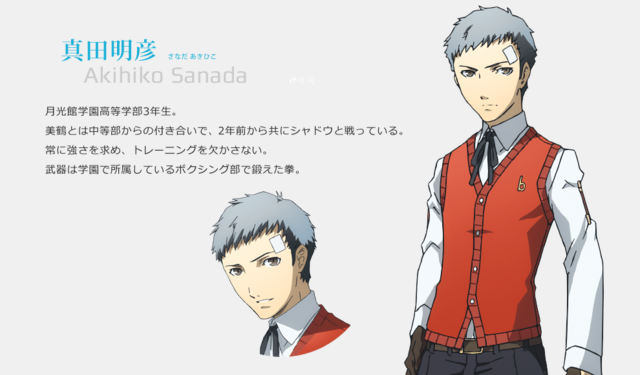 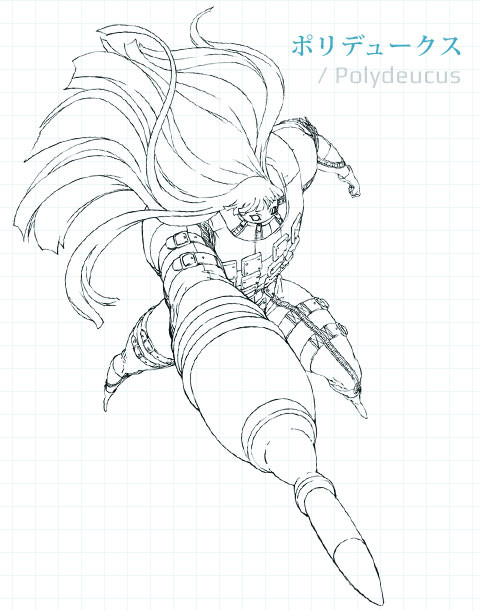 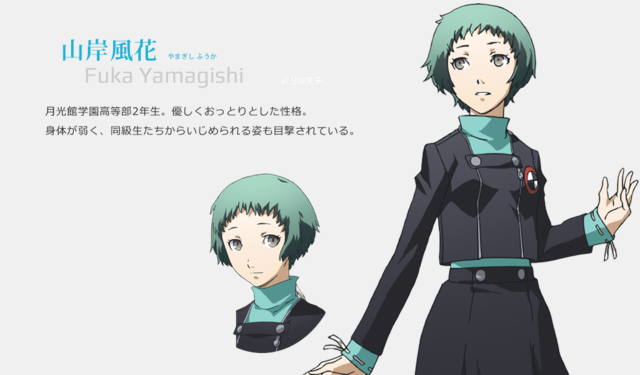 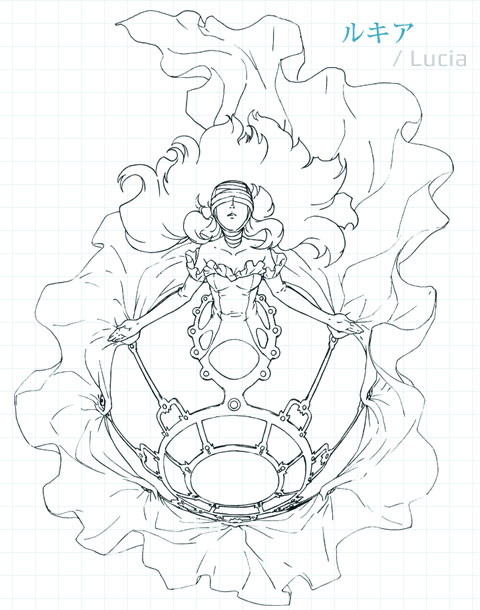 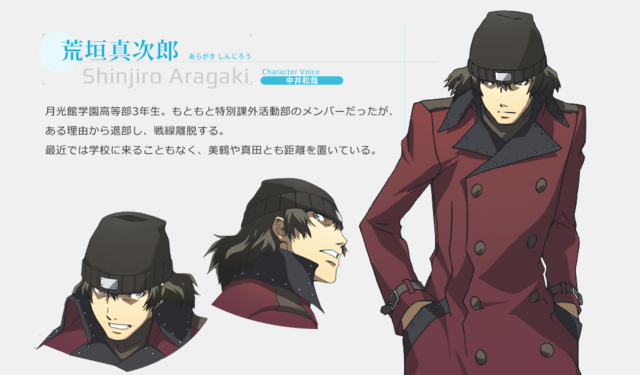 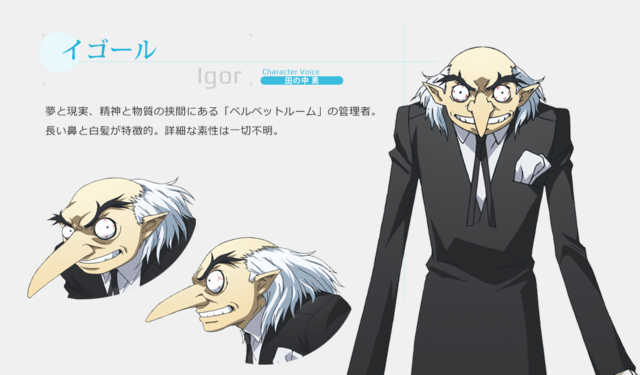 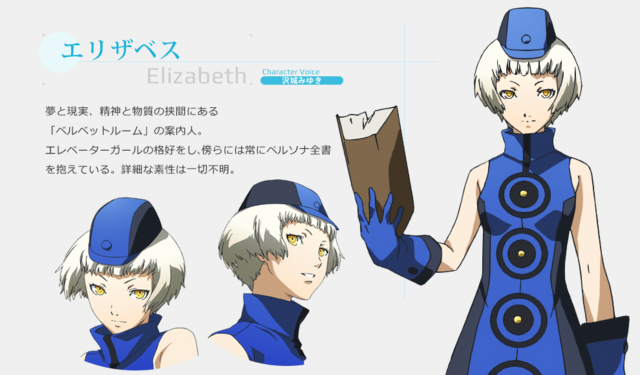