eBook version out this month 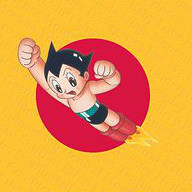 After seven years and many momentous changes to the industry, both in Japan and internationally, the long awaited new edition of the invaluable guide to anime is almost here. This month, Stone Bridge Press will be releasing the eBook edition of The Anime Encyclopedia 3rd Revised Edition, followed by a print edition in 2015. 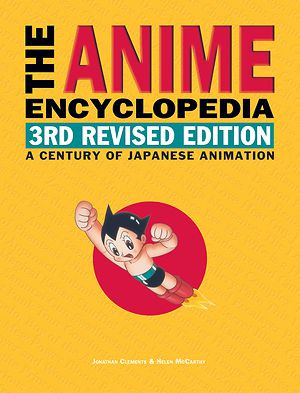 Responding to the ever-growing interest in Japan’s most well known cultural export, anime and manga experts Jonathan Clements and Helen McCarthy created this landmark reference, packed with information on 100 years of Japanese animation, its practitioners and products, as well as incisive thematic entries on anime history and culture.

Over 1,000 new entries . . . over 4,000 updates and corrections . . . over 1 million words . . . plus countless old arguments ended (and new ones begun!). . . . This third edition of The Anime Encyclopedia brings the landmark reference work up to date with six additional years of information on Japanese animation, its practitioners and products, as well as incisive thematic entries on anime history and culture. More than just generic listings, these reviews have snark, intelligence, and a discerning point of view. Data-obsessed fans will benefit from the extensive credits, online links, and cross-references, and parents and librarians will appreciate the content advisories.