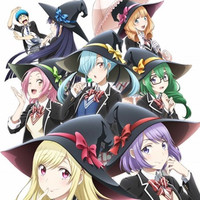 The official website for the upcoming TV anime adaptation of Miki Yoshikawa's supernatural/romantic comedy manga Yamada-kun to 7-nin no Majo/Yamada-kun and the Seven Witches today adds two more cast members. For the spring 2015 TV anime series, Jun Fukuyama voices Haruma Yamazaki, the president of the student council, along with Kana Hanazawa as Mikoto Asuka who is the student council secretary.

The first episode of the two-part OAD series will be bundled with the limited edition of the manga 15th volume to be released on December 17, 2014. You can check the first three minutes of the episode below. Both the OAD and TV series are produced by Liden Films (Aiura, Terraformars). The second OAD episode will come with the manga 17th volume in May 2015. 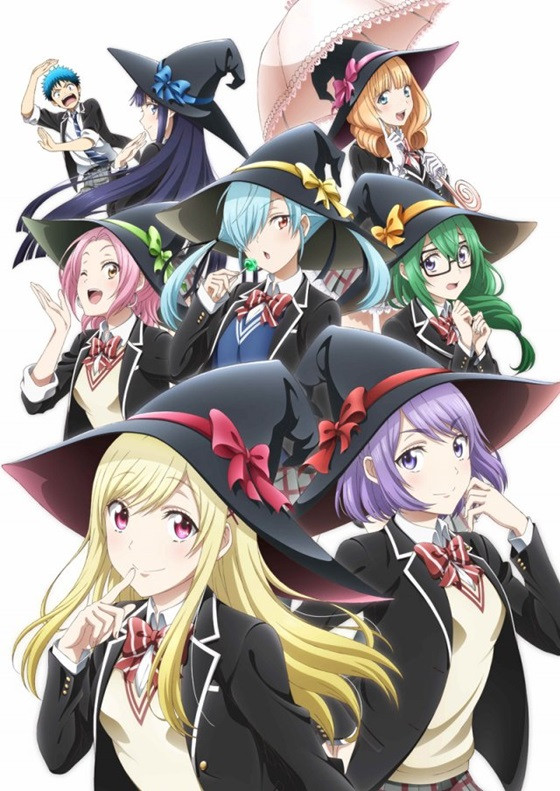