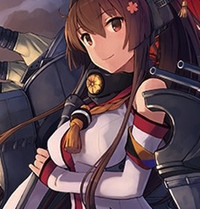 Last December Kadokawa Games announced May release plans for PS Vita game Kantai Collection Kai. Those plans have been changed somewhat dramatically, with a delay now pushing the release from May to August 27. 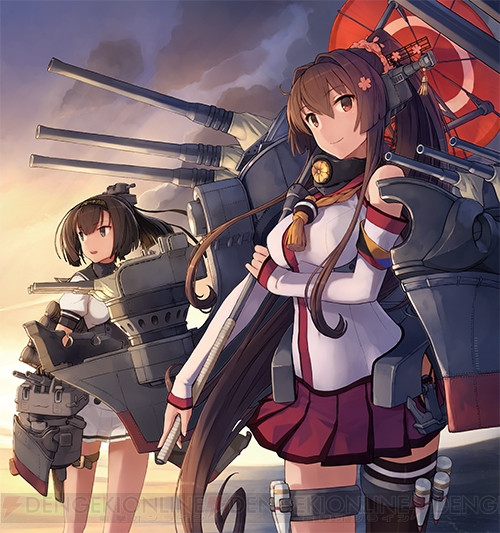