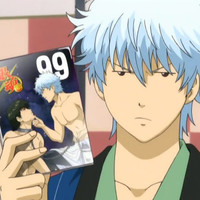 The Broadcasting Ethics and Program Improvement Organization is a non-profit, non-governmental media watchdog organization with the aims of maintaining high standards of both accuracy and ethics within the broadcasting industry. For their April monthly report, at 1,448, overall complaints were down by 63 month-over-month and youth-related complaints were at 92, down by 24 month-over-month. However, right below concerns about the coverage of the ruling party's media investigations and coverage of the drone that landed on the PM's roof, complaints about sexual material in youth related shows got flagged, evidently thanks to a little something we like to call Gintama!

In the episode, things get out of hand when the wise Gintoki "White Demon" Sakata attempts to mentor young swordsman Shinpachi Shimura on how to hide a collection to sketchy Ho Love Ru manga. 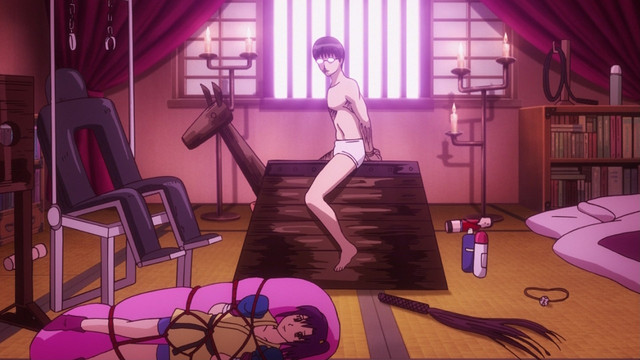 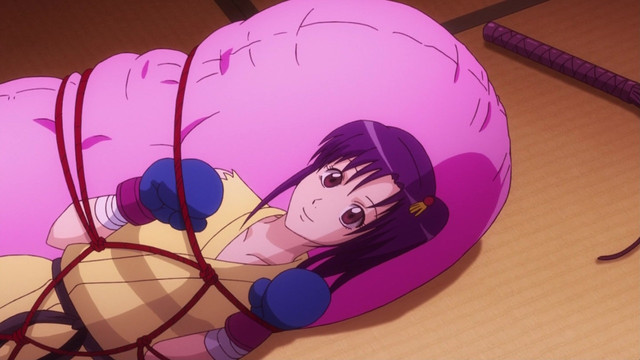 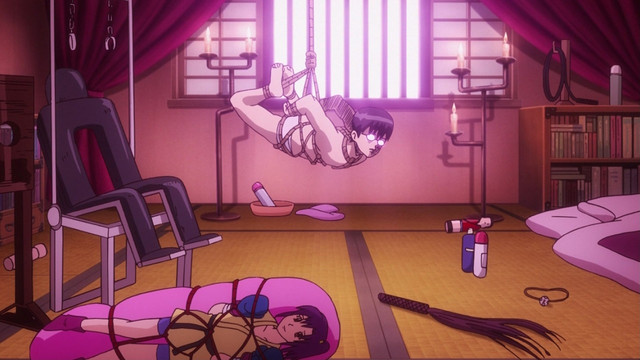 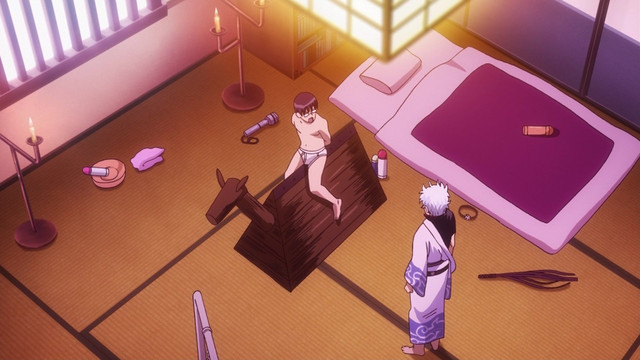 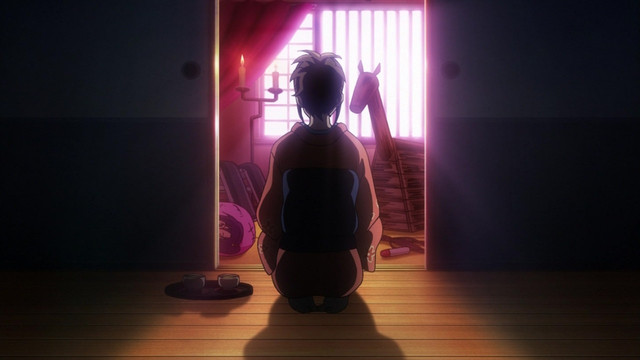