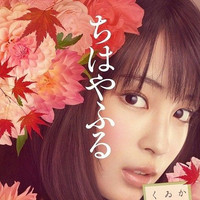 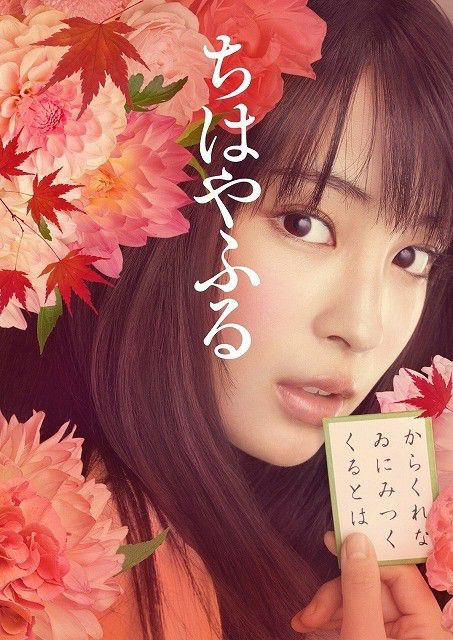 Crunchyroll previoulsy reported about the upcoming live-action film adaptation of Chihayafuru, a josei manga by Yuki Suetsugu about a young woman who plays competitive karuta. Now a new key visual has been released featuring actress / model Suzu Hirose in character as Chihaya Ayase, the protagonist of the series. The image is inspired by the cover of the 2nd volume of the manga. 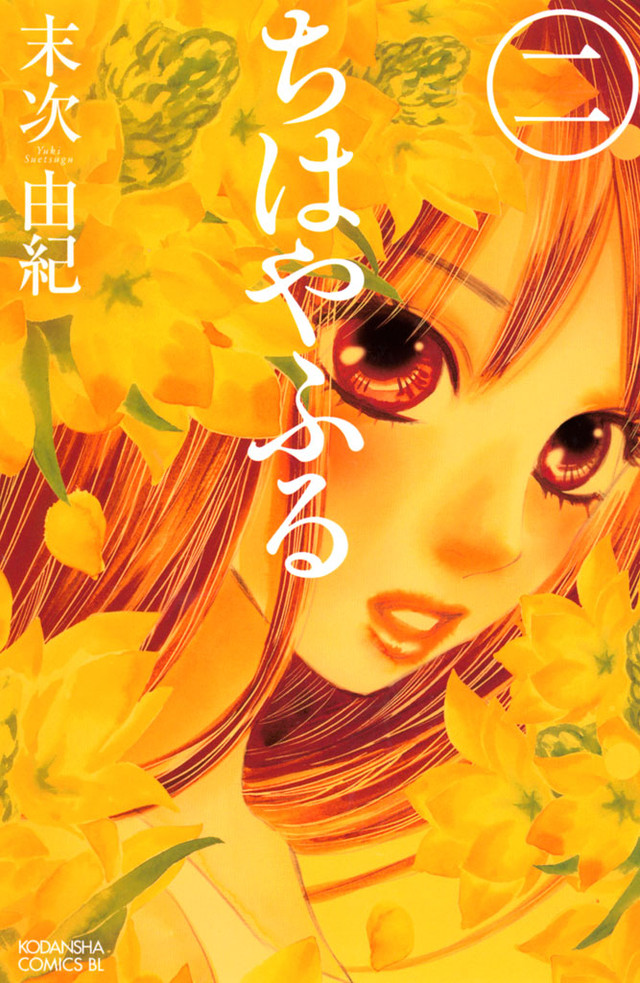 The live-action adaptation of Chihayafuru is a film in two parts directed by Norihiro Koizumi. The 1st part hits Japanese cinemas in March of 2016, and the 2nd part follows in April of 2016.

Chihayafuru has also been adapted into an anime series in 2011 with a sequel series in 2013, both of which are available via streaming on Crunchyroll.