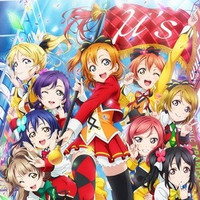 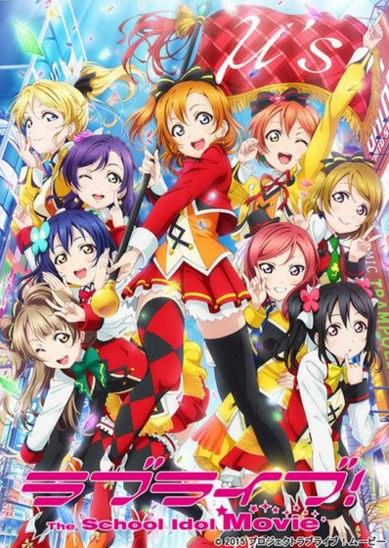 Japanese fans sure know how to keep the school idol love alive, because on November 14, 2015 - 5 months after the film premiered in June - the Love Live! The School Idol Movie announced that it has sold over 2 million tickets during its theatrical run. The total box office revenue for the film has hit 2.8 billion yen (about $22.7 million US) collected at 120 total movie theaters. 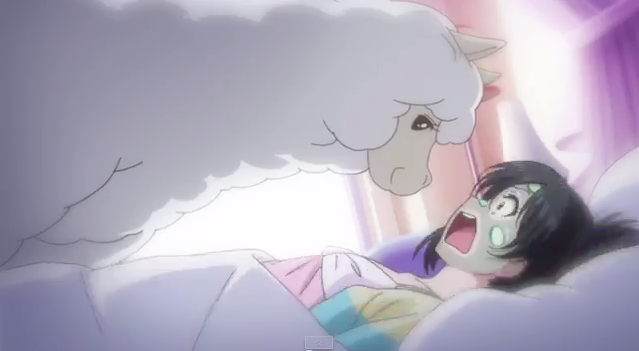 Although the theatrical screenings will continue, it's also been decided that the Bluray release of the film will be coming soon. The Japanese home video release of Love Live! The School Idol Movie is scheduled for December 15, 2015.