Activision named publisher for "Mutants in Manhattan" on Australian listing 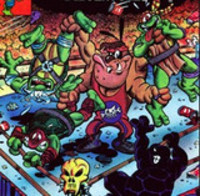 The fact that the Australian Classification Board posted a listing for a new TMNT game called Teenage Mutant Ninja Turtles: Mutants in Manhattan isn't a shocker in and of itself. The real hot stuff comes with the developer that accompanies the listing: Platinum Games.

Yep, it looks like the action masters behind the likes of Bayonetta, Metal Gear Rising: Revengeance, Vanquish, MadWorld, and more are lined up to take on the Turtles. Mutants in Manhattan is being published by Activision, who previously worked with Platinum on The Legend of Korra and, more recently, Transformers: Devastation. Hopefully we'll get a nice look at the style of their Ninja Turtles game soon. 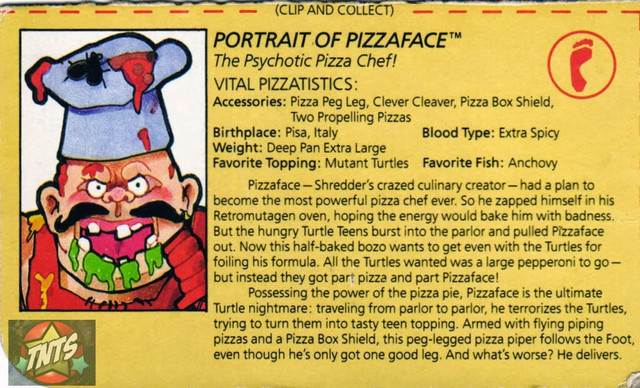 Source: All Games Beta via Destructoid