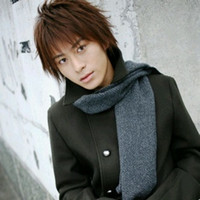 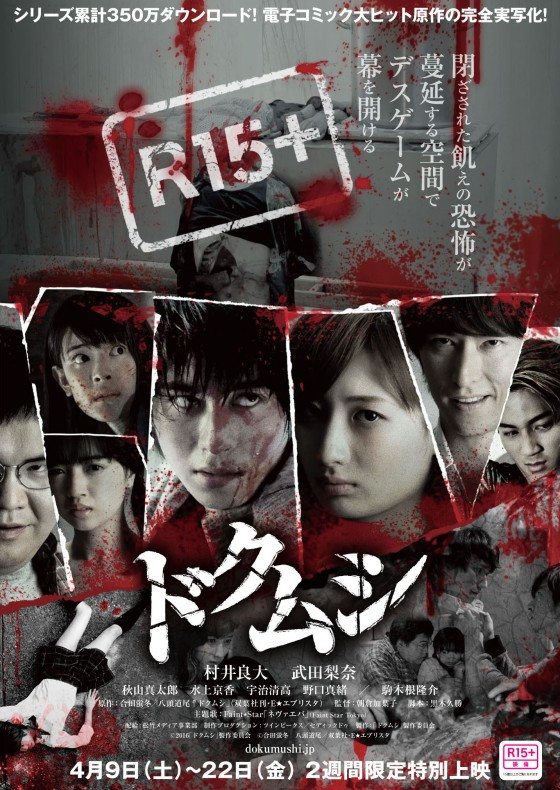 Ryouta Murai and Rina Takeda will star in Doku Mushi ("Poison Insect"), an upcoming psychological thriller in which 7 strangers find themselves trapped together in an abandoned school. In addition to numerous surveillance cameras observing their every move, the school has running water but no food. When they discover a meat cleaver and an electric hot-pot, in becomes clear that their captors want the group to eat one another in order to survive. 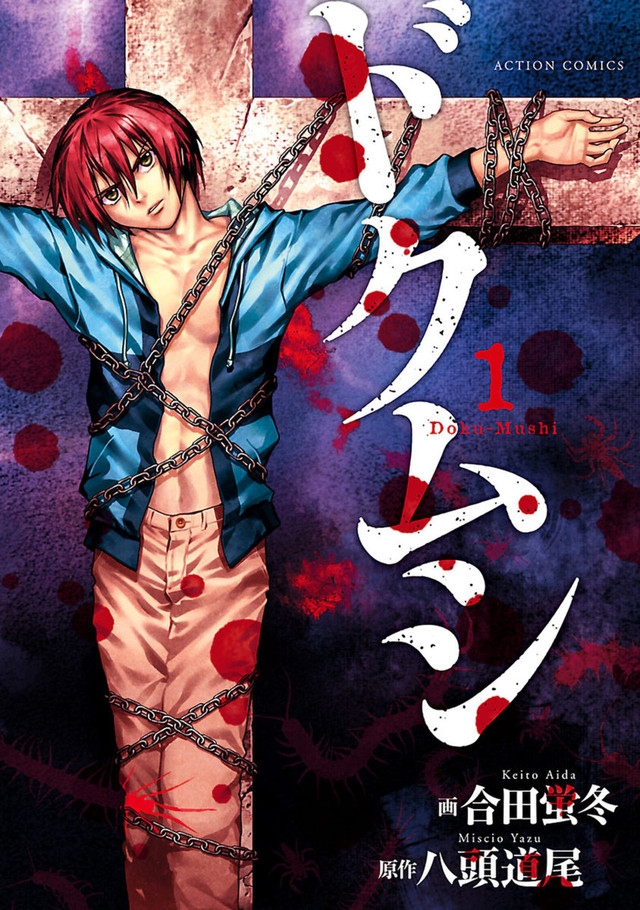 Doku Mushi is directed by Kayoko Asakura and based on the manga of the same name written by Miscio Yaku and illustrated by Keito Aida. The film will receive a limited, two-week theatrical release in Japan beginning on April 09, 2016. It will also be available as a streaming rental on Nico Nico during that same time.