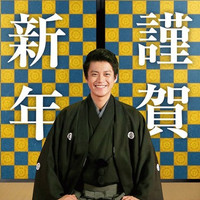 The upcoming theatrical film version of Nobunaga Concerto, based on the manga of the same name by Ayumi Ishii, has released a TV spot that wishes its audience a happy New Year.

The ad also features footage from the film, in which Shun Oguri plays Saburo, a high school student who accidentally travels backwards in time to the Sengoku Period and takes the place of notorious warlord Oda Nobunaga. 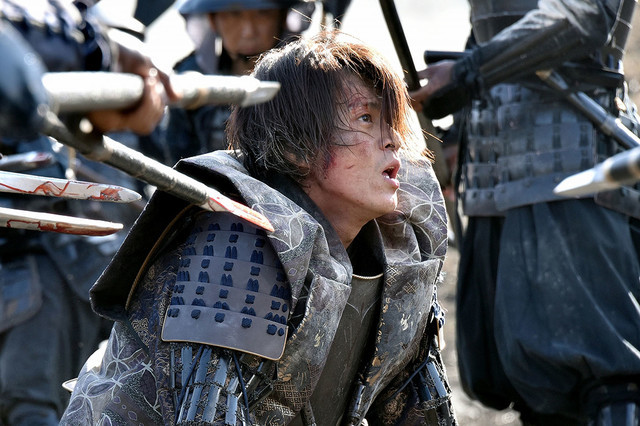 Nobunaga Concerto has also been adapted into a 2014 TV anime and a 2014 TV drama (also starring Shun Oguri), both of which are available via streaming on Crunchyroll.