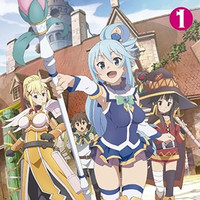 In addition to the CD-ROM of the game, the limited edition also comes with a booklet containing a newly-written novel "Axel's Arc Priest" by the original author Natsume Akatsuki, a newly drawn box illustration by the novel illustrator Kurone Mishima, a jacket illustration by the anime character designer Koichi Kikuta, and audio commentaries by Aqua and Eris for the 1st episode and by Sora Amamiya and Rie Takahashi as themselves for the 2nd. The price for the DVD is 6,600 yen, that for the Blu-ray is 7,600 yen. 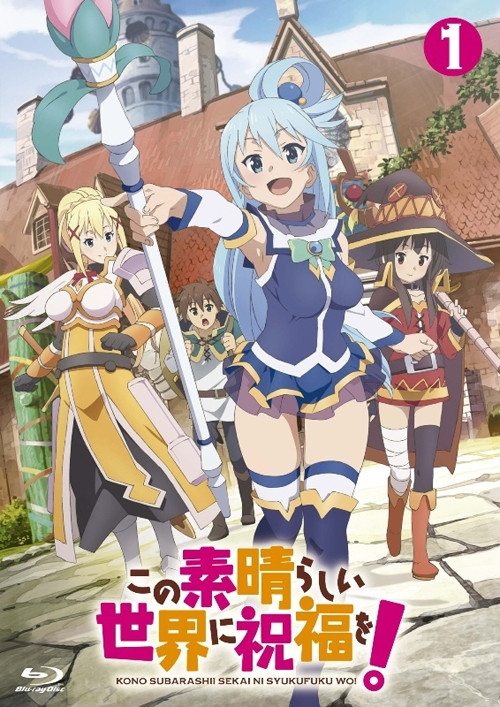 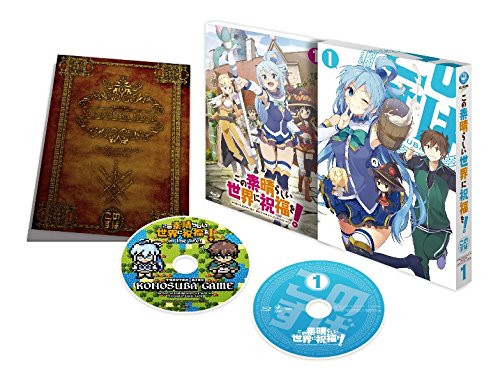 Neuer Trailer für TONIKAWA: Over the Moon For You präsentiert Opening Song