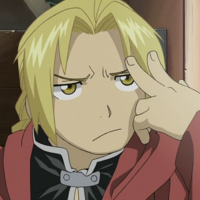 Women artists using male pseudonyms is a practice that's been around for centuries, but even in the present day, fans are often still surprised when they learn that their favorite artists are employing this technique.

A recent flash poll on Goo Rankings quizzed 500 Japanese manga fans on which manga artists they were most surprised to learn were women using a male pen name. The top 4 results were: 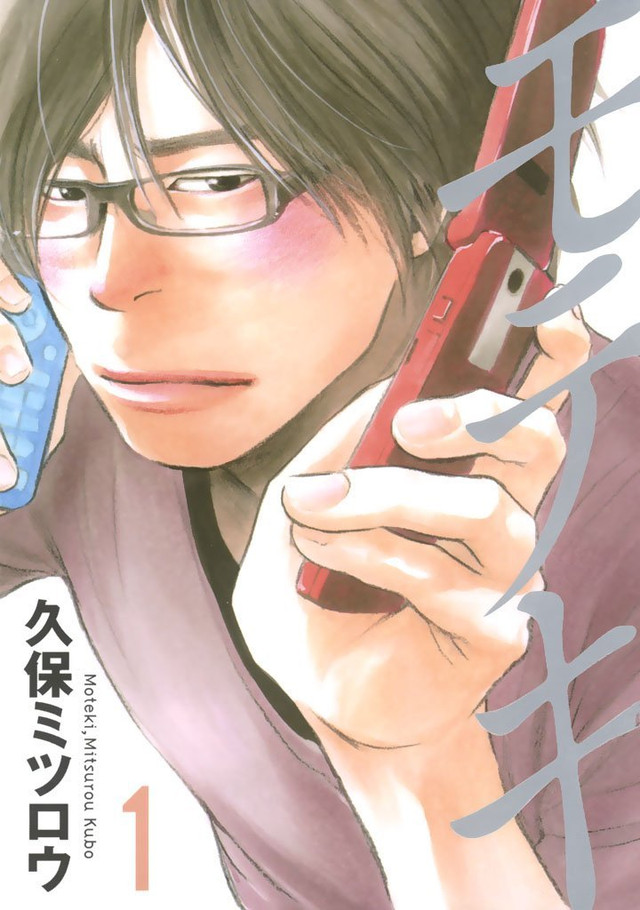 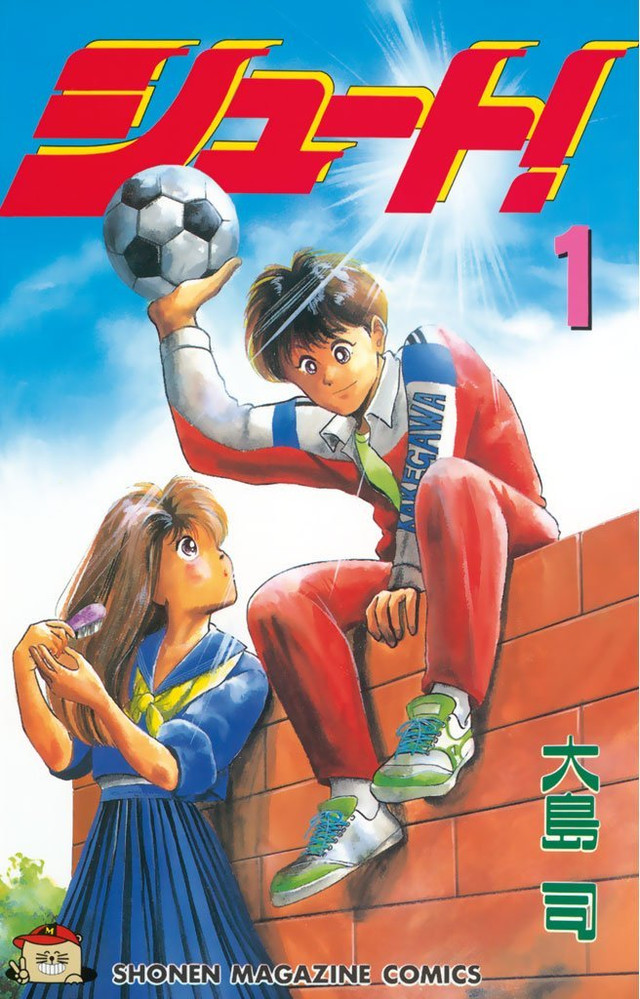 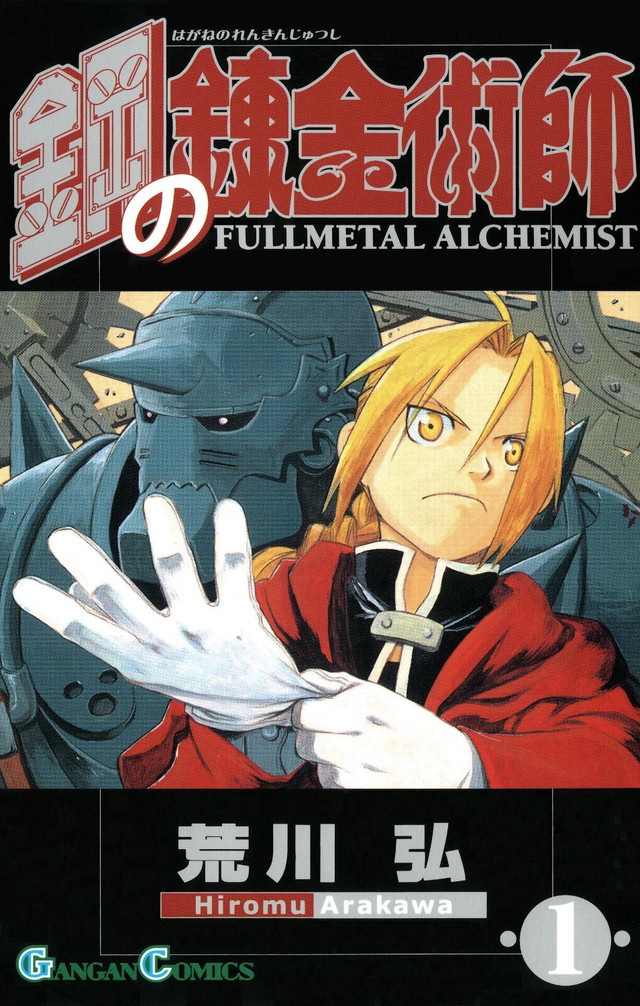 2.) Hiromu Arakawa (Fullmetal Alchemist, Silver Spoon) with 13.4% of the votes. 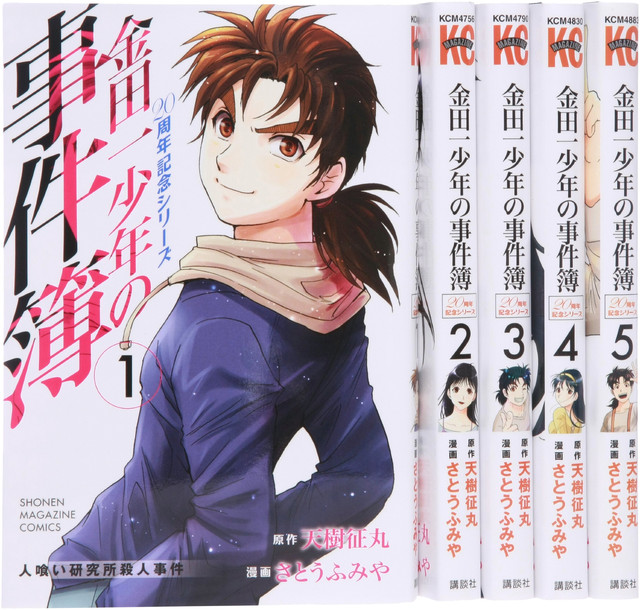