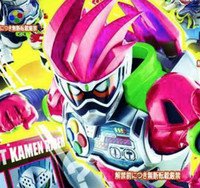 This week's issue of Famitsu magazine revealed a new Kamen Rider game for Nintendo 3DS. All Kamen Rider: Rider Revolution is a side-scrolling action game featuring, as you might have guessed from the title, loads of Riders, and it's due out this fall in Japan.

Here's a small peek at the announcement from Famitsu: 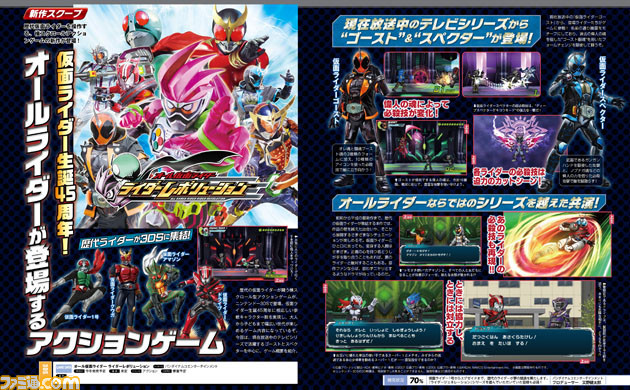