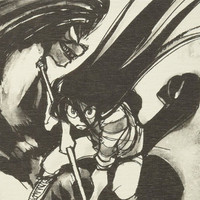 Back in January, between the runs of the TV anime adaptation of Kazuhiro Fujita's supernatural action Ushio and Tora, Capcom's Nintendo 3DS game Monster Hunter Generations presented a collaboration, offering players the titular hero's powered-up hair and his powerful yokai-slaying Beast Spear. American gamers didn't get MHG until July, so, it's this September that Capcom is offering them a chance to get that free DLC.

Invoke the power of the Spear of the Beast with this free Ushio & Tora DLC for #MHGen. https://t.co/upkNsRlTJZ pic.twitter.com/JH8QQbQMHu 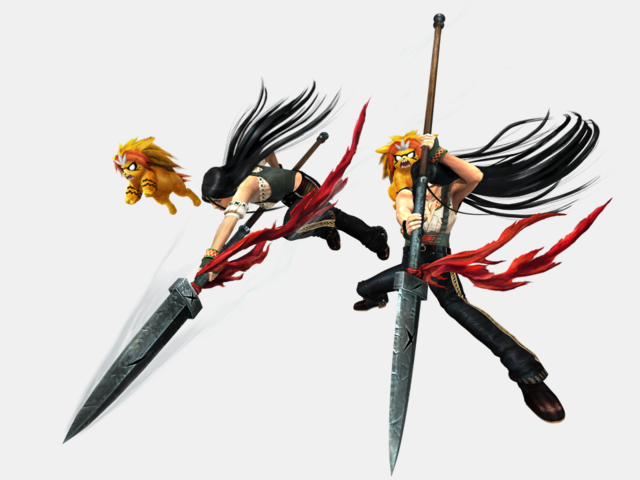 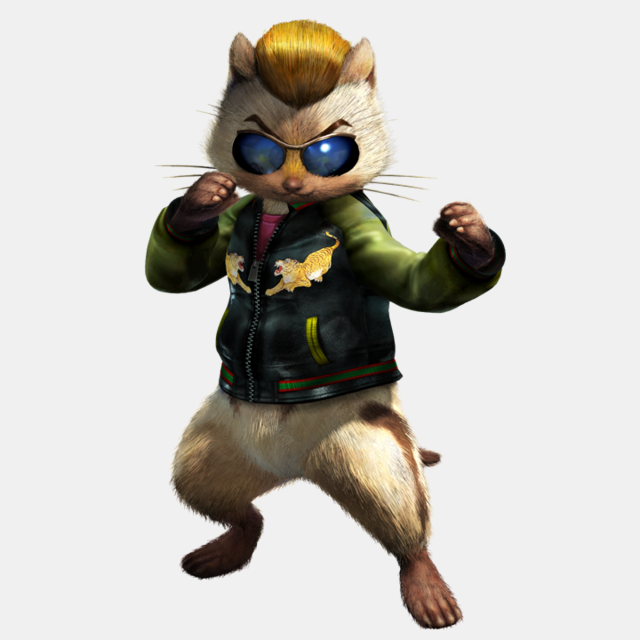 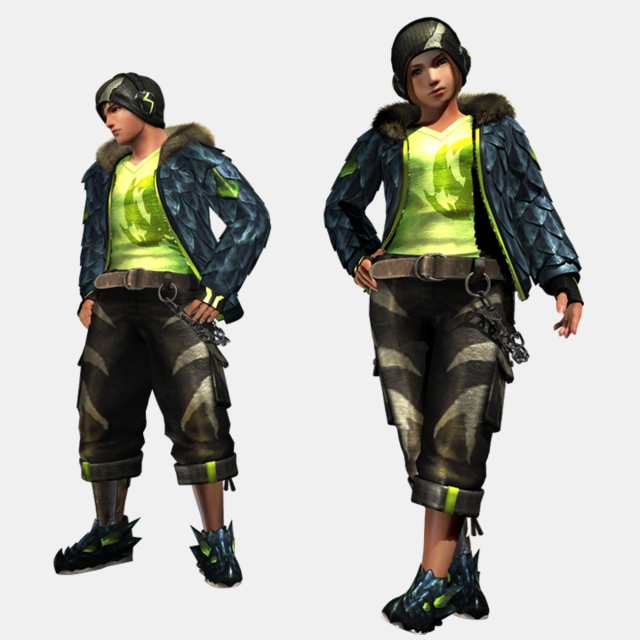 Oh, and a few game series you might have heard of called Zelda, Star Fox and Strider... 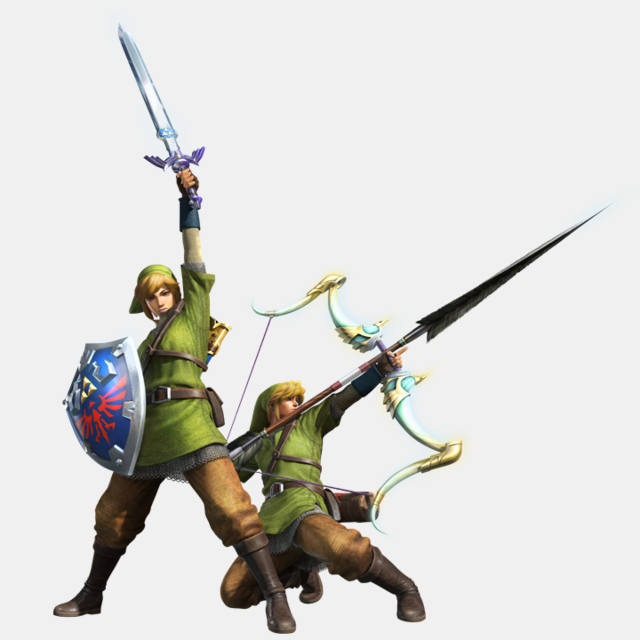 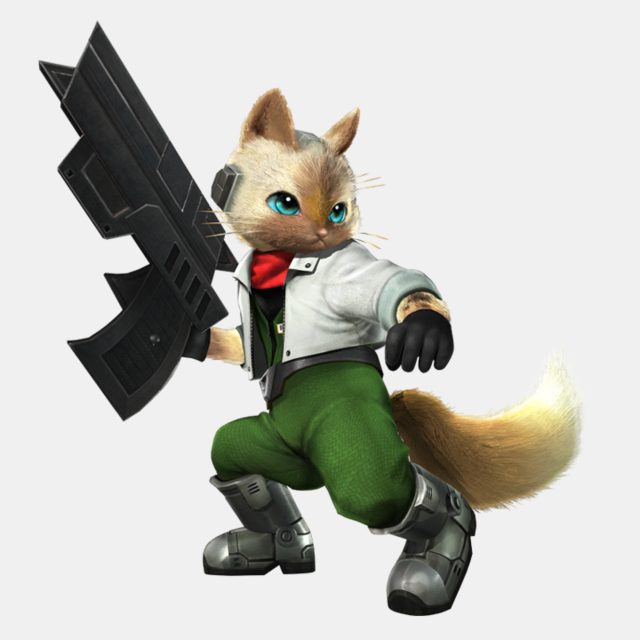 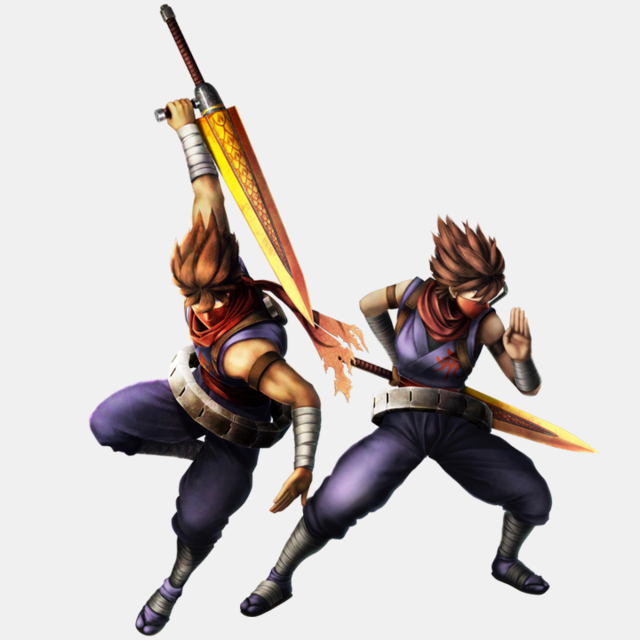