400-plus-page hardcover of art, interviews with the design team, and more scheduled for February 21st 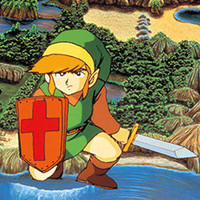 After the success of 2013’s The Legend of Zelda: Hyrule Historia and 2016’s The Art of Fire Emblem Awakening North American comic, manga and art book publisher Dark Horse's next release from a publishing partnership with Nintendo arrives this month with an English-language edition of The Legend of Zelda: Art & Artifacts. Ahead of the February 21st release, Crunchyroll has a special look at the 400-plus-page hardcover of art, interviews with the design team, and more. 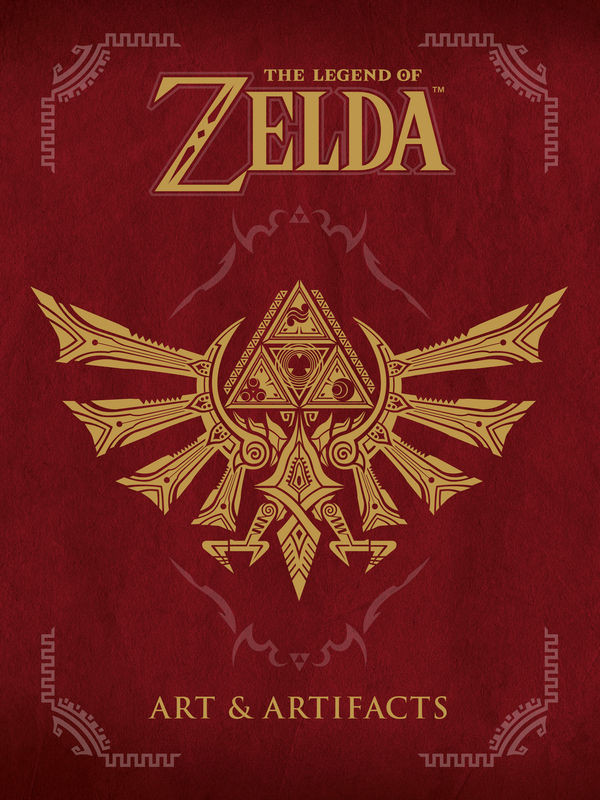 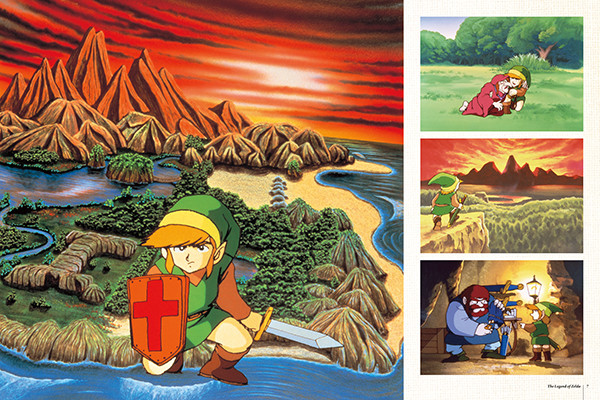 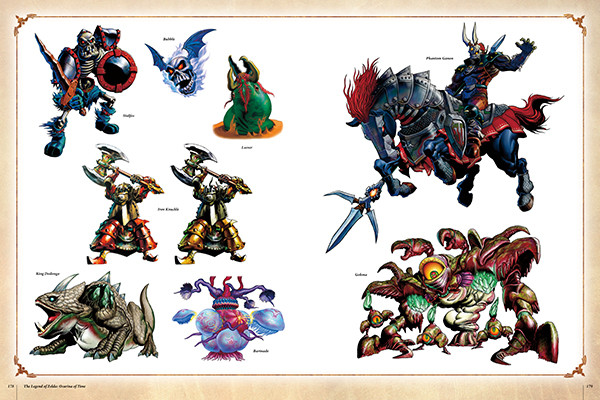 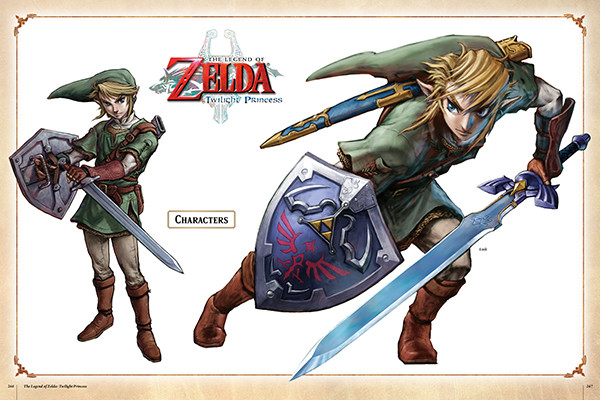 * Select artwork from the entirety of the franchise!

* A nostalgic look at the past!

* An exciting look at the future!

* Interviews with some of the artists behind The Legend of Zelda™ series!