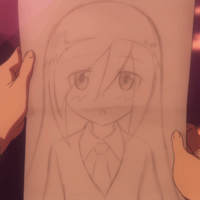 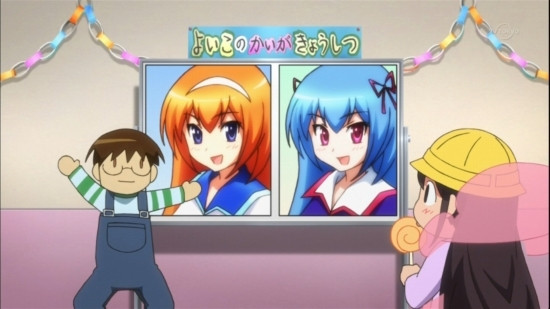 In a recent online poll on goo ranking, some 5001 fans voted for which anime and manga series they think suffer the most from "same face syndrome", a phrase that describes the phenomena that occurs when an artist draws their characters' faces so similarly that the only way to distinguish one character from another is by their hair style or clothing.

The Top 10 Results for the "I Think Everyone's Face Looks Alike!" Same Face Syndrome Anime poll are as follows: 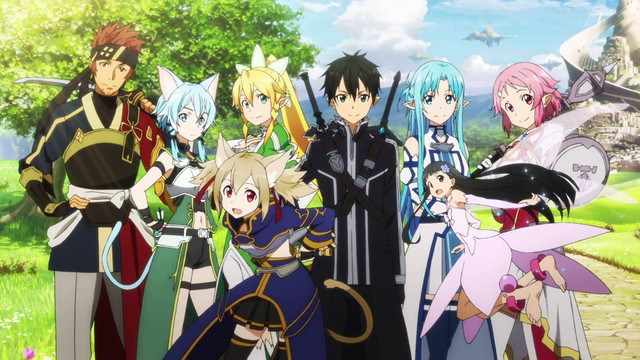 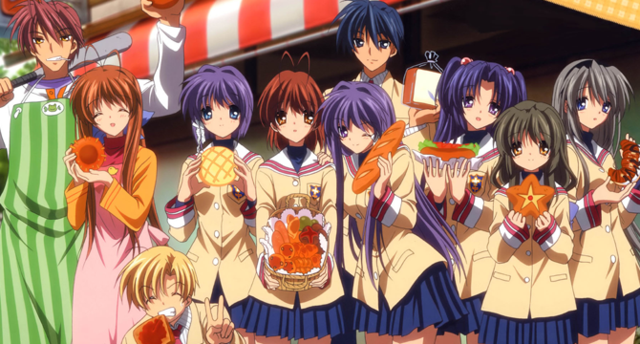 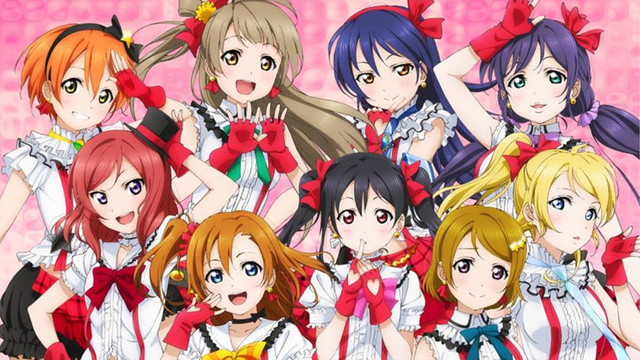 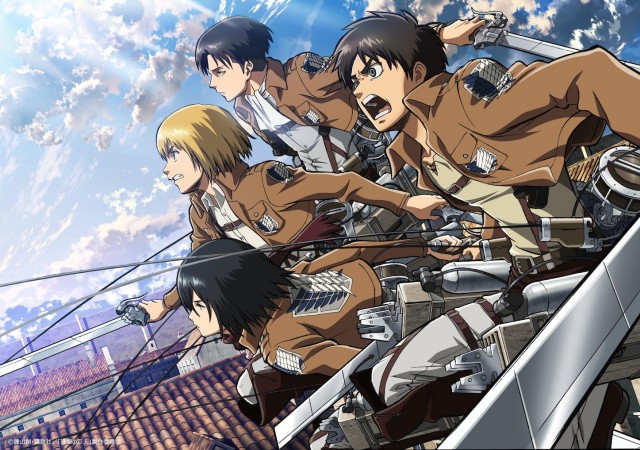 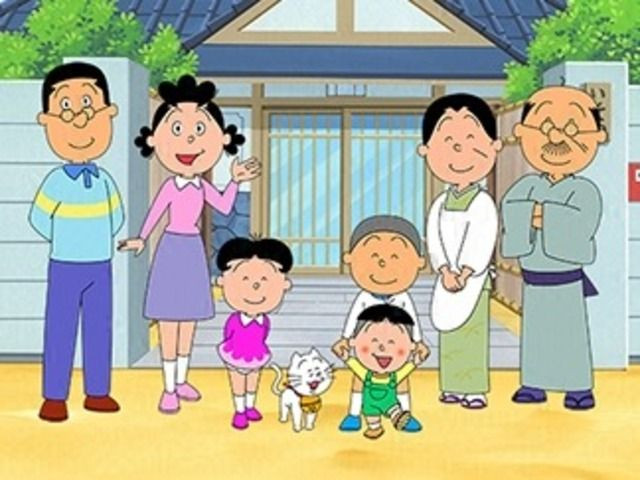 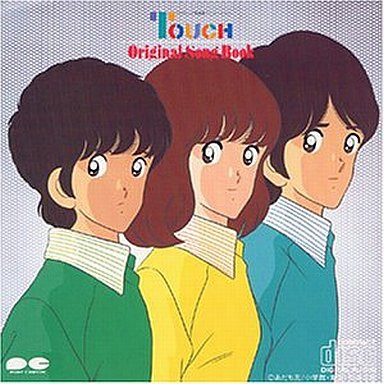 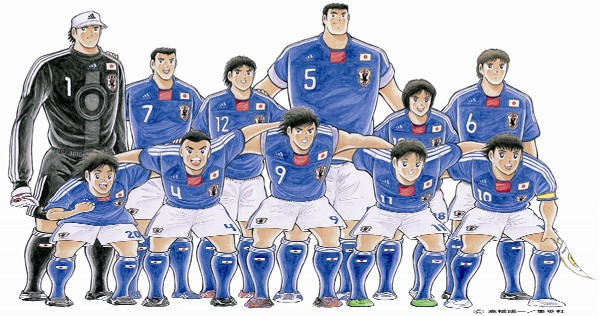 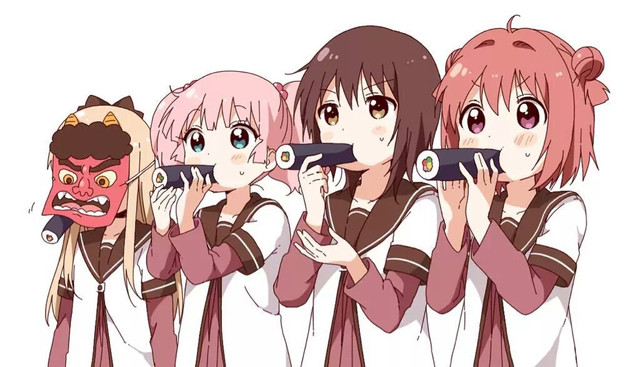 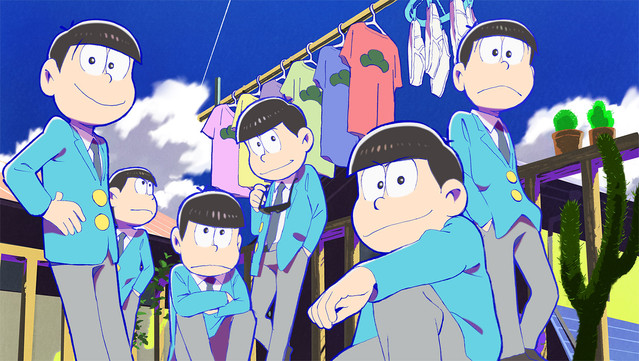 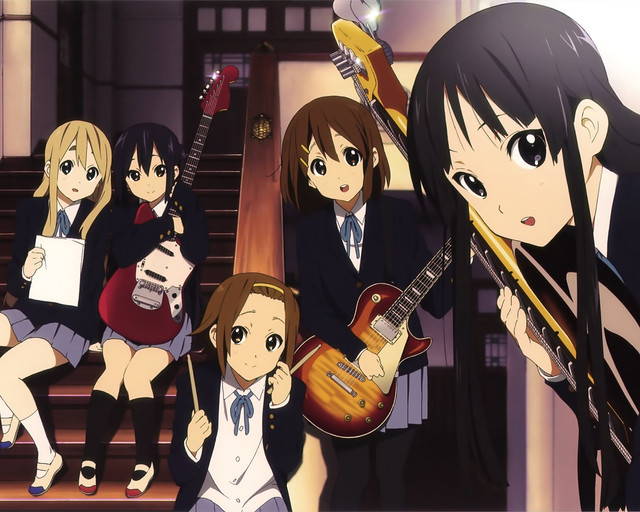 The polling data was collected from January 08 - January 22, 2017, and the final results were announced on February 11, 2017. While it's not terribly surprising to see a large amount of moe shows represented in the Top 10 results, it is interesting that two sports shows (Captain Tsubasa and Touch) also made the cut.