Check out the full set list for last week's concert! 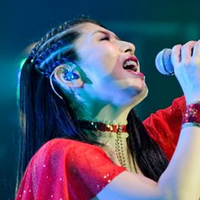 Minori Chihara (The Melancholy of Haruhi Suzumiya, Beyond the Boundary) and FLOW (Naruto, Code Geass) converged on Shanghai to help Bandai Namco bring some anisong awesomeness to their Chinese fans. June 9's Shanghai Anisong Party featured more than two hours of anime song covers, including an encore team-up and a surprise appearance from one of the heavy hitters of anime music! 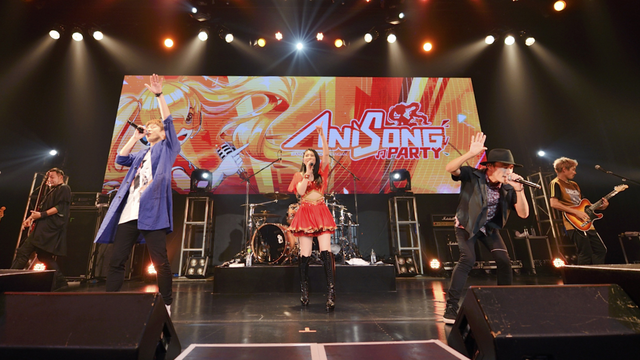 1. "TERMINATED" - Horizon in the Middle of Nowhere

4. "Kyoukai no Kanata" - Beyond the Boundary

6. "Aitakatta Sora" - Beyond the Boundary: I'll Be Here - Future

6. "INNOSENSE" - Tales of Zestiria the X 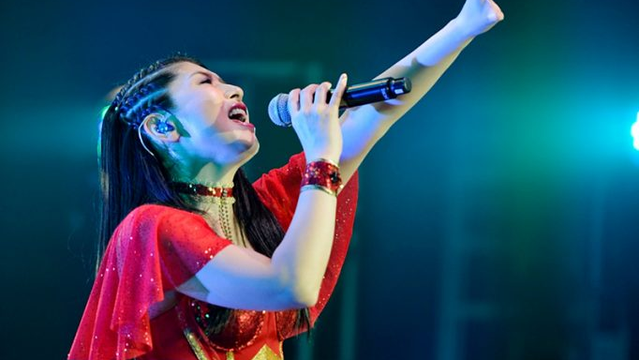 For an encore, Chihara joined FLOW onstage for a performance of "DAYS" from Eureka Seven. And the audience was surprised when FLOW's Dragon Ball Z cover included an appearance from the original performer himself, Hironobu Kageyama!