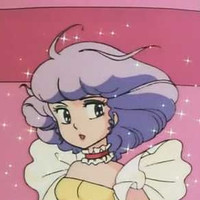 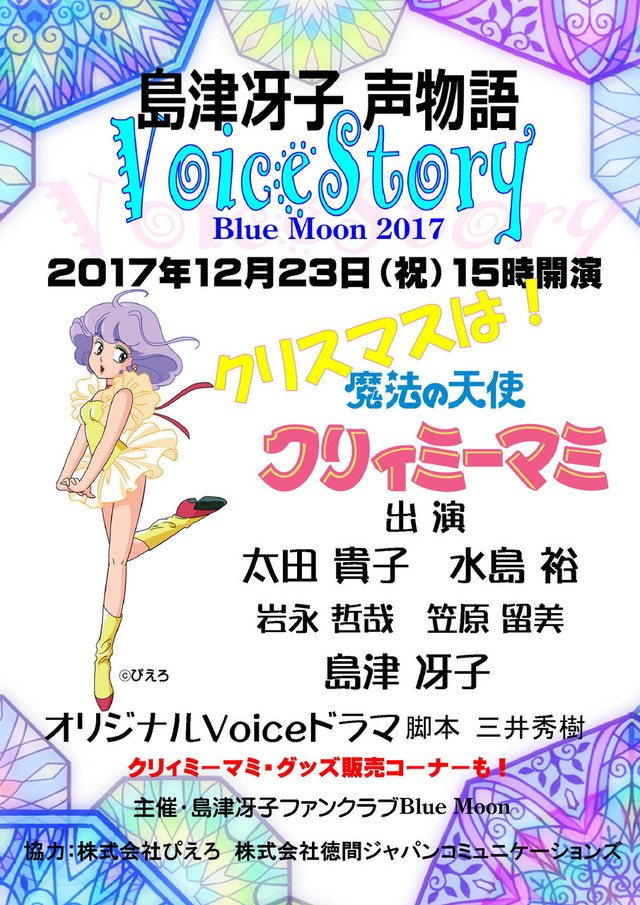 The event, which is entitled "Christmas Is! Magical Angel Creamy Mami", will be held at 3:00 PM in the Cherry Blossom Space on the 2nd floor of the Courtyard by Marriott Tokyo Ginza Hotel in Ginza, Chūō Ward, Tokyo, Japan. Guests for the event include: 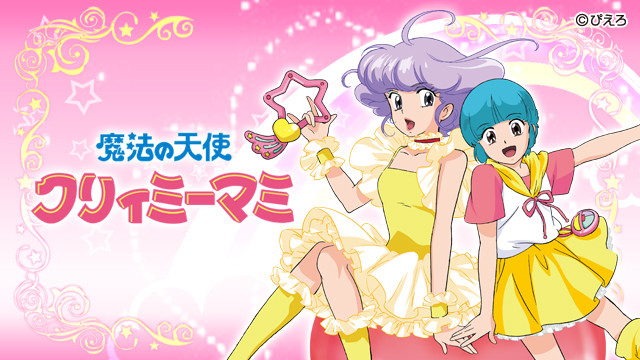 In addition to the live voice drama recital, there will also be a special live talk event (exclusively for Blue Moon fan club members) as well as a sales corner with original character goods. Tickets to the "Christmas Is! Magical Angel Creamy Mami" event cost 7000 yen ($63.63 US).