If you pay attention to this week's Dragon Ball Super, you'll catch something extra from Kiyoshi Hikawa 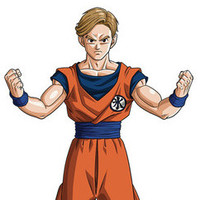 Though the series is Hikawa's first anison work, he says he often watches anime and that it was fun to do an impressionn of the character for the insert. 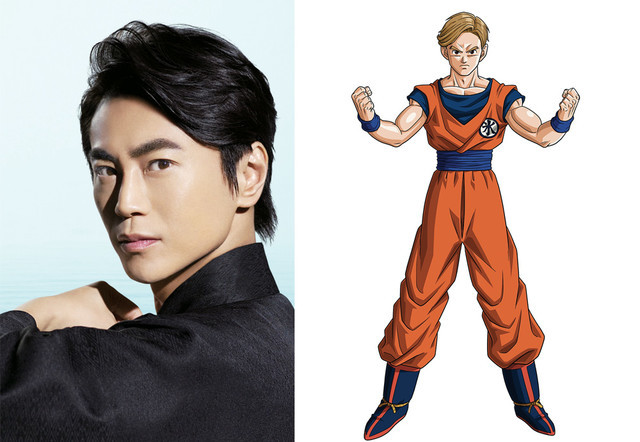 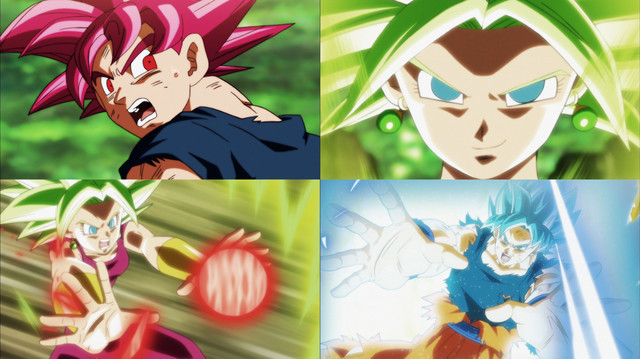 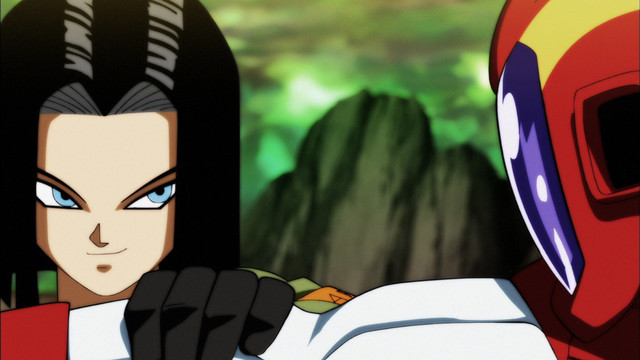 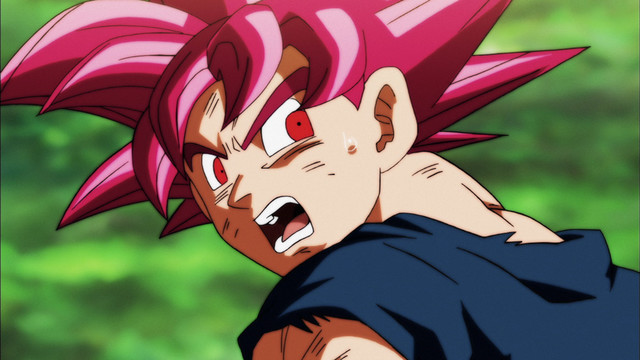 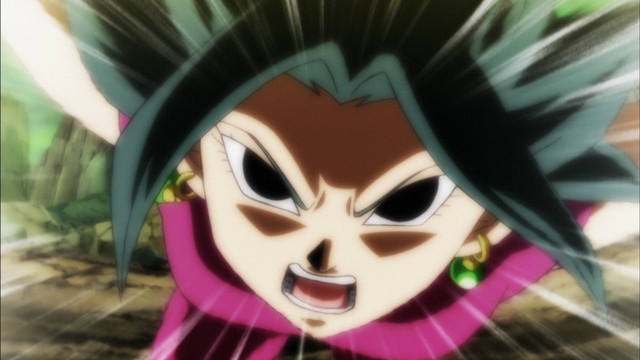 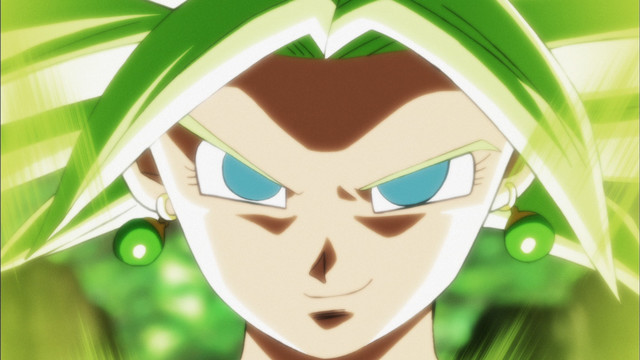 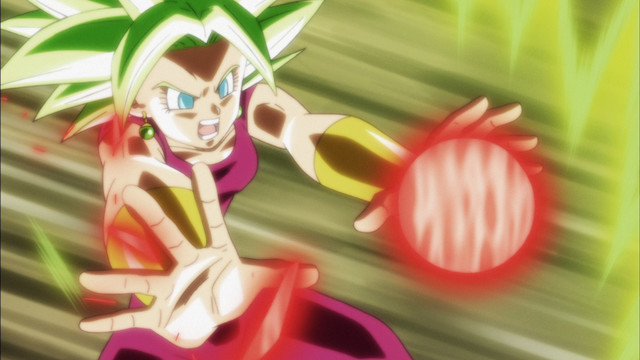 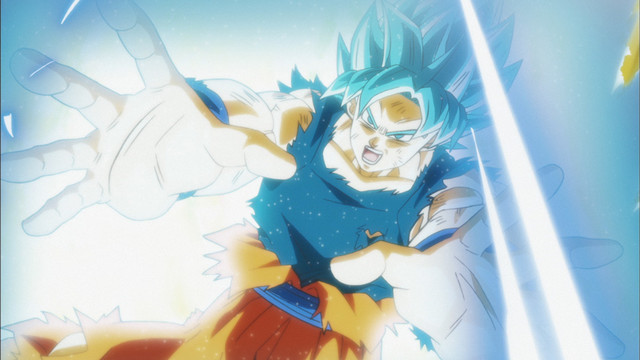