"Arifureta Zero" is a prequel and spinoff of the series "Arifureta: From Commonplace to World’s Strongest" 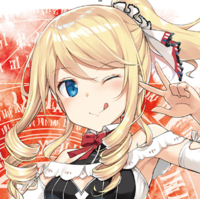 J-Novel Club LLC has announced the acquisition of Arifureta Zero from OVERLAP Inc. The first part of volume 1 will be available on j-novel.club to read for free today, The E-Book for volume 1 will go on sale in early April of 2018. J- Novel Club will be starting the online pre-publication release for its Members and Premium Members the same day as it is published in
Japan, for our first official simultaneous publication.

Arifureta Zero is a prequel and spinoff of the series Arifureta: From Commonplace to World’s Strongest, which takes place thousands of years before the events of the main series.

This is the story of what happened long before Hajime was summoned to Tortus.
Oscar Orcus is considered a third-rate Synergist by most people. He spends his days peacefully, working so he can send money back to an orphanage. All that changes when the whirlwind that is Miledi Reisen storms into his life. Miledi sees the hidden potential in Oscar, and invites him on her journey to defeat the gods. Oscar wants no part of any journey, and he refuses. But Miledi is persistent, and the situation changes drastically when the orphanage he wants to protect is attacked. In the end, what will our unlikely hero decide?

J-Novel Club Membership is $4.50 a month for an annual membership, and gives you a new chapter a week from all 14 of their ongoing series. 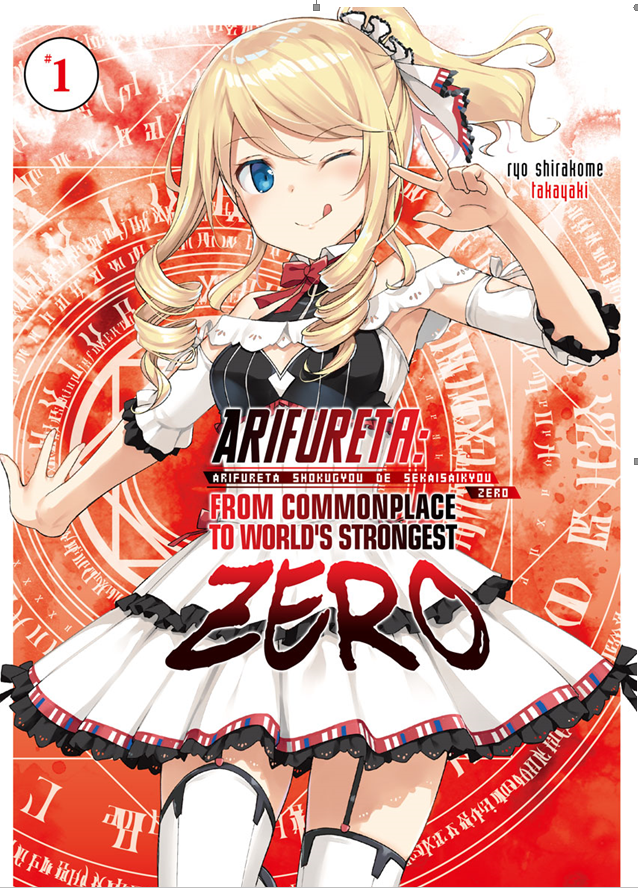