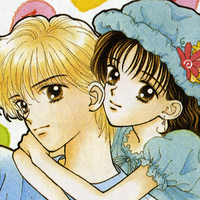 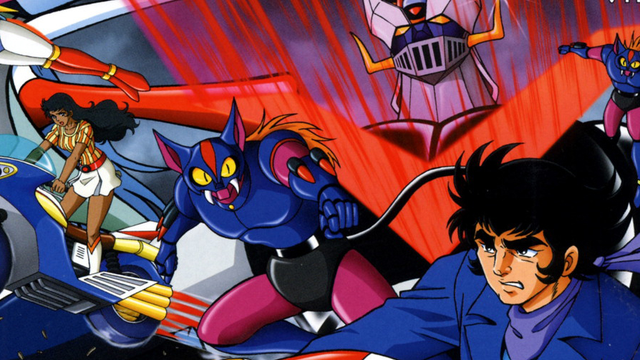 With more and more titles becoming available for release, companies are looking for money-saving and space-saving ways to get their new releases to you. In the case of Discotek, they're waiting for your vote.

Discotek Media, known for releasing longer classic titles like the Mazinger franchise and Marmalade Boy, are looking to fans to decide whether to continue to release DVD boxes for all titles, or to switch to SDBD for some.

The company cites reasons for switching to standard definition Blu-Ray only as including: 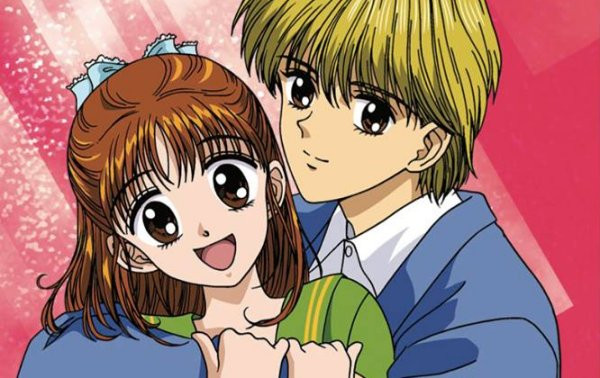 The change would only affect longer series, as well as classic series or already-released series that don't have an HD master. Movies, OVAs, and short subjects would not be subject to the change, nor would modern series created in HD.

Before they make their decision, though, they're looking to what the fans have to say. The polls will close in six days, so make your voice heard:

Thanks to Crunchyroll user tglover157 for the news tip! Got a tip? Send it in!