Umu! It's not just for April Fool's anymore! 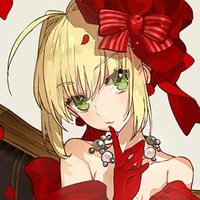 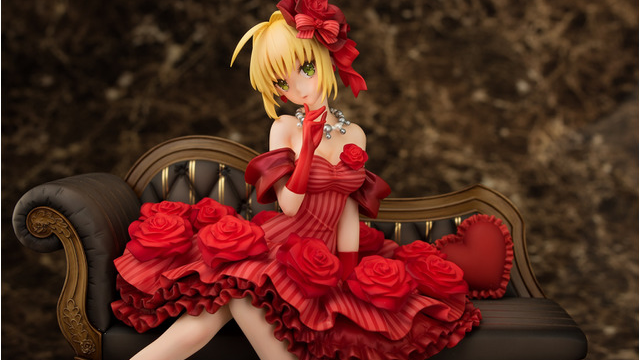 Type-Moon always goes big for its Fate April Fool's pranks, from silly new art to last year's Gutentag Omen. In 2015, they opened a talent agency, featuring Servants and Masters as registered idols. And now, the most lovely of all is being commemorated in a new figure. 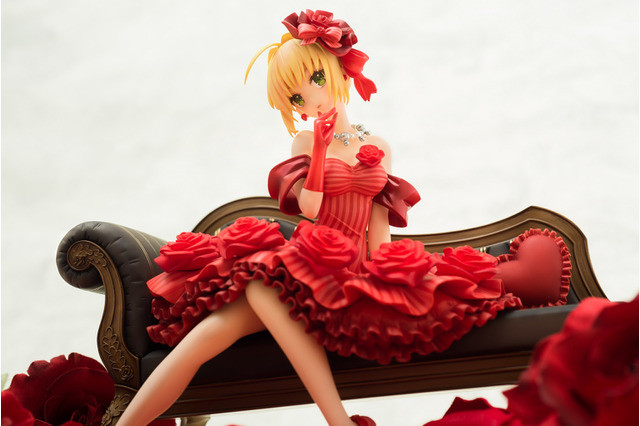 The new figure is based on the site's official art for Nero Claudius in idol mode, featuring the legendary emperor posing on a couch with a hearts and roses motif. This 190 mm tall sculpt is also crazy detailed from every angle. 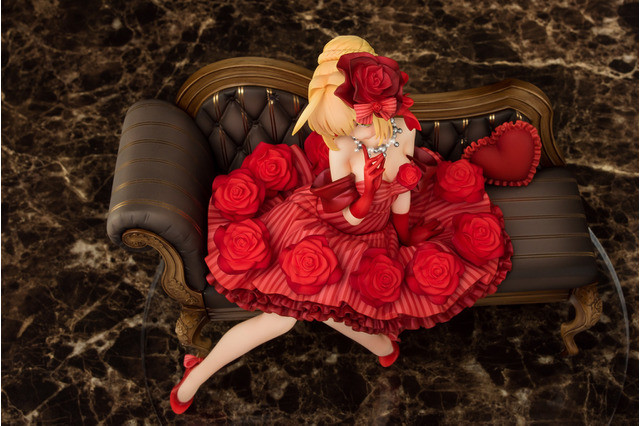 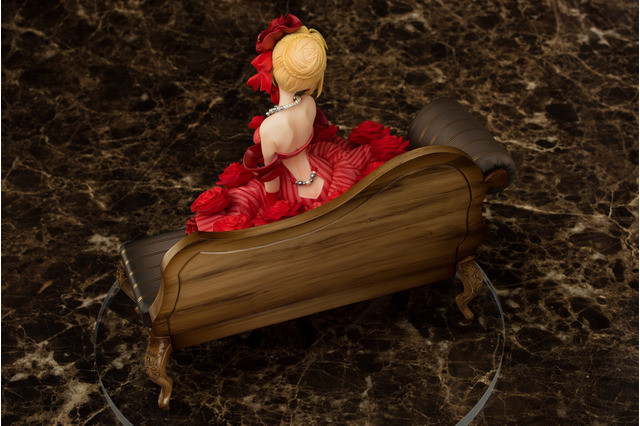 Nero, complete with bench, comes in at 19,800 yen. Preorders are open until March 22, with figures scheduled to ship out in September.