PS4 and PS Vita games launch in Japan on May 24 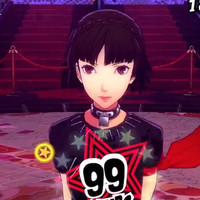 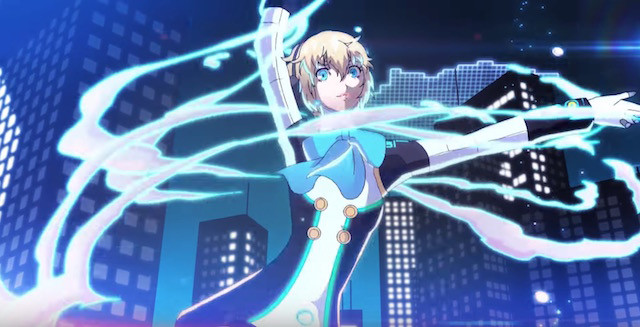 It's time for another pair of character trailers to hype up Persona 3: Dancing Moon Night and Persona 5: Dancing Star Night. The representatives from each game this time are Aigis from Persona 3 and Makoto Niijima from Persona 5, so check out their moves below.

There are also two new promos that show off the straight-up rhythm Dancing! modes for each game.