Log in for Saint Quartz, 4-star Servants, and a surprise 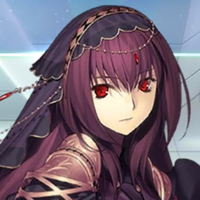 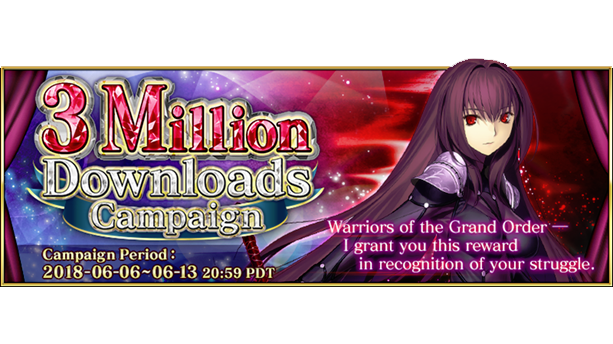 Mobile game Fate/Grand Order has surpassed 3 million downloads in the West... and while you're busy collecting pork buns and scriptures on your aescetic journey with Sanzang, you can expect some sweet surprises over the coming week!

Notably, 5-star Lancer Scathach will be back in the Summoning pool, with gacha rates up for a limited time. And each player will also get a free ticket to grab one of ten 4-star Servants: EMIYA, Marie Antoinette, Siegfried, Chevalier d'Eon, Heracles, Stheno, Carmilla, Tamamo Cat, Elisabeth Bathory (Lancer), and Martha.

There will also be SQ bonuses, as well as "something special" for the Western release's one-year anniversary. 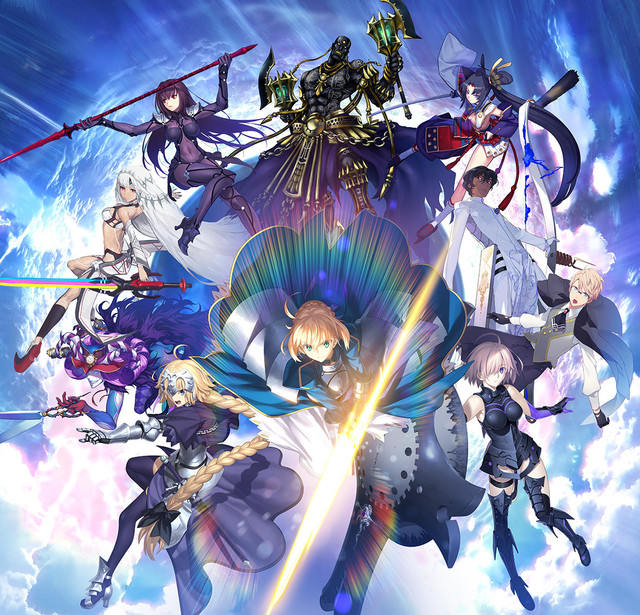 The 300 million download gift campaign begins tonight at 9 pm PDT, and runs until June 13. Exchange tickets must be claimed by the 13th and redeemed by the 20th.