Get ready to learn even more about the upcoming Switch version 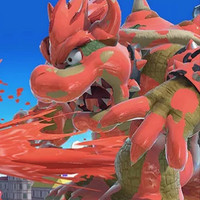 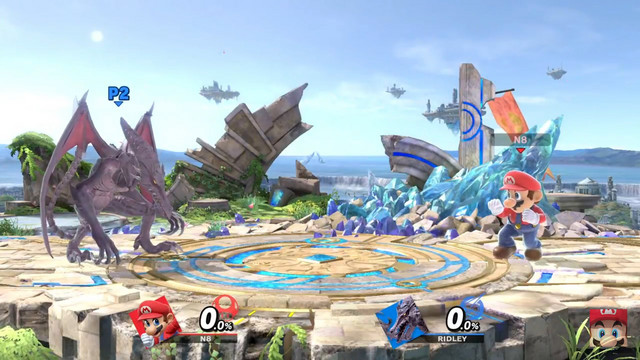 Was Nintendo's E3 Direct presentation not enough Super Smash Bros. Ultimate information for you? Fine, there's more on the way then! Nintendo announced plans to host a Super Smash Bros. Ultimate-focused Nintendo Direct on August 8, with the stream set to kick off at 7:00am Pacific Time. Director Masahiro Sakurai will be delivering some more fresh details ahead of the Switch version's December 7 launch.