Collection of three shorts to screen in January 2019 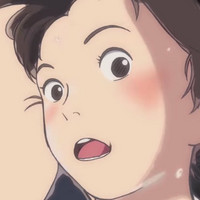 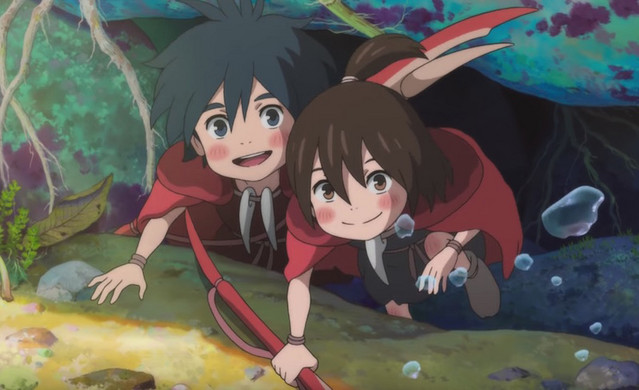 Get ready for a dose of stunningly-animated shorts, because GKIDS acquired the North American rights to the Modest Heroes: Ponoc Short Films Theater, Volume 1 anime anthology. The feature length collection of shorts is the latest from Ponoc, the studio founded by Yoshiaki Nishimura (The Tale of the Princess Kaguya, When Marnie Was There), who has been nominated twice for an Academy Award.

Hot on the heels of last year's Mary and the Witch's Flower, Ponoc's shorts will be screened in January 2019 in both Japanese with English subs and an English-dubbed version, the latter of which features the voice of Maggie Q. Before that, the anthology will have its U.S. premiere at the Animation is Film festival in LA later this month.

There are three stories in the anthology: Kanini & Kanino, Life Ain't Gonna Lose, and Invisible. Kanini & Kanino is directed by Academy Award®-nominee Hiromasa Yonebayashi (When Marnie Was There, Mary and The Witch's Flower); Life Ain't Gonna Lose, featuring the voice of Maggie Q (Nikita, Designated Survivor), is helmed by Yoshiyuki Momose, who was a key animator on Isao Takahata's films at Studio Ghibli; and Invisible director Akihiko Yamashita was a key animator on many of Studio Ghibli and Hayao Miyazaki's best-known films. Each is produced by Studio Ponoc's Nishimura. Together, the stories explore ideas of heroism in their own unique way, fully utilizing the infinite visual and storytelling potential of the short film format.